To celebrate the 1,007th Formula 1 Grand Prix of all time, EON and Aston Martin are teaming up at Silverstone this weekend.

The two Aston Martin Red Bull Racing cars will feature the 007 logo and Bond number plates on the back of their rear wings. 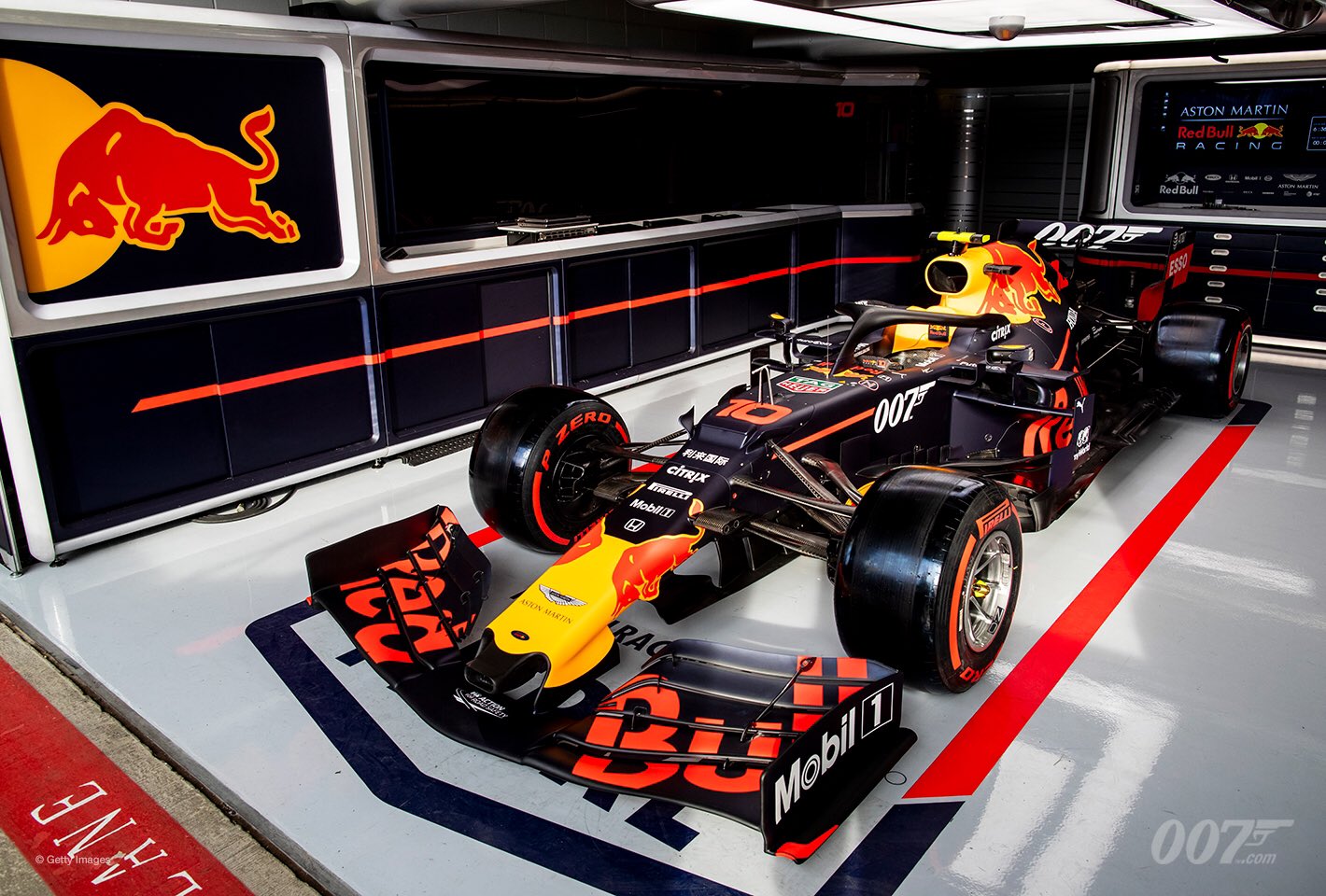 EON Productions and @astonmartin are teaming up to celebrate the 1,007th @F1 at @SilverstoneUK this weekend. The two Aston Martin @Redbullracing cars will feature the iconic 007 logo and Bond number plates on the back of their rear wings #BritishGP #F1007 #F1 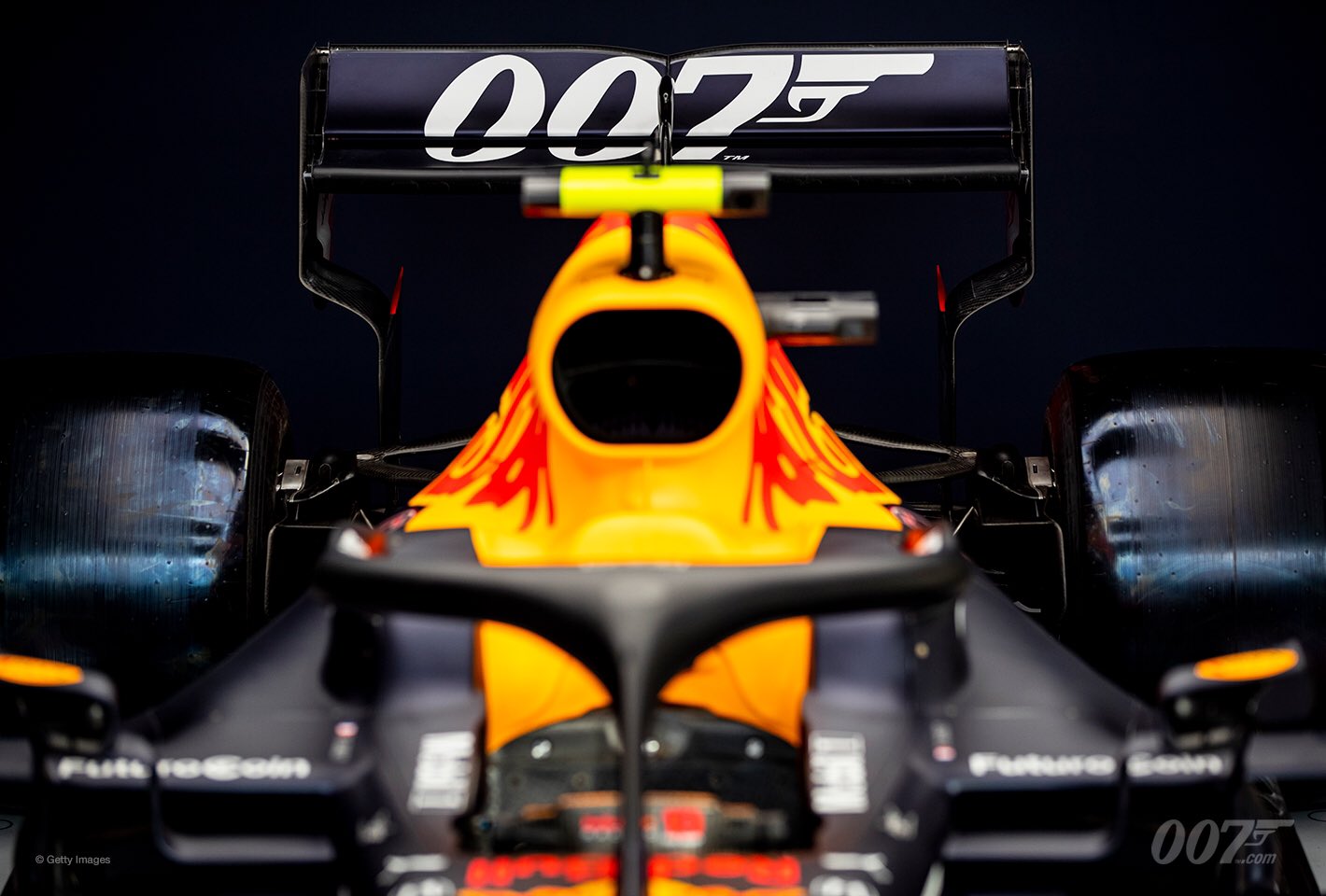 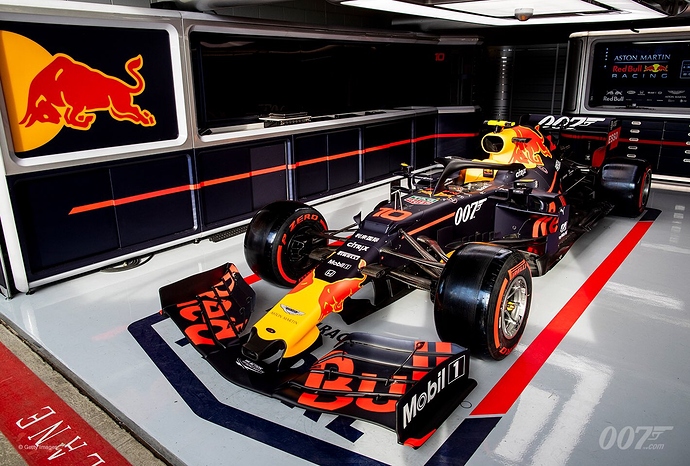 I remember GoldenEye being advertised on the side of some BMW Touring cars in the 90s; reminds me of that

The ‘TM’ really spoils it, doesn’t it! 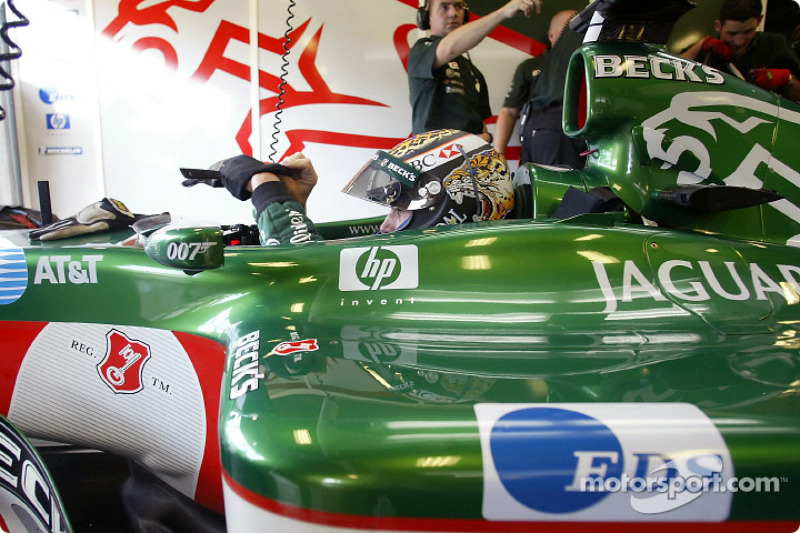 Not a bad day off from filming. 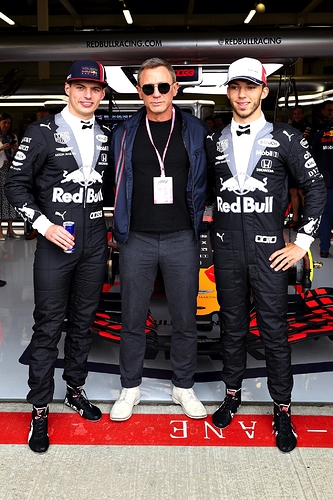 Seems obvious to say, but he’s a good looking chap, isn’t he?

Those racesuits are absolutely appalling by the way. They look like when people put their toddlers in play suits with bow ties printed on!

Shame, because I rather loved the cowboy suits they did recently!

Does anyone else think EON is trying to remind Craig of his job’s perks, particularly following the ankle injury?

Verstappen is an ugly-looking creature, isn’t he? Even more so when he’s standing next to James Bond! Poor lad