Didn’t recognize him at first 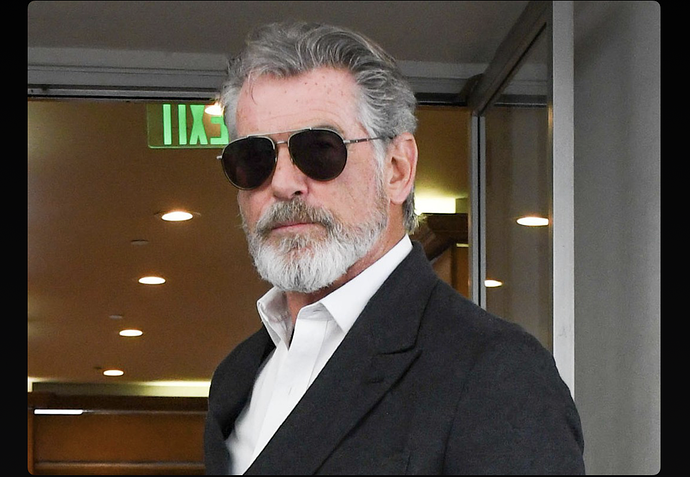 In an alternate reality Skyfall was made with him in the lead looking that way, one can dream…

Would that have worked? BrosnanBond was too suave for that film, I think.

I would’ve personally loved to see that leave aside the technicalities. I wish they continued Craig Bond on the path they originally started of him being Young and “cool” if you will. Rather than the “ is the old man still relevant any more” angle they’ve gone with

Well, he has naturally aged…

Not really, not then atleast.
In his press shots at the time he looked as young as he did in Quantum and he looks a tad bit younger in Spectre than he did in Skyfall. It was a deliberate decision to make him seem that way as it went with the plot of an ageing spy.

To each their own but what drew me back to the series after oh so many years was Craig’s stylish, violent, young and athletic portrayal of the character. Quantum’s reception gave them cold feet and they’ve been playing the Nostalgia card ever since

praised Craig’s performance, the darker, grittier and realistic tone and the film’s action sequences, but felt that the film was less impressive than the predecessor Casino Royale . As of September 2016, it is the fourth-highest-grossing James Bond film, without adjusting for inflation, earning $586 million worldwide, and becoming the seventh highest-grossing film of 2008

That’s from Wikipedia. There was no cold feet about QOS.

That time Mr Brosnan was the most interesting man in the world.

Really? I love Brosnan as Bond. And I consider him as one of those rare actors who have a natural screen presence, someone the camera really loves. But the most interesting man in the world? Nah.

There are a line of beer commercials for XX, that feature a character called the most interesting man in the world who is dressed exactly like Brosnan in the picture. 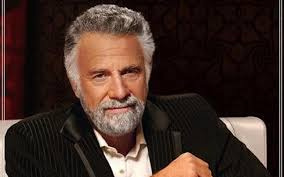 How many Bond ladies (and of course who) are in this picture? 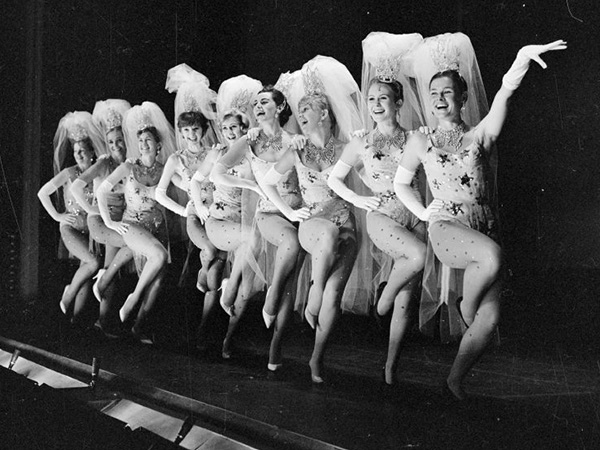 Is that possibly Molly Peters? Some other faces also look vaguely familiar, just can’t place them in the Bond canon…

Sorry, none of the above.

Definitely not! He’s an exceptionally handsome man but the most interesting? I agree with you @secretagentfan

Correct. Fourth from the right is Gayson, Far right is Dench.