Just for practicing. You know, rehearsals…

Making the 2 1/2 hour trip up to Dallas tomorrow to see the film. Because of the extremely limited release I may only get to see the film once before it hits Netflix. As a bonus I’m seeing The Fablemans as well since it’s not playing at any of the AMCs in my local area.

It’s very limited release, unfortunately, makes it impossible to see at the cinema for me as the only chain that holds it in the UK is only putting it in three cinemas in my part of the country. The closest screen to me was the film theatre of my Post grad uni, that you need to pay membership to the BFI or be a graduate to use, but apparently the first film was very popular to grads as the tickets completely sold out in 4 minutes. 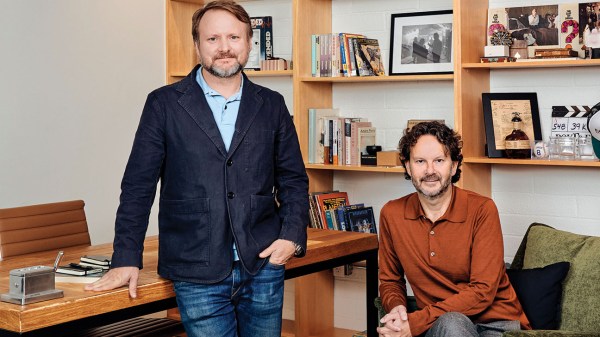 ‘Glass Onion: A Knives Out Mystery’ Filmmakers on Netflix’s High-Stakes...

Rian Johnson and producing partner Ram Bergman also dish about casting Natasha Lyonne as a 21st century Columbo and what keeps them up at night.

Saw the film tonight and it’s very, very good, but my initial gut reaction is that Knives Out is superior. Will certainly watch multiple times. 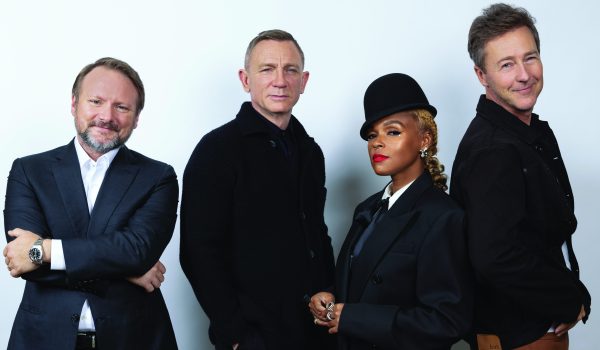 Let’s start with The Beatles. At the end of 1968 the Fab Four released The White Album, which would become tabloid-notorious within a year because some hippie cult leader named Charles Manson sent …

The success of these two films, giving DC another franchise, is one more reason to invest in original genre films, instead of greenlighting mostly known IP.

Will studios learn from this?

Is that money good?

I’m sure you remember the rest

Saw Glass Onion last weekend and enjoyed it. I think I have to give Knives Out the edge in terms of preference, though that’s likely because the twists in that I was completely unprepared for whereas here I was watching everything fairly closely from the jump. I did laugh a lot though and the cast was wonderful to watch. I just think the hook in the first one was a bit more interesting. That being said, I obviously recommend everyone give it a go. It really is a ton of fun, and seeing it with an audience was terrific.