Watched it for a second time yesterday and enjoyed it even more than I did the first time. Knowing the twists makes second viewing even more rewarding. I still enjoyed Knives Out more but it’s a lot closer now. Looking forward to the next one.

I’m yet to watch it again, but I’m looking forward to observing just how much is hidden in plain sight at all times

Glass Onion was a ton of fun and Craig appears to be having a blast in the role of Benoit Blanc. I thought it was funnier than the first and the cast was every bit as excellent. Though I do miss Ana de Armas. 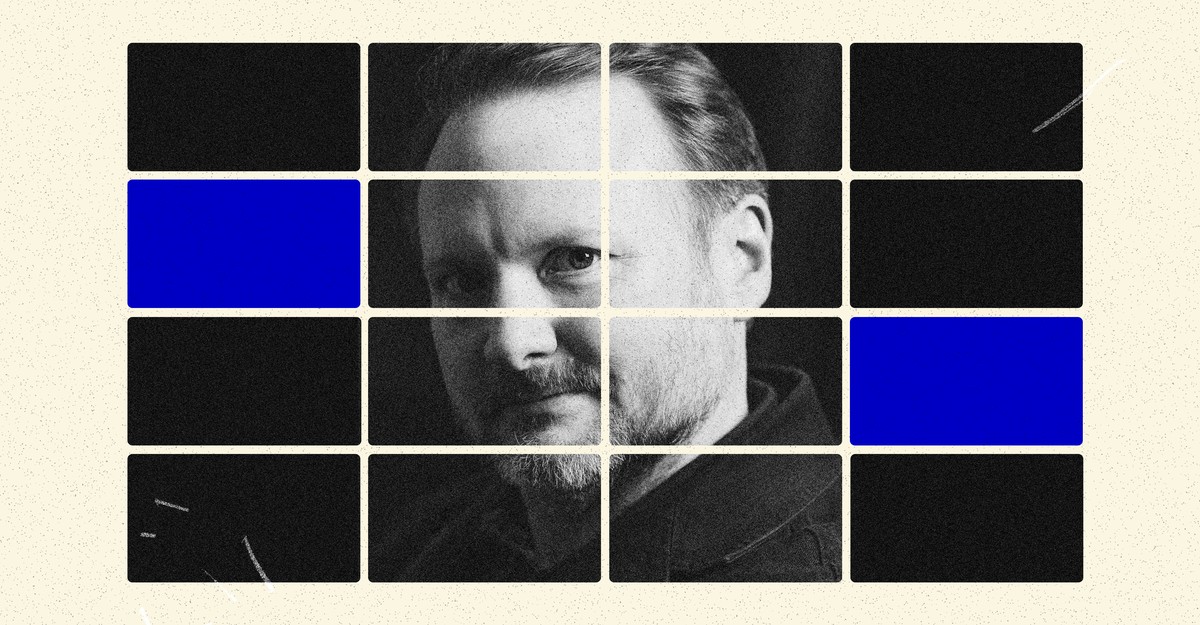 “Honestly, I’m pissed off that we have A Knives Out Mystery in the title. You know? I want it to just be called Glass Onion .” 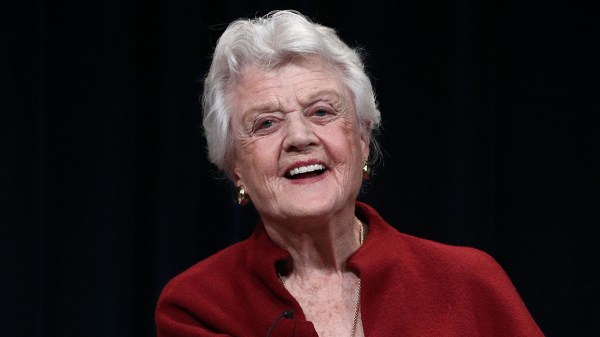 Rian Johnson Says Angela Lansbury Was Lovely for ‘Among Us’ Cameo in ‘Glass...

“She was very patient in letting me describe the rules of 'Among Us,' up to a point. At which point she just said, ‘You know what? Just tell me what the lines are. I’ll trust you,'” the director recalled.

I watched it over the weekend. Tons of fun. Great cast. Some of DC’s wardrobe choices were just hilarious. Further proof that Dave Bautista was completely and totally wasted by the Spectre script. He’s got a great range and loads of charisma, and we got zero of that with Hinx.

“I will say this, first of all, I should only be so lucky to get that actor back in a murder mystery,” Johnson says. “So we’ll see. But I also feel like, if that happens, it would be way down the line because I feel like it’s important to set the guardrails. And the guardrails for me are that each one of these is about the mystery. It’s not about the detective.” 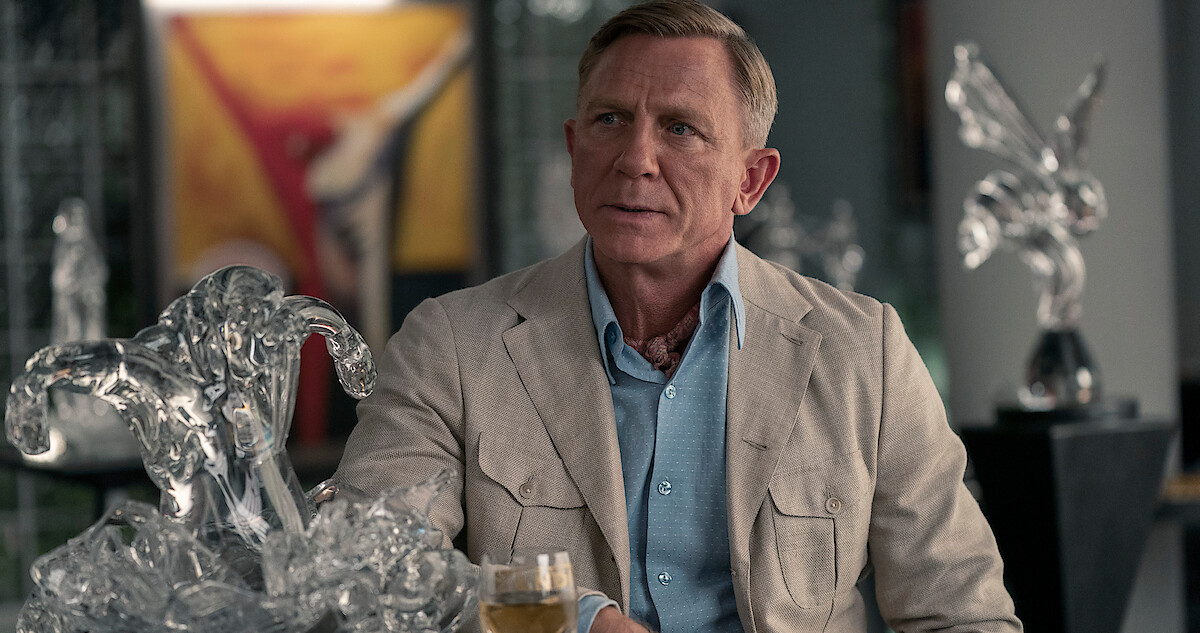 Rian Johnson fills us in on Hugh Grant’s brief cameo in Glass Onion: A Knives Out Mystery.

Goes to show how long some blink.

Not sure they watched the film. They said he was painting… wasn’t he baking?

Making sour dough, from that was a thing

“Glass Onion” nominated for an Oscar for Best Adapted Screenplay.

Question for those more in the know than I - why Adapted Screenplay and not Original Screenplay?

Heaven knows, but when the script was nominated for or won any awards, it was alway for “Best Adapted”. Maybe some nitpickery…

In other news: Ana de Armas and Michelle Yeoh for Best Actress

All sequels are also considered adaptations by this standard (based on the story and characters set forth in the original film).

Pages for logged out editors learn more The Academy Award for Best Adapted Screenplay is the Academy Award for the best screenplay adapted from previously established material. The most frequently adapted media are novels, but other adapted narrative formats include stage plays, musicals, short stories, TV series, and even other films and film characters. All sequels are also considered adaptations by this standard (based on the story and characters set forth in the original film). Prio...

The appearance of Blanc and the subtitle the director hates pushes it into that category.

Stupid technicality but okay, if that floats their boat.

I just think the Academy once again overlooked the cast and Johnson himself as director.

Wouldn’t have happened probably if it had been a cinemas only release. The Academy still rages against streamers despite the odd nomination they give them.

Oh, well, it is and always will remain just a popularity contest.

Right now, “Glass Onion” just did not get the kind of traction with the Academy which is needed for these nominations.

May SAG be listened to.

Right now, “Glass Onion” just did not get the kind of traction with the Academy which is needed for these nominations.

Also, more a comedy than a drama, and the Academy can be comedy resistant.

Also, more a comedy than a drama, and the Academy can be comedy resistant.

Critics and Award academies all over the world.

Comedy? Nah, that’s for the idiots.

Which is odd given comedy is the hard one.

Unless it’s for Woody Allen. Those choices didn’t age well! Even he says that awards don’t matter to him. Now, if they came with young girls, I’m sure he’d be saying something different.