For obvious reasons. News to be added as the tabloids spin the topic. Not much substantial evolvement expected though.

And here we have some news about where MGM might be heading, after NO TIME TO DIE has performed (they hope beyond the 1 billion mark). Interesting tidbits about Amy Pascal as well…

As Michael De Luca replaces Jonathan Glickman atop the film unit ahead of April's James Bond pic 'No Time to Die,' top brass hope to parlay its vast library into a rich sale to an acquisitive rival (or even Apple).

Another knowledgeable source believes MGM could run into money trouble because it is so highly leveraged. This person estimates that the company needs *No Time to Die* , the fifth Bond film starring Daniel Craig, to hit the $1 billion mark — no small feat given that 2015's *Spectre* grossed $880.6 million worldwide. (In 2012, *Skyfall* did cross that threshold with $1.1 billion.) An MGM source calls that notion unfounded, noting that the company enjoys ample liquidity and strong support from banks and lenders.

The crucial thing about the debt here is: banks and lenders support MGM also with their own agenda: once interest rates rise and/or major production(s) tank they have their boot right inside MGM’s top floor. Which the people there of course also know. So either they manage a deal as long as the sun is shining on them. Or MGM turns into a huge scale Journey to Jerusalem. 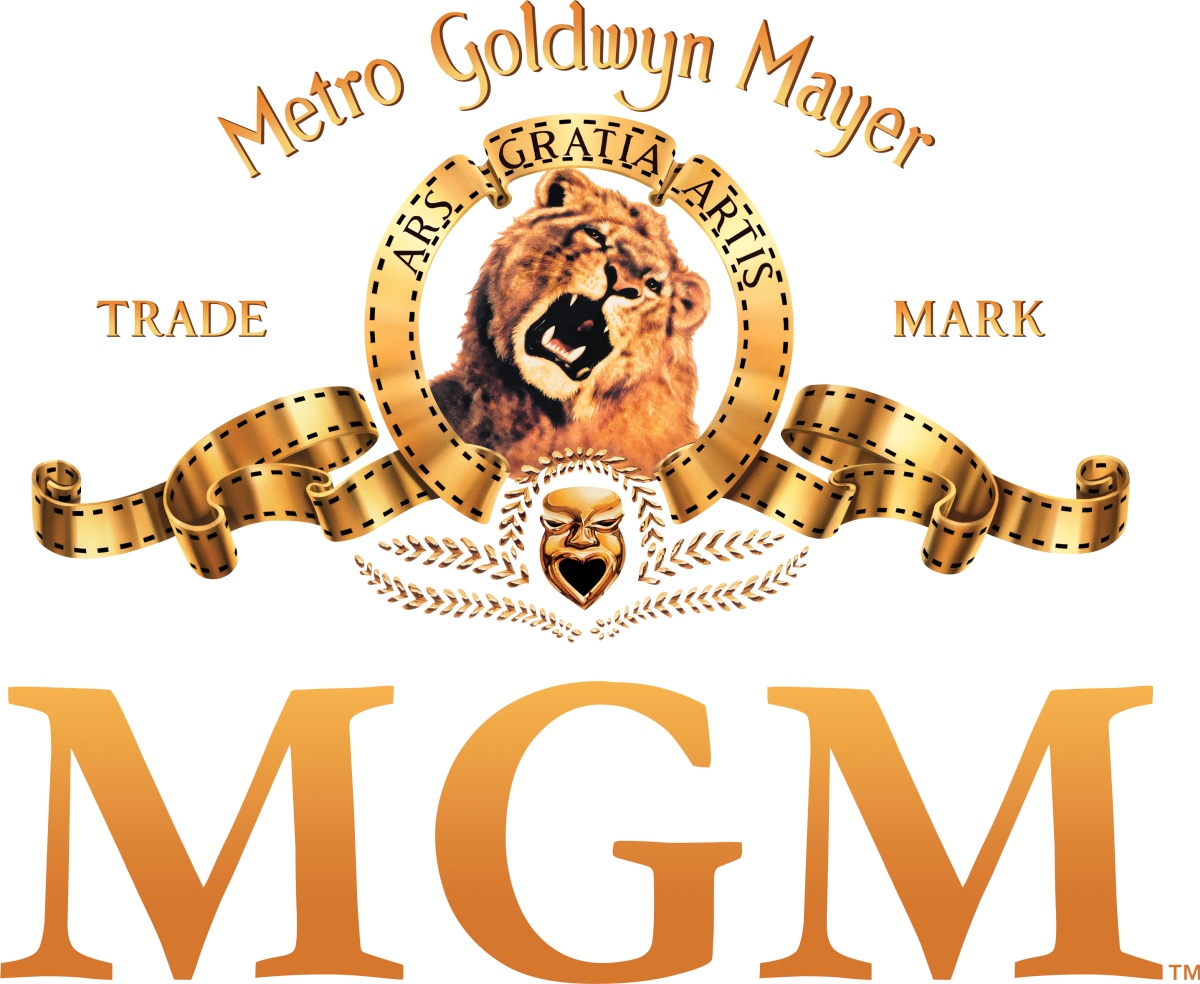 MGM held preliminary talks with Apple, Netflix, and other large media companies to gauge their interest in a possible acquisition, reports CNBC. ...

I’ve been enjoying Apple’s The Morning Show (only 2 eps in, but its making brave statements against the woke inquisition‘s uber paranoias McCarthyism) so maybe they’d be good partners for BBs often against the grain instincts.

I think at this stage, prior to NO TIME TO DIE hitting the market, the aim would be to talk with as many potential buyers as possible. Thus, if they talk to Apple it’s only logic to have talks with Amazon and Netflix and whoever else is in the market for big acquisitions.

Suitability will likely come into it later and possibly rely on personal connection just as much as financial considerations.

Not that I would but…

Would it make sense for me to root against NTTD’s box office success so MGM would be forced to lose control of the franchise?

It would have to fail so badly that MGM had no other choice - which is unlikely. And they will hold on to Bond as long as possible since it´s their only real bargaining chip.

I think it would be shortsighted to root against NO TIME TO DIE. What would it achieve if the film did badly at the box office? A slightly lesser price for the whole package - and you’d be the one buying cheap into a cheapened franchise. Without having the leverage to get it entirely under control since the Broccolis need not necessarily sell; they can wait out any storm as they please. And while you’ve still got to prove that Bond will do better under your own auspices. In effect that could turn out a very expensive cheap acquisition.

No, I’m fairly sure whoever ends up buying MGM would want to be seen as buying a strong and healthy venture. Mining for content will be one side of it. But Bond remains the gemstone that can pay back its initial price over and over for decades. Even if NO TIME TO DIE bombed spectacularly, which is most unlikely, MGM and 007 wouldn’t be up for nothing. You’d simply have to pay more to the lenders and banks.

Hmm, I wonder what an HBO Bond movie would be like?

WarnerMedia has announced the existence of Warner Max, a new film production branch that will specifically make movies for the HBO Max streaming service.

I doubt I’ll find out, since is appears to be streaming only. But if it’s a success they may branch into big screen releases, as NF have. In that scenario they could be the perfect prestige match for Bond’s latter day artistic focus.

Also, Warner would no doubt pave the way for Nolan. HBO + Nolan + Bond… Sign me up!

Obvs I don’t have a clue what I’m talking about (eg I think Max is the ‘non-prestige’ part of HBO, which scuppers my little fantasy), but those 2 brands, HBO and Bond together makes me happy.