I hope the new 10 year-plan will be better and last longer than their last plans.

“I have been fascinated by your five-year plan for the last fifteen years.” 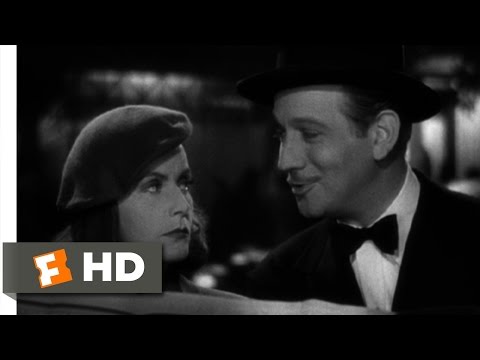 I really wonder if they’re going ahead with it truly being a musical. Such a move just has box office bomb written all over it. On the other hand, one also has to wonder just how this is going to fit into the plans of the incoming WB executives who just axed Batgirl and Supergirl. Those films cost more to make than Joker, which only cost around $55 million based on what I’ve seen. With their new edict, is the budget for this new one increasing two-fold? Is this a streaming-only project? It doesn’t fit into any kind of connected universe with whatever else they’re trying to do, unless they’re going to axe Robert Pattinson’s take Batman in favor of doing something different.

I, for one, am completely on board with what I think that they’re trying to do here. Phoenix IS the Joker as far as I’m concerned, and I think if you dug around on the original boards you’d find that I had mentioned him for the Joker even before Ledger was hired for The Dark Knight. Lady Gaga as Harley Quinn? Bring it on. The musical bit I’m not entirely sure about, but I think I have some idea as to how that might play out on screen, with those moments being those that we are made to believe are happening inside Joker’s head.

It just seems rather odd for this announcement to come now with all that’s going on with WB and all of the stated reasons for what has happened that are coming from the new executives. Sadly, I could easily see this new Joker film being axed sometime before the cameras begin rolling, since we’re still over two year away from its release date.

Another story from today’s Hollywood behaviour: 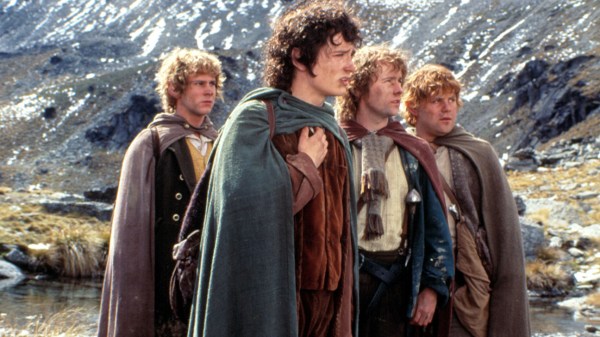 The Oscar-winning director says Amazon asked him to be involved with its megabudget 'LOTR' series — and then cut off contact. Amazon suggests the story isn't quite so simple. 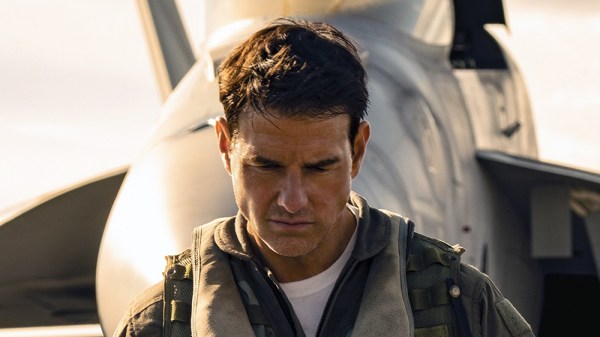 Hook, line and sinker. “Top Gun: Maverick” has toppled “Titanic” as the seventh-biggest film ever at the domestic box office, earning $662 million in ticket sales. For Param…

James Cameron promptly does a re-re-release so he can take the position back.

Will be interesting to see whether audiences still want to re-watch TITANIC in the cinema.

Then again, the world is crazy.

You still have those people that prided themselves on seeing Titanic 50+ times in theaters, so I’m sure those lovely folks will no doubt show up and bring their equally obnoxious children with them to help drive that criminally overrated dreck back ahead of Top Gun: Maverick. Deadline has stated that Tom Cruise and producer Christopher McQuarrie, who worked together on Top Gun: Maverick, have three projects in the works together. 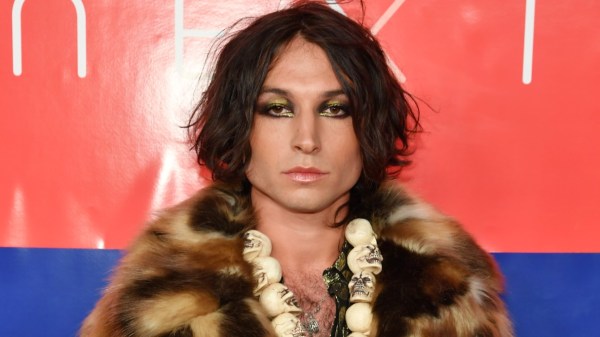 Warner Bros. Weighing Fate of ‘The Flash’ as Its Ezra Miller Problem Grows

The studio ponders three paths forward for the expensive DC film, with a worst case — if unlikely — scenario including the project being scrapped.

I wonder how low the amount of goodwill towards WB and DC will plummet if they cancel two essentially completed films featuring Michael Keaton’s Batman. Quite honestly, that’s probably the only reason that a good number of people are even interested in The Flash and was a huge draw for Batgirl as well.

Keaton hopefully has already cashed in his cheque.

But Ezra Miller obviously has psychological problems which predate the shooting of THE FLASH. What an irresponsible way to disregard this, just to push forward.

Keaton hopefully has already cashed in his cheque.

However, I’d put money on him having a very nice back end deal too, one he can’t collect if they don’t release The Flash.

I think that, at least on some level, he’d just be irritated that they coaxed him out of retirement from the role, and if you listened to him talk about it at the time, at the height of COVID, it took a great deal of effort on the filmmakers part to convince him to do it, only to then completely scrap the whole thing after the work had been done. That’s just not doing right by a guy who, whether they realize it or not, the suits at DC at least owe some semblance of respect to for helping cement Batman as the cinematic juggernaut it has become.

Then there’s the fans. I know the Flash has his fans. I’m not trying to talk down on them or speak ill of them or their character when I say this, but it’s just a statement of fact, I think, to say that there’s a large portion of the public who is interested in the film because of Keaton’s involvement. How large is that section of the populace? I have no idea, but it’s a group of significant size, I’d wager to think, and they are also people that WB needs to count on showing up for, and helping to grass-roots market, future DC projects, including those featuring Batman.