Maybe, but I have to wonder if those people will go again. Unlike Titanic, which has for the most part held up over time, does anyone really regard AVATAR as a classic these days, a film that warrants all of this fuss? Maybe I’m not talking to the right folks, but I just don’t see there being anywhere near the enthusiasm for this as Cameron and the studios would like to think that there is.

I thoroughly enjoyed Avatar when it was first released, and know many people who did as well. Is it derivitive? Absolutely. But what isn’t these days? At least it’s an original, colorful world that hasn’t (yet) been beaten to death.

I’ll probably watch the sequels for a couple hours of enjoyable visuals.

What is certainly not worth the fuss is all of the hate directed at the film.

I´m not trying to hate James Cameron. Heck, I envy him for being in a position to tell a studio: you know what, I earned your silence.

Still, these notes actually made so much sense… and Cameron can’t even keep himself from saying: And afterwards they thanked me! 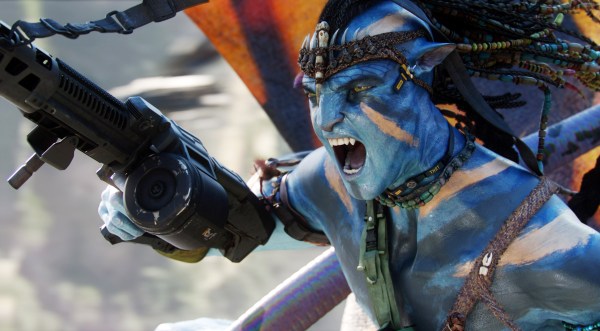 James Cameron revealed in a recent interview with The New York Times that he shut down 20th Century Fox executives when they tried to battle him over a key sequence in “Avatar.” Cameron…

Interesting that he has no shame in making his thought process so public.

I think he’s completely in the right for standing up for his vision (especially after his success), but would be mortified to do it in such terms,

He cites the response of test screenings proving his point.

What about the negative responses? Wouldn’t they also then have to be right?

For me, a shorter film would have been a better one.

What about the negative responses?

How dare you insinuate that there were negative responses. There will be no fruitcake for you from James Cameron this holiday season.

As much as I dislike those two movies, Titanic has done wonders for my homelands economy that we definitely have not massively abused since 97…

Does his ego have its own agent?

That one quit long ago.

The ego has landed (could not resist) an exclusive contract with the King of the World.

Next up: A.I. Sean Connery 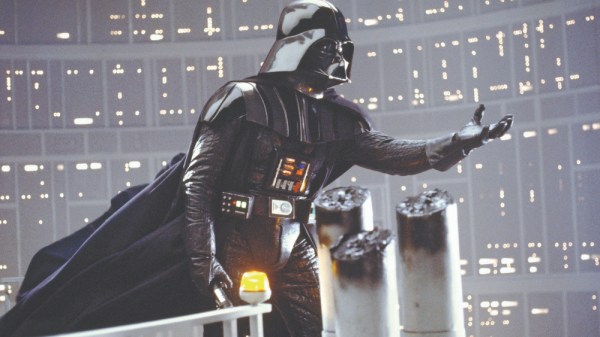 James Earl Jones Steps Back From Voicing Darth Vader, Signs Off on Using...

James Earl Jones, who has voiced Darth Vader for nearly 40 years of “Star Wars” films, seems to be stepping away from the role. According to Vanity Fair, the 91-year-old actor has signe…

I’ve got a better idea; how about they just leave Vader alone? After all, we saw his screen death was 1983, there’s only so much they can keep wringing out of continued appearances.

The headline is a bit misleading, when you actually read it it’s saying he’s signed off on it being done artificially just generally if for some reason he’s not doing it himself, not that they’re faking it on a specific future project.

I’m with Vanya, though: time to leave this character behind. Hard to believe he was once one of the greatest screen villains of all time; I think they’ve ruined him enough already. 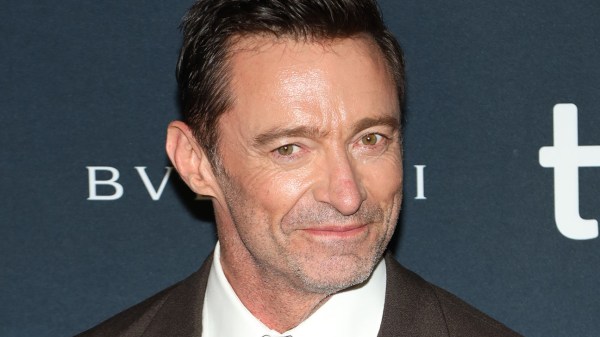 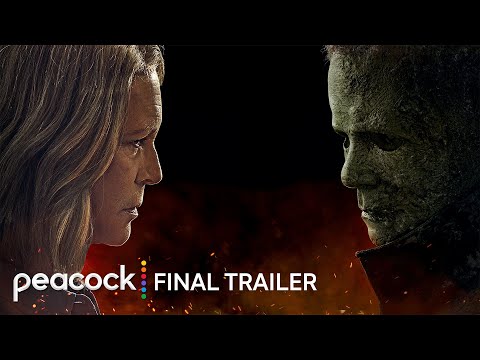 Also, must say, I love the version of the theme they’re using in the trailer. Fantastic. 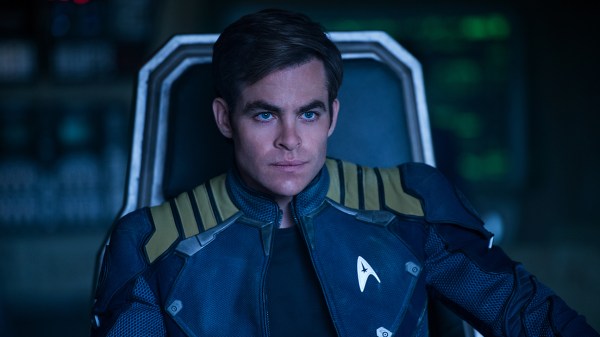 The move comes after director Matt Shakman left the untitled project to work on 'Fantastic Four.'

Aka: Paramount thought telling their investors a film was happening without actually getting the cast and crew was a good idea and it “shockingly” backfired.