Voted: The Spy Who Loved Me en Moonraker.

An excellent double feature(even though I voted for TLD): 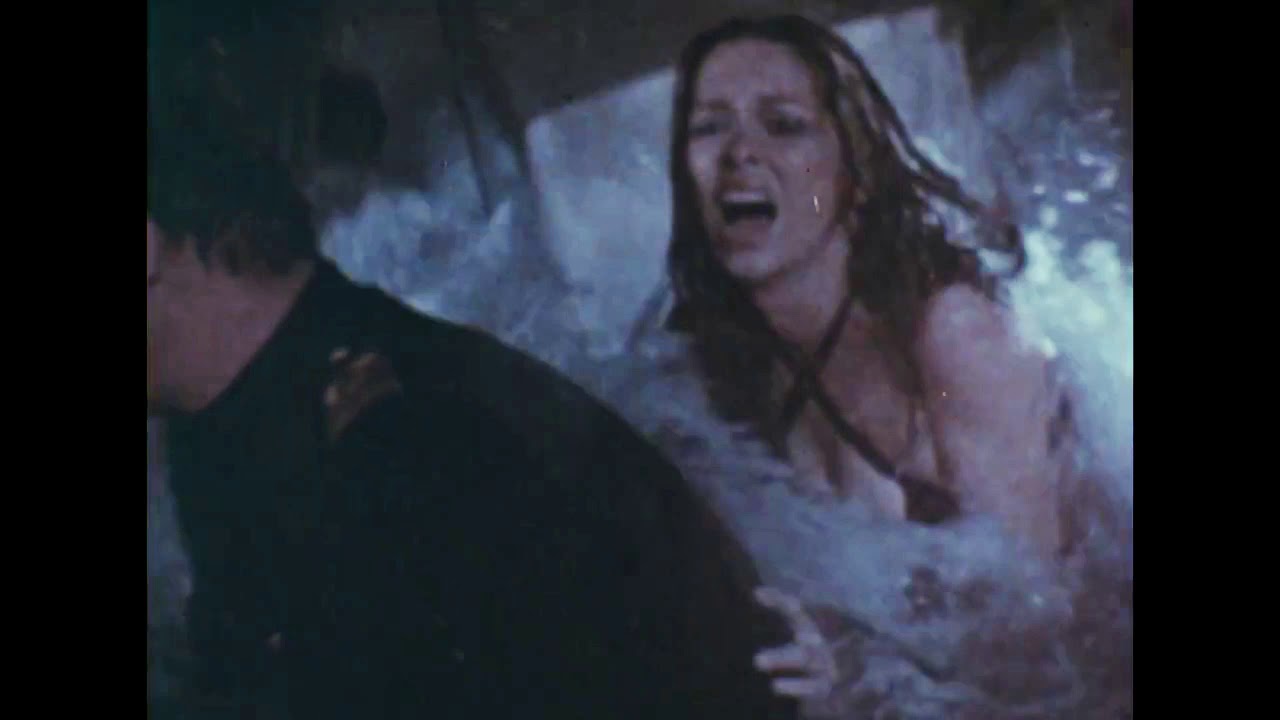 Indeed. Also noteworthy: both THE SPY WHO LOVED ME and MOONRAKER offer hardly anything about Bond’s background outside one line by Anya (and the fact that he’s wearing uniform at Faslane, but that’s neither new nor of much interest). No deeper internal character furniture, no attempt at teambuilding skills, no big drama about motivation or lack thereof.

By modern standards are these even Bond films?

And yet, you could describe TSWLM as the film that defined who Moore’s Bond was. It’s still amazing watching that, and seeing how much Roger is able to get out of every beat, like his dropping of the usual suave joker when the “married only once…” line comes up

“Alright, you’ve made your point”

The noticeable change makes his Bond oddly terrifying - you got a brief peak behind the mask.

That man was criminally under-rated as an actor. 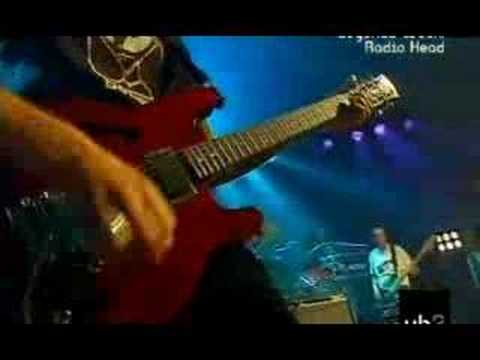 Voted: The Spy Who Loved Me en Moonraker.

So, having claimed victory in the Villain Deathmatch too, OHMSS seems to be unstoppable.

No deeper internal character furniture, no attempt at teambuilding skills, no big drama about motivation or lack thereof.

By modern standards are these even Bond films?

OHMSS was interesting for being the first Bond film to tell a complete story - the story of a secret agent who falls in love while on an assignment and how that affects him.

LTK was the next one to do that, telling the story of a secret agent whose friends are attacked and how he loses his objectivity, makes mistakes and has to recover from that in order to get his revenge.

There were attempts to inject character deconstruction into Brosnan’s films (“You think I’m impressed?”/ “Spare me the Freud” / “Did I get too close for comfort?” / “Have you ever lost a loved one?” / “I modeled the disgusting Gustav Graves on you”), but these snippets didn’t overwhelm the narrative - apparently they were almost enough to satisfy the thespian in the lead actor.

Casino Royale was on origin story. Okay. The next one should get back to business as usual, though. What, we’re not finished exploring Bond’s psyche yet? Well, okay, I guess. What, we’re still delving? Will we ever get back to a straightforward mission? Not this time either, eh? Now we’re waiting on we can only hope is the denoument of this story/character arc.

I’d dearly love for BB and MGW to cast an actor of Sir Roger’s calibre again - someone who will play the character without needing to make the story all about what’s happening to his soul. Hit the marks and say the lines, George.

Totally final Final now (am I a man of my word? No).

Although the alternate reality seemed to ultimately conclude in a similar share of votes for Moonraker, Casino Royale and On Her Majesty’s Secret Service, so whichever way one cuts it, those seem popular, one can understand the observation that the groupings skew particular ways. This is the nature of competition, though.

But as one last toss of the loaded dice, and probably what I should have done in the first place, how do those 8 actually stack up against each other if they’re all there?

You finally made me choose between OHMSS and TSWLM, y’ fastard.
So, as a child of the 70s I lumped in with Sir Roger - so there.

I’m hoping MR can win - wouldn’t that be grand?

When MOONRAKER wins, we will be able to look up and know that there is law and order in the heavens.

Ofcourse, it’s out of this world.

Some really good options there, but…

Happy to see MR doing so well and getting some much overdue appreciation. However, my vote among those 8 options goes to TLD.

Well @Jim, seems like OHMSS wins yet again? Just pipping MR by the looks of it.

It does indeed appear to have a nice habit of surviving.

Interesting to see the Moonraker love given the years of being told it was execrable.

Totally. I remember riding home from seeing it that summer for the umpteenth time and doing the required debriefing with my friends - i.e. staging the various fights with 11-year-old sound effects, somehow we all being Bond at once - and a couple of self-professed not-particularly-good-eggs remarking how utterly unwatchable everything after Connery has become; MOONRAKER in particular.

Totally. I remember riding home from seeing it that summer for the umpteenth time and doing the required debriefing with my friends - i.e. staging the various fights with 11-year-old sound effects, somehow we all being Bond at once

We staged a fight in the tram on our way home. Supercool…