I just wonder (and surely hope that it is not true) whether Bond contracts something and then will actually die at the end, for humanity’s sake.

In the trailer there is this scene in which Madeleine asks him “Don’t you know what this is?” and he looks visibly shaken.

If a virus of some sort is involved, I imagine it would be very cathartic for the audience to see Bond destroying the laboratory manufacturing this stuff. Striking back at ‘the invisible foe’ and winning.

Once the virus is well and truly past. Any sooner and it may seem glib and insensitive for a country in mass mourning.

Imagine you’ve had a relative die from the virus and there’s Bond on the big screen cracking glib remarks about viruses, villains and mortality.

if indeed it’s a virus plot, then i’m sure Eon will take a view on the social temperature before releasing.

It did btw - Foot and Mouth disease, Blofeld even takes credit for it as his test case for his what he’s given his angels of death.

Indeed they did, but imo it’s a brave studio that tangles with virus action spectacles too soon.

If it’s the case i hope they delay, rather than re-edit.

Given the death toll already, I don’t see them going for it. Don’t think it’s quite what Cubby meant about Bond movies being 2 minutes in the future

Once the virus is well and truly past. Any sooner and it may seem glib and insensitive for a country in mass mourning.

Imagine you’ve had a relative die from the virus and there’s Bond on the big screen cracking glib remarks about viruses, villains and mortality.

Also, from a purely financial perspective (which is the main criteria by which EON/MGM/Universal will be making their release decision, releasing a film with such a plot point in China and the US, two of the three hardest hit countries at this point as well as the two most important nations in terms of box office for Bond, probably wouldn’t be the wisest of moves.

Then, and this is a small consideration but one possibility nonetheless, there will be those who are ignorant and will claim that Bond is trying to capitalize on the tragedy, drawing some unwanted and undeserved negative attention to the film. Anyone with a functioning brain would be able to figure out that the film was in the can before this crisis became a global issue, but, at least in the US, having a functioning brain isn’t necessarily a prerequisite when it comes to having a platform on some form of media to spout out such nonsense.

having a functioning brain isn’t necessarily a prerequisite when it comes to having a platform on some form of media to spout out such nonsense.

I’m wondering if we might get a title change.

With the title song already recorded and the merchandising all complete you wouldn’t think so, and I don’t think it should be. I’d release the film exactly as is. The film is locked away and ready to go without alterations. I want to see the movie I would’ve been seeing next month - the movie they made on set, not the movie that was tinkered around with to become something else. And if the November release date is still possible, the film should absolutely be released then.

Totally agree. And they should go with what they’ve got. The initial final product is almost always better than its successor.

Since a lot of the ‘virus’ speculation seems to be largely based on the mist downing on the dancers in that night club - I may be wrong there but to me that scene would be more indication of a chemical weapon. It could still poison Bond (though he likely wouldn’t be operative after, certainly not to run around the film later) but I doubt it’s based on a virus.

You´re right. Watching it again it seems that it´s about Bond infiltrating a gathering and then being singled out and, well, taken out. Maybe it´s just sleep-inducing, with Bond being captured.

Or it has to do with Safin´s particular plans. He is talking about staying strong after his death - whatever that will entail. Also, Satin is talking about Bond as like looking into a mirror. His spiel might be about DNA cloning, and maybe he wants to “play God” by taking his DNA and Bond´s DNA, splicing it into one?

Hmm, too much DAD?

Adding to this: I do seem to detect people at this gathering not only taking steps back from Bond but also falling to the floor.

And Satin does say: “your skills die with your body, mine will live on”. So he is trying to overcome death in a particular way.

And Satin does say: “your skills die with your body, mine will live on”. So he is trying to overcome death in a particular way.

Which could invite commentary from Bond on the way he approaches life, perhaps a spin on “I shall not waste my days in trying to prolong them. I shall use my time.”

Good that Fukunaga cleared this up: 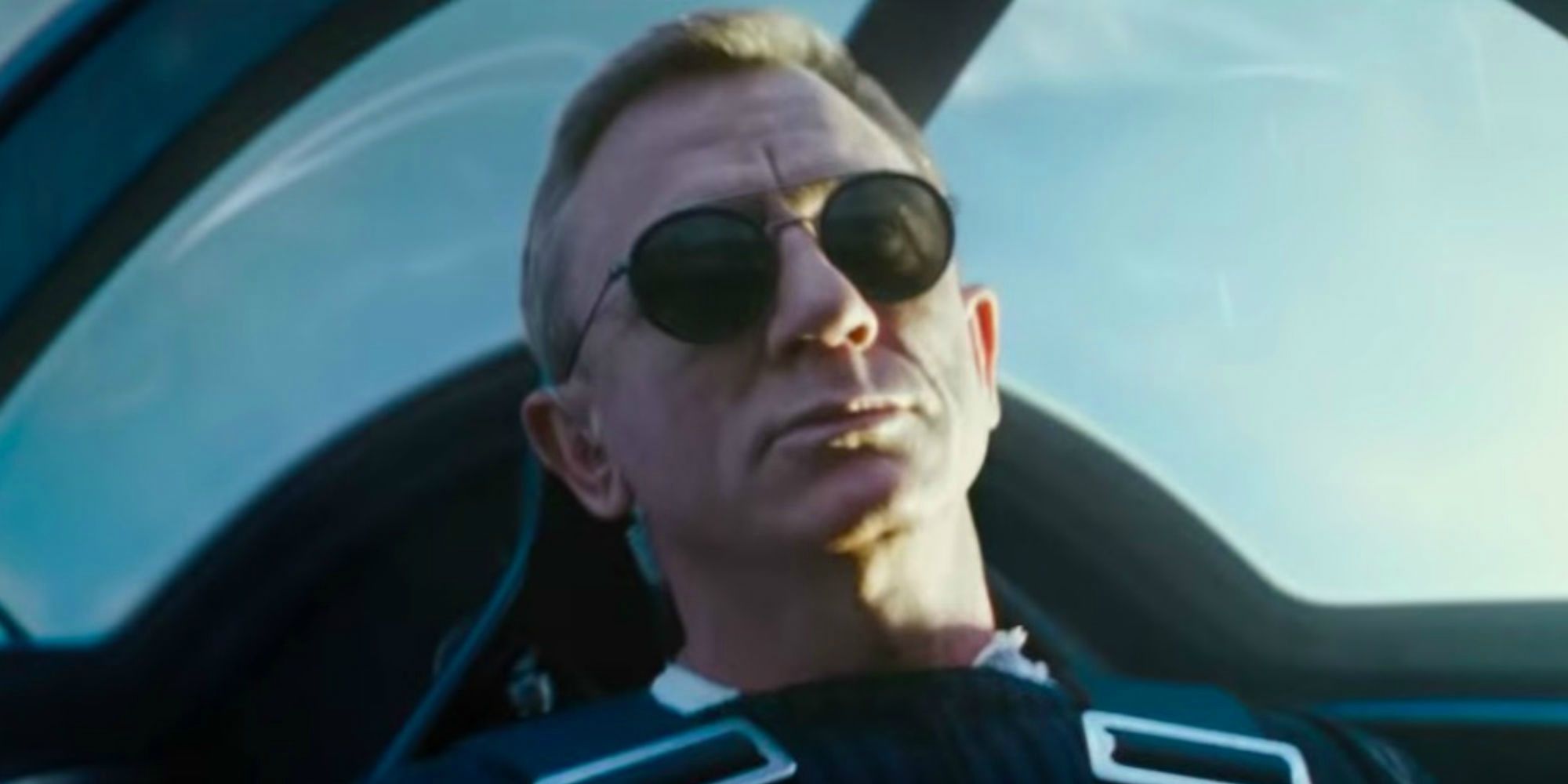 No Time To Die Is Completely Finished & Unlikely To Change Before Release...

No Time to Die is locked and loaded.

Or fifty years in the future. George Lazenby mentioned this a couple of weeks ago, so I looked it up:

‘Orders of the Day’. Instead, a new code-word for the operation, known only to an essential handful of senior officers, would be issued. It would be ‘CORONA’.

Finally, the personal dangers to Bond himself were discussed. There was total respect for Blofeld at Headquarters. Nobody questioned his abilities or his ruthlessness. If Bond’s true identity somehow became known to Blofeld, Bond would of course instantly be liquidated. … In conclusion, the Chief of Staff said he considered the whole operation ‘a lot of bezants’ and that ‘Bezants’ would have been a better code-word than ‘Corona’. However, he wished Bond the best of luck and said, cold-heartedly, that he would instruct the Technical Section to proceed forthwith with the devising of a consignment of explosive snowballs for Bond’s protection.

Blofeld: Oh, I doubt that. In any case, no one is coming to your rescue, Mr. Bond. In a few short hours, the United Nations will receive a Yuletide greeting. The information that I now possess the scientific means to control… or to destroy, the economy of the whole world. People will have more important things to think about than you.

Bond: If they believe your threat.

Blofeld: [chuckles, sits] Oh, they will. In any case, I have prepared a demonstration. Remember that… disagreeable outbreak of foot-and-mouth disease in England, last summer? [lights a cigarette] Well, I shall instruct them, in very convincing terms, exactly how I arranged that. And my capacity has improved, since.

Blofeld: With a difference. Our great breakthrough since last summer has been the confection of a certain “Virus Omega”.

Eon was referring to Foot and Mouth disease that actually happened in summer ‘67 in the U.K. and neighbouring areas of Europe.