Since Danny Boyle is out, how does Tom Ford sound?

My reasoning being his films (specifically Nocturnal Animals) have a Bondian flair to them, he’s very competent and calculated in his filmmaking, his films have all been acclaimed and received Oscar nominations among other things, and he and the producers have a previous relationship. Alternatively, if they could wrangle David Fincher, I’d probably have a mental orgasm!

Given he still complains about Alien 3…probably not.

I’d love to get Fincher, but I can’t see it happening, especially with Boyle leaving under the “creative differences” reasoning.

I would very much doubt that EON will secure McQuarrie’s services for Bond 25. It very much sounds like he wants to return to making smaller films here for a while in the wake of Fallout hitting theaters, and I would imagine that his next major studio film will be Mission: Impossible 7, as he’s already being pursued by Cruise and the studio to return for another go.

The Bond 25 director will most likely be someone with much less name recognition than Mendes or Boyle, but still someone whose name you’ll kind of remember for some small indie darling film that they made a while back that may, or may not, have garnered some Oscar interest on a fairly modest scale. They’re not going to be able to secure a bigger name director with the kind of clout of a Mendes or Boyle after having lost Boyle so late in the game to “creative differences”.

There are a lot of directors I’d like to see handle Bond. Roar Uthaug, Christopher McQuarrie (unlikely at the moment), Martin Campbell (couple of projects in pre-production so probably unlikely), Kathryn Bigelow, Ryan Coogler, Antoine Fuqua… Rachel Talalay mostly works in TV just now but she hasn’t done anything in the last 6 or 8 years I haven’t thought really excellent both in look and in character work. I have a gut feeling that Tate Taylor could do a good Bond and Pierre Morel would have been on the list until The Gunman, which… neah, not for me. Were it in my hands I’d be phoning to see if Kathryn Bigelow, Antoine Fuqua and Roar Uthaug were available for chats to see what they thought of Bond 25.

Would be fantastic. Her episode of Sherlock immedietly had Bond comparisons, mostly i think from Talalay’s direction giving it such a cinematic sheen.

My offhand vote for replacement director would be Brad Bird. MI: Ghost Protocol proved he has the chops and is great at narrative-based stunt work. The Incredibles shows he has an understanding of classic Connery-era Bond on a grand scale. 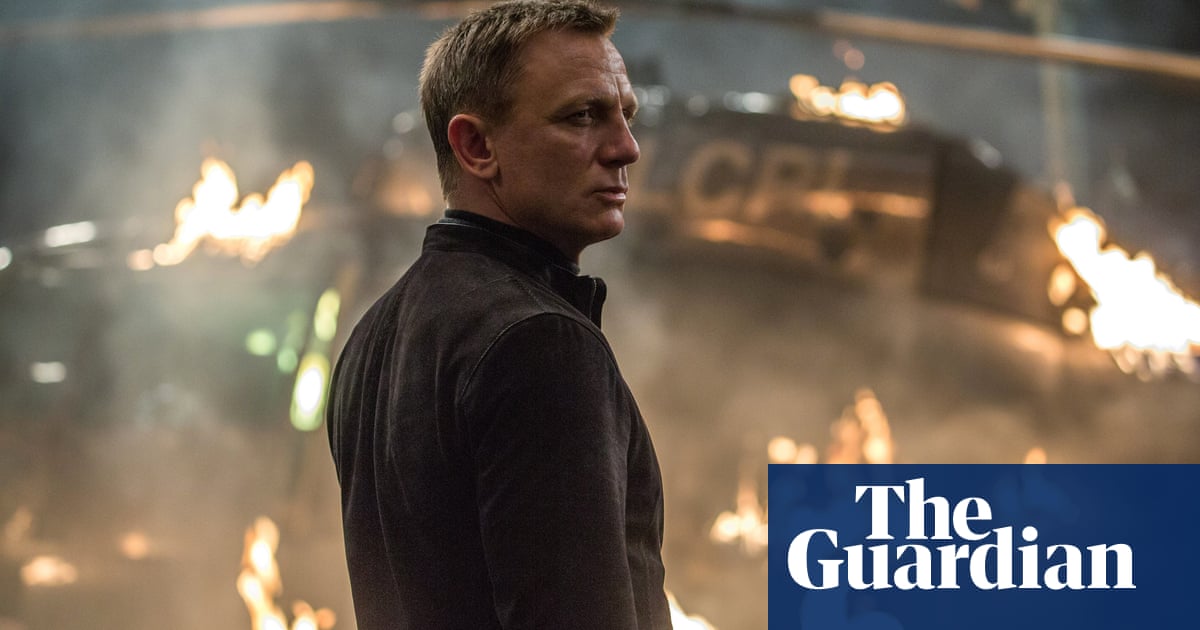 Direct another day: who should replace Danny Boyle on Bond 25?

With the Slumdog Millionaire film-maker choosing to depart the next 007 adventure over ‘creative differences’, it’s time for producers to pick an alternative

Hopefully EON’s not reading that article.

I think Ford would be an interesting choice, albeit an unlikely one. A Single Man looked beautiful and I thought Nocturnal Animals was simply superb. Sadly, in the current high risk situation, I just can’t see it happening.

Completely agreed. And unfortunately his career is still in its infancy and while I wouldn’t be concerned in any way about his ability to transfer script to screen, his lack of experience in charge of a behemoth blockbuster like Bond might be problematic.

I’ll throw a name out - Greengrass.

And slowly leave out a side-door while the rumpus begins…

I saw that about Martin Campbell’s projects in pre-production. Mind you, that can mean many things.

I was struggling to remember another name that came up before Mendes was announced for “Spectre”: Morten Tyldum. It’s worth noting that prior to being hired for Bond, both Mendes and Boyle were fresh off of a box office flop, “Away We Go” for Mendes and “T2 Trainspotting” for Boyle, so Tyldum fits that pattern with “Passengers”, albeit that was a much bigger budget than the aforementioned, and so a much bigger flop in terms of dollars lost. That’s as much the reason he could use a guaranteed hit like Bond, but also potentially the deterrent to keep him from getting it.

I’d give Chad Stahelski of John Wick fame a shot at doing Bond 25. Could be interesting.

Yeah, “pre-production” is an interesting term that covers a lot of ground from “reading a script” to “Casting the lead”. I’d imagine a director of Martin Campbell’s stature is always attached to something that’s in some stage of “pre-production”. He should be. He’s a terrific director.

I’m going to throw a name in, just to say I’m first…

Why not? He’s worked with DC, has had a crack at enough genres that Bond touches - thriller, done an action piece (name escapes me), “style” pieces, plus he’s a massive fan of OHMSS.

I just googled ‘Best Thrillers of the Last 10 Years’ for some inspiration and one name stood out as an interesting candidate: South Korean filmmaker Chan-wook Park based on the strength of The Handmaid. Interestingly he’s currently working on The Little Drummer Girl, a le Carré adaption (I swear I’m not just picking directors who do le Carré adaptations).

Great idea! Isn’t he retired though?

Could bring David Holmes to do the soundtrack too.