“What might’ve been” - Rumours you wish became true

Fleming once said “What might’ve been, is a waste of time” and to lament what we cannot change is…

…But that does not stop us having rumours about Bond we wished to happen, but, alas turned out to false.

The one I remember, short lived though it was, had Steven Knight (Taboo, Peaky Blinders, Locke) writing (and possibly directing) a Bond movie, a theoretical Bond 24 as I recall. I’ve long adored his work, and his ability to write an intricate, yet still emotional, thriller is a joy to behold.

Definitely Dalton’s 3rd film. The high-tech (for 1990/91), Scotland, Hong Kong, more Dalton. It would have been interesting to see this play out on the big screen. Although, we most likely did get surviving parts of it in various Brosnan films.

The George Lazenby era into the early 80s.

Anything more from Dalton.

I endorse this tenfold!

Great thread and yes, Knight would be very interesting.

How about Anthony Hopkins as Elliot Carver (as i recall Price was drafted in at the last minute when Hopkin’s Mission Impossible 2 shoot overran.

Also Oliver Reed replacing Connery Bond. According to one of the special edition docs he lost the part due to the facial scar he received in a pub brawl around the time of casting. Ironic, since Fleming himself described Bond as having a thin vertical scar on his right cheek. 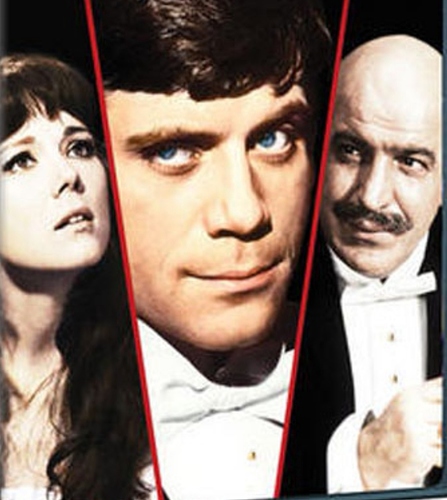 Personally, I really like Jonathan Price as Carver. He really seems like he’s having such fun in the role and brings an energy that many other Bond villains lack.

I like Price a lot as an actor (fantastic in Brazil), but I never found his character at all sinister, or intimidating. But that may to some extent have been intentional - he’s a spoilt child-sociopath control freak, who’s so accustomed to power that he… oh god, I’m boring myself now and there’s a whiskey with my name on it. Here’s to Price

Definitely Dalton’s 3rd film. The high-tech (for 1990/91), Scotland, Hong Kong, more Dalton. It would have been interesting to see this play out on the big screen. Although, we most likely did get surviving parts of it in various Brosnan films.

I think this is the greatest loss. Brosnan doing one more would’ve been nice, but like Craig doing Bond 25, it’s really a cherry on top of an established era. Dalton has a strong reputation among fans, but having that third film would’ve done his legacy wonders. Oh well. At least Goldeneye was a success and ensured the survival of the overall franchise.

It’s interesting. While I love DC-s era, given the choice between that, Brozza-5 or Dalton-3, or Laz-2 - I’ll always go for Dalton-3. To really see how his interpretation “set” so to speak. And yet, for the general public, I’m not sure a 3rd would have changed how so many non-fans seem to feel about TD.

Star-power (not acting ability, please note) is a mysterious thing, that relationship between lead and audience, and when it came to Bond, I just don’t think (with regret) that it ever clicked between TD and the great unwashed. That combination of not being first-choice, a series well at the end of its first-cycle, an ultra-competitive, star-driven action/franchise era - will always leave TD as a “what-if” for fans, and a “who’s that again” for non-fans.

While I like Timothy Dalton as James Bond, he still rates as number 5 007 for me. As has been said before, his literary take on 007 was probably ahead of its time and, for the masses, too different from Roger Moore’s more humorous take. I think the biggest “problem” for Dalton, however, is that he doesn’t seem to be having as much fun playing Bond as other 007s. Granted, the literary Bond is more serious (and Licence To Kill is definitely more serious material), but when I see him in other roles such as The Rocketeer, Hot Fuzz, or Chuck for example, he always seems to be having more fun playing those characters. There’s a twinkle in his eye and I, for one, like him even more. If he could have just been more like that, at least in the less serious Bond moments, I think his tenure would be looked on more favorably especially by the general public.

And this is from someone whose favorite Bond film is Licence To Kill and ranks The Living Daylights 5th.

I can agree with that. Though, casual fans and tabloid garbage, don’t really understand Bond as well as us die-hards. Too often I see pieces about how the Bond fandom did not take to Dalton (until Craig) and he’s consistently rated too low. What I think really hurt Dalton more than anything were Bond fatigue and general action movie fatigue in the mid-late 80s. Bond was the premier action franchise for years, but in the 80s we got Predator, Rambo, Die Hard, Lethal Weapon, Indiana Jones, and more. Bond kind of didn’t really fit anymore. Then LTK was made and felt like a rip-off of so many other 80s action flicks and too violent (entirely unfounded not the violent part, but that was the sentiment at the time). However, LTK has done an OHMSS and become one of the most beloved entries. It’s just too bad that was not the feeling in 1989 and MGM’s financial troubles were beginning. If only… 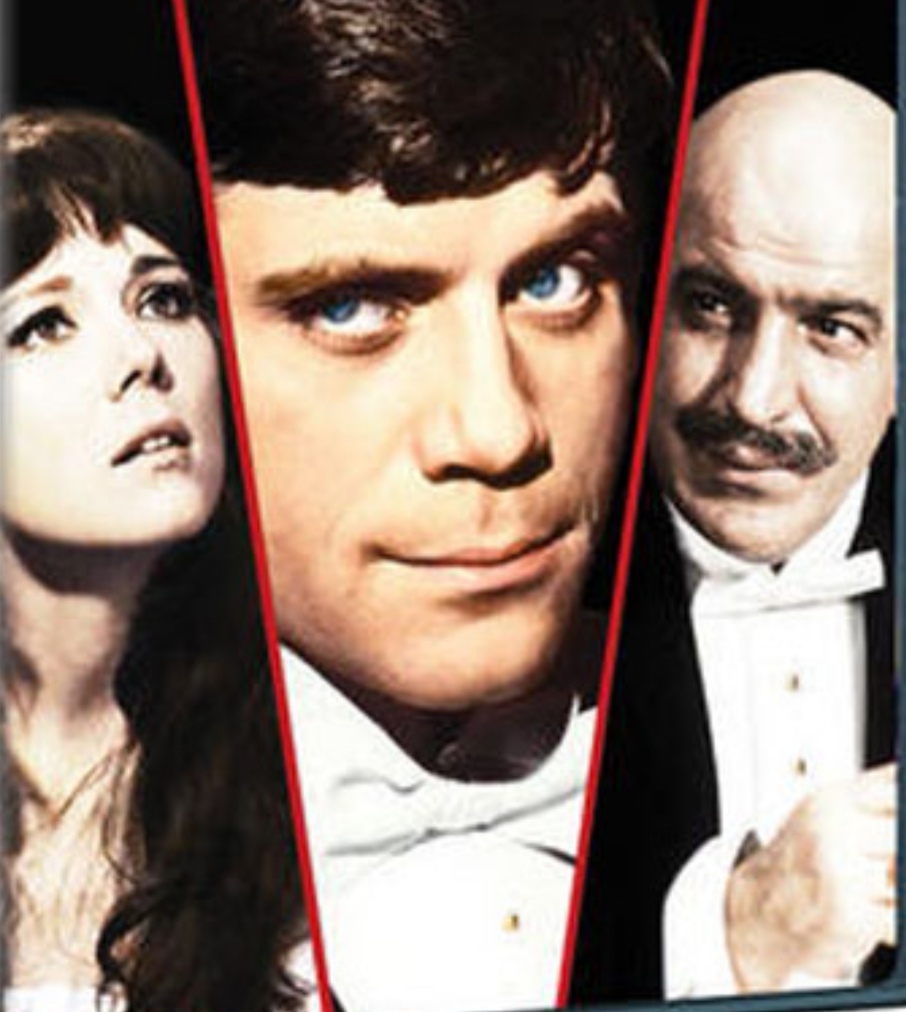 I agree that the notion of an Oliver Reed 007 is extremely intriguing. Many of the qualities of the literary Bond would seem to sit well with him.

An opinion confirmed after watching The Assassination Bureau last night.