“To celebrate the golden anniversary of this iconic film, the National Motor Museum in Beaulieu, England is rolling out a massive celebration of the film and the history surrounding it. The exhibit opens October 20 and will run through November 3, 2019. That should afford Chitty fans plenty of time to plan a trip to Beaulieu. If you plan the trip right, the museum also plans a historical presentation of Aston Martin and a Jaguar anniversary club drive.”

The exhibit will feature “props, costumes and original artwork… and meet the four-wheeled stars!”

“Original film concept art by Sir Ken Adam, storyboard watercolour artwork by Robert Laing and technical drawings by Peter Lamont will be on display for the first time, along with the solid silver Chitty model bought for producer Cubby Broccoli by his wife Dana. See signatures of the cast, pedal and Corgi cars, comics, computer games, pop-up books and even lunch boxes inspired by the film.”

Beaulieu, one of South of England\'s top family days out including National Motor Museum, Palace House and Gardens, Beaulieu Abbey and World of Top Gear. 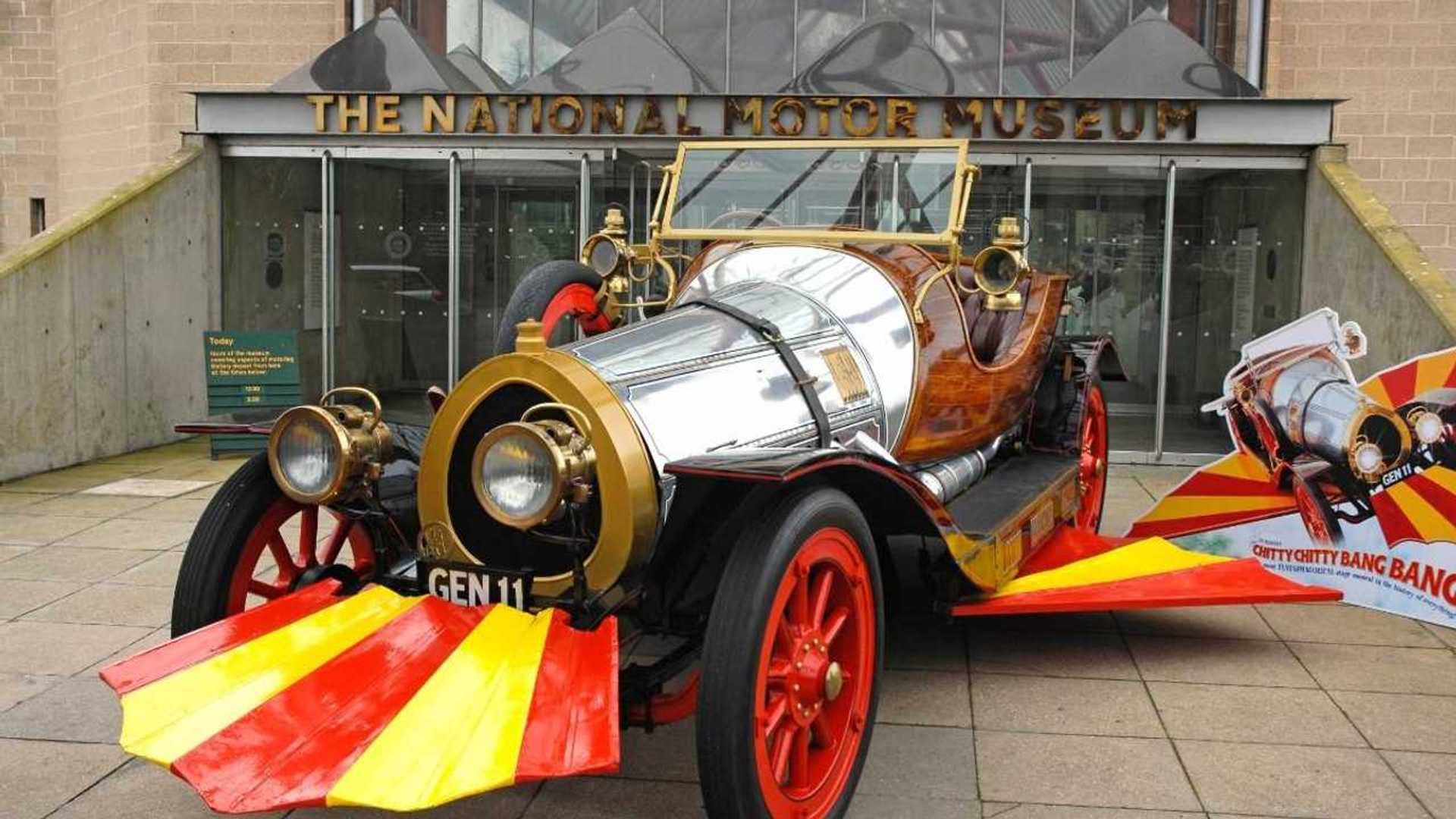 50 years since the flying car flew onto the big screen, Beaulieu is celebrating the legacy of Chitty Chitty Bang Bang

In 1968, "Chitty Chitty Bang Bang" premiered to the world. Roald Dahl's film adaption of Ian Fleming's classic book took the world by storm. To celebrate the golden anniversary of this iconic film, the National Motor Museum in Beaulieu, England, is...