Anyone going to see this? Mixed reviews so far on Rotten Tomatoes: 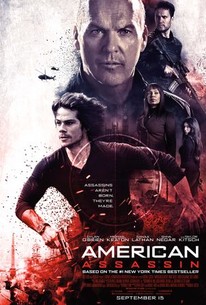 Cheers Navy. I’m in for this. The set up sort of reminds me of The Amateur with John Savage. Analyst becomes field agent bent on revenge. Keaton looks good. Why not?

I live in the Minneapolis/St. Paul area, and went to the same high school and the same university as Vince Flynn, about 10 years after him. I still frequent the bar he used to work at. I never met the man, but have so many friends, teachers, etc who either knew him, or one of his brothers, or kids, etc.

We had a charity premiere here with the cast last week that I went to, and I’ll just say you’ll love the movie. Near the end, pay attention to the name of one of the battleships. Just sayin 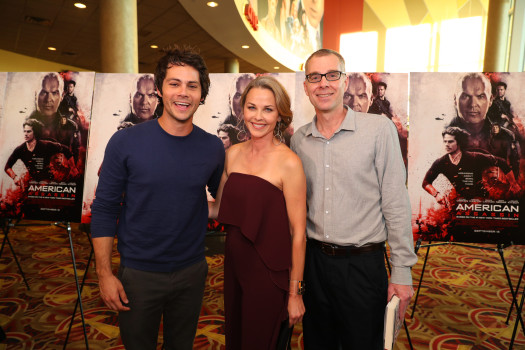 I probably won’t see it, but I do like Michael Keaton. I’m glad he’s had a career resurgence. He was too good to just sit on the sidelines.

Im curious, but at the same time Im not a fan of Vince Flynn. I guess it’s a maybe for me.