Interesting interview with director Ryan Coogler. I’d be be interested to see how much of a Bond feel there is. I’d say the closest the MCU has come to Bond is Winter Soldier, given that it’s got a lot of the same basic plot as Spectre (and came out a year and a half earlier). 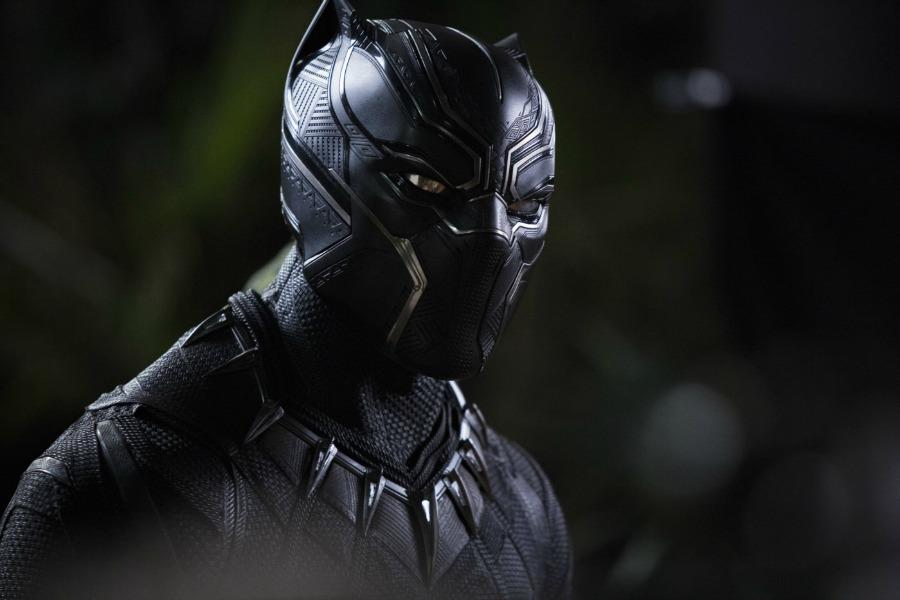 With 'Black Panther' tickets now on sale at Fandango, we chat with the film's director, Ryan Coogler. Check it out.

" I watched Goldfinger for the first time…"

I’ve just got home after watching Black Panther. It’s a great film and well worth seeing, definitely a fresh take on the superhero genre.

For me there were two key sequences that seemed to take some cues from Bond. T’Challa’s sister was a scientist who develops a lot of Black Panter’s tech and the scenes where she briefs him on suit upgrades, gadgets etc. were very reminiscent of Q’s lab. Then an early action scene takes place in a casino in Busan, South Korea. Between the formal wear, espionage and car tables it was hard not to get a Bond vibe.

I’ve seen some tweets suggesting it. Justin Knoll of Variety teased a big announcement for Tuesday.

One of the people he tagged in his tweet, Jeff Sneider, the editor of the Tracking-Board.com, suggests a Bond 25 announcement. 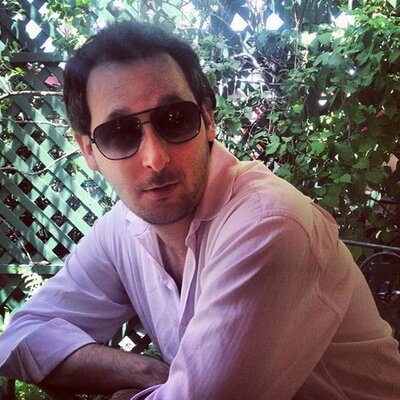 Hmm... the @007 account tweeted this https://t.co/STkr4EoSWJ the same weekend that BLACK PANTHER makes $200M+. Wouldn't it be interesting if RYAN COOGLER was named the director of BOND 25? After all, he did work with MGM on CREED... https://t.co/ti7jZ8lTHJ

Take with a grain of salt of course but I thought it was interesting. It would be a huge get but I would assume that Marvel has Coogler signed up for Black Panther 2.

Very interesting. Thanks for the heads up, Gobi. Let’s see if anything comes of it.

But I guess he’s gonna be too busy for the next couple of years.

Black Panther has had an overwhelmingly positive critical response, massive box office and been called a game-changer for blockbuster film making. I think it’s safe to say that Marvel/Disney are going to fast track a sequel and give Coogler pretty much anything he wants to keep him on board. Everything I’ve read suggests that Coogler had a good experience making the film so I doubt he’s going anywhere.

I saw it last night, and I had the exact same takeaways in regard to Bond. Shuri was definitely in the Q mold, much like Morgan Freeman was in The Dark Knight trilogy. It played very much like a Q lab scene. The Korea casino sequence gave me very strong Skyfall vibes, though the fight was much more explosive than that of Skyfall’s. I agree, Ryan Coogler would be an excellent Bond director, but he may be quite busy since Marvel is going to want him back for Black Panther 2, and I know he’s said he’d like to return to the Creed franchise.

Ryan Coogler would be an excellent Bond director, but he may be quite busy since Marvel is going to want him back for Black Panther 2, and I know he’s said he’d like to return to the Creed franchise.

Creed 2 is already in production with Steven Caple directing. As for a BP2 it isn’t on Marvel’s schedule which goes into 2020, and I can’t imagine anything would start shooting this quickly (to interfere with Bond 25 it would have to start like yesterday). Maybe we will know more Tuesday!

Look at the track record though, none of the directors who’ve directed multiple Marvel films (Jon Favreau, Joss Whedon*, the Russo’s, James Gunn, Jon Watts) have directed a feature film in between. Given how big Black Panther has been already Marvel will be scheduling a sequel ASAP. Also bear in mind Coogler wrote Black Panther as well as directing so they’re going to want him to get cracking on the script too. 2020 isn’t all that far away so there’s no way he’d be able to commit to something of the size and scope of Bond right now.
Coogler did a great job in Black Panther but you’re just setting yourself up for disappointment.

*Whedon’s IMDb page is a little misleading as it lists Much Ado About Nothing after Avengers but this was actually shot at the same time on weekends.

Another Bond trope found in Black Panther is Martin Freeman’s Everett Ross character, a CIA ally that reminded me of the best of Felix Leiter. The casino scene was an improvement over Skyfall’s and the subsequent car chase was everything that SPECTRE’s was not–innovative, sporting flashy tech, and showing the audience things we hadn’t seen before. The scenes in Korea were also populated with people and extras, something that Skyfall’s Asian scenes are noticeably lacking on repeat viewings.

Also, this movie made me reflect on the cultural politics of the world in ways no other Bond or Marvel movie has before. I saw it on Thursday’s preview night and a couple broke out a bottle of champagne when the credits rolled. Upon seeing that and other reactions opening night, you can’t help but feel this movie is a cultural milestone.

Ryan Coogler was interviewed on the Empire Movie Podcast, and apparently part of how Kevin Feige pitched the film to Coogler was saying that they were thinking that T’Challa could be Marvel’s James Bond. Coogler also mentions how when he was making Creed at MGM, he was was very interested in all the Bond posters in the office. In the interview, they also made the Felix Leiter/Everett Ross comparison. Even if he’s not the director for Bond 25, I can see EON signing him for a future film at some point. 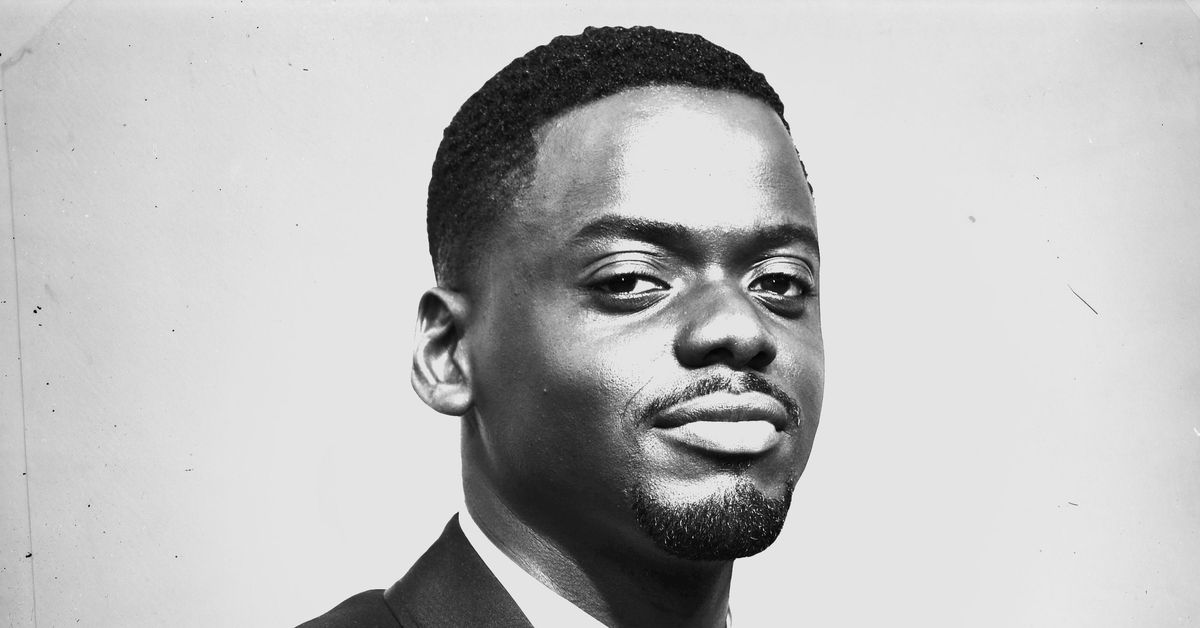 Here’s a Thought: Make Daniel Kaluuya the Next James Bond

Have you seen what this guy looks like in a suit?!