With the recent release of James Bond Funko Pops I truly hope a new era of Bond merchandise and collectables are upon us. This thread is for any ideas or suggestions for new Bond products you would like to see.

I’ve seen these collectable figurines call “Nano Metalfigs” at Walmart which are kind of like “Hot Wheels” except for characters instead of vehicles. Like “Hot Wheels” they’re made of die cast metal and retail for around a $1.00. They have a number of licensed IPs in the series such as DC, Marvel, Harry Potter, and Disney. While they’ve piqued my interests I never purchased any until today. 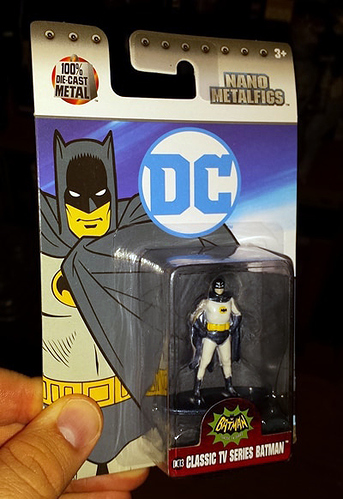 Just thinking about Batman and his rogue’s gallery my mind immediately turned to Bond and his multitude of adversaries. I think the world of 007 would be an ideal fit for these “Nano Metalfigs.” There’s so many Bonds, villains, girls, and films from which to mine them from.

Plus a a dollar a pop they could cover a vast number of characters.

If you have a pipeline into Factory Entertainment you could suggest - as I did once already - a miniature replica of the laser satellite from Diamonds Are Forever. I tried to make one in shop class a hundred years ago, but my efforts were rather ‘elementary’, shall we say.

Bond nanofigs would be great! I ran across this recently, anybody heard about it? 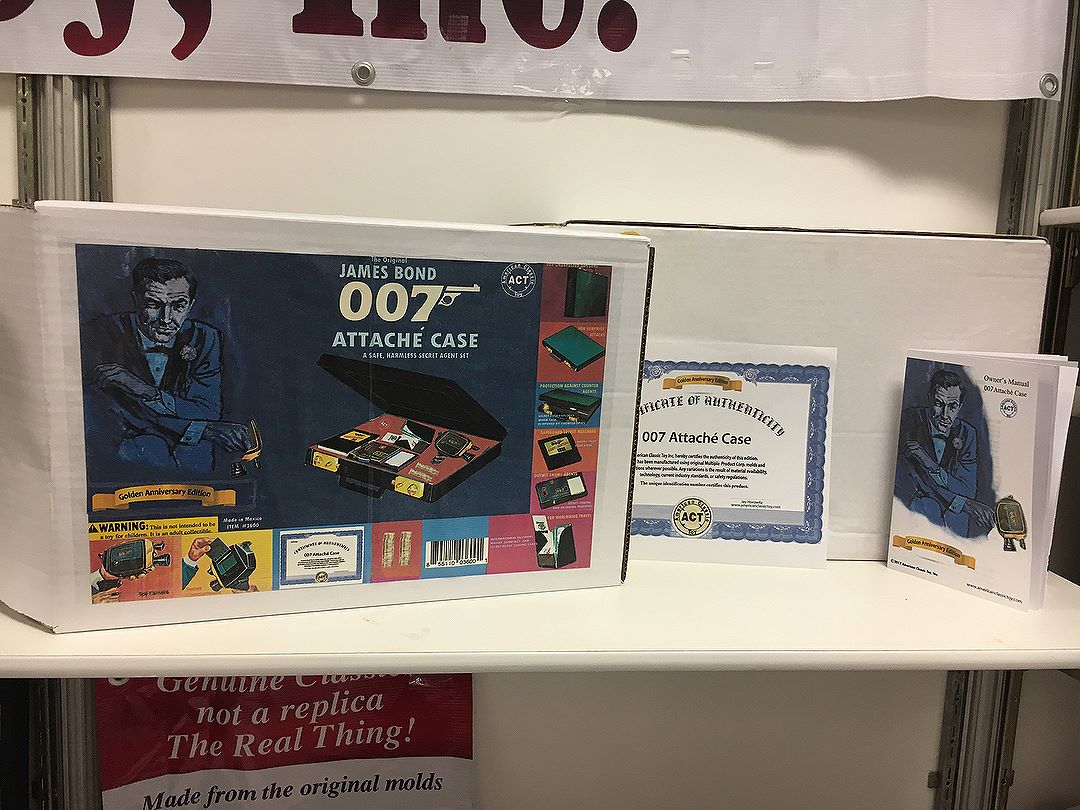 The return of a classic! American Classic Toys are bringing back the vintage...

The return of a classic! American Classic Toys are bringing back the vintage #JamesBond #007 attaché case next year. #falltoypreview The one difference in the vintage set vs the new set is becasue of licensing they could not include the gun, so they... 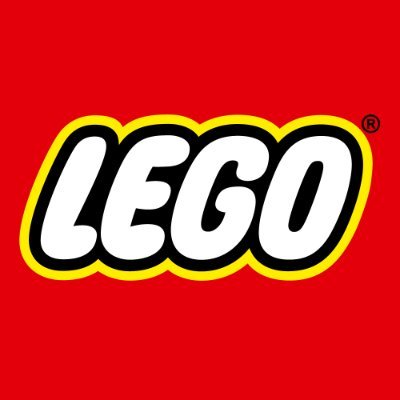 We’ve been thinking about creating a special Secret (Service) model that could help an agent out in a tricky situation. Any ideas? @astonmartin #LicenceToBuild

@LEGO_Group We may have a few ideas for what the special model could be… :) #LicenceToBuild 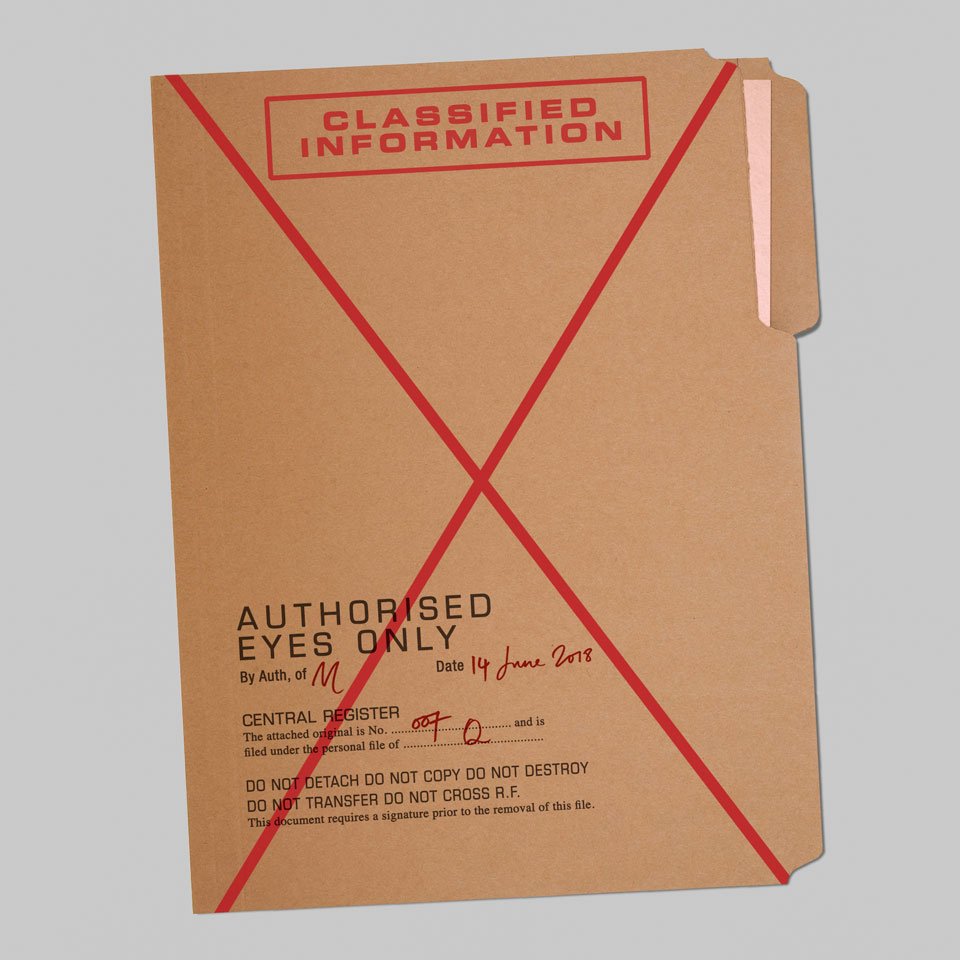 I SOOOOOOO want that!