What are we all thinking re: Bond girl/s for Bond 25? I’d quite like to see Emilia Clarke in the role. I wouldn’t have thought this until recently, as I could only ever imagine her as Danaerys Targyrean, but she’s in the new D&G advert and I can’t help but smile.

Emilia would be a fine choice. She would definitely be at, or at least near, the top of my list of choices for a Bond girl in an upcoming film.

I’ve been on record to champion Emily Blunt - though I think Eon may want to go for a different type after Léa Seydoux.

I’ve been on record to champion Emily Blunt

I would whole-heartedly endorse that!

If Bond 25 is about Bond taking revenge for the loss of his wife then a traditional Bond girl (ie. a love interest) seems inappropriate. The film would still need a strong female lead though and I think the best solution would be to team Bond up with a female double-oh agent. As for casting, I have two slightly different approaches which require different actors.

The first is for the agent to be someone Bond has worked with before, they have history and a sense of camaraderie but without any sexual tension. For this approach I’d cast Lean Heady. 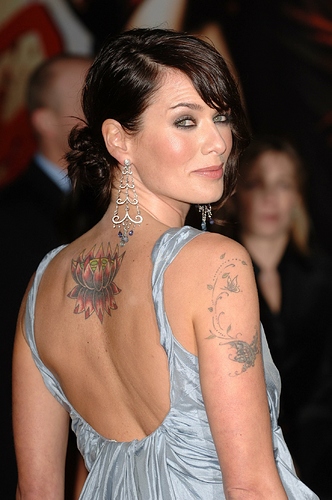 LH.jpg1440×2168 724 KB
I feel the role calls for a more mature actress and Heady has already proven herself adept at action. She’s become somewhat synonymous with villain roles lately so I’d like to see her join the franchise as a friend and ally.

The second would be someone that was recruited since Bond left the service and her identity as a double-oh would be treated as a revelation. Over the course of the film she’d develop a grudging respect for Bond but their relationship would remain professional. For this approach I’d cast Gemma Chan.

Chan is a beautiful, talented up and coming actor who I think could blend elements of the femme fatale with a highly skilled agent.

I like these decisions and it would be interesting to see a non-romantic relationship, especially if they do go down the route of Bond losing another loved one. Having said that, it would make sense to have Bond after this point non-commital to any relationship and just indulge out of human necessity due to his love losses… sexist, mysoginist dinosaur if I were to coin a phrase.

I don’t want Bond to have a sexual relationship with the female lead but that doesn’t preclude him from sleeping with anyone. He could easily jump into bed with any number of women in order to get the job done but these would be dispassionate, non-committal affairs.

I have recently been watching the Our Girl series on BBC and would like to nominate the startlingly down-to-earth attractive Michelle Keegan. Possibly not to everyone’s taste, and let’s be honest there does seem to be a penchant among Bond producers and directors to cast foreign actresses, but Ms Keegan has proved a solid actress and handles action as resolutely as the ‘soapy’ stuff she started her TV career with. She also dresses up well and looks great in a bikini… Plus points, surely ? 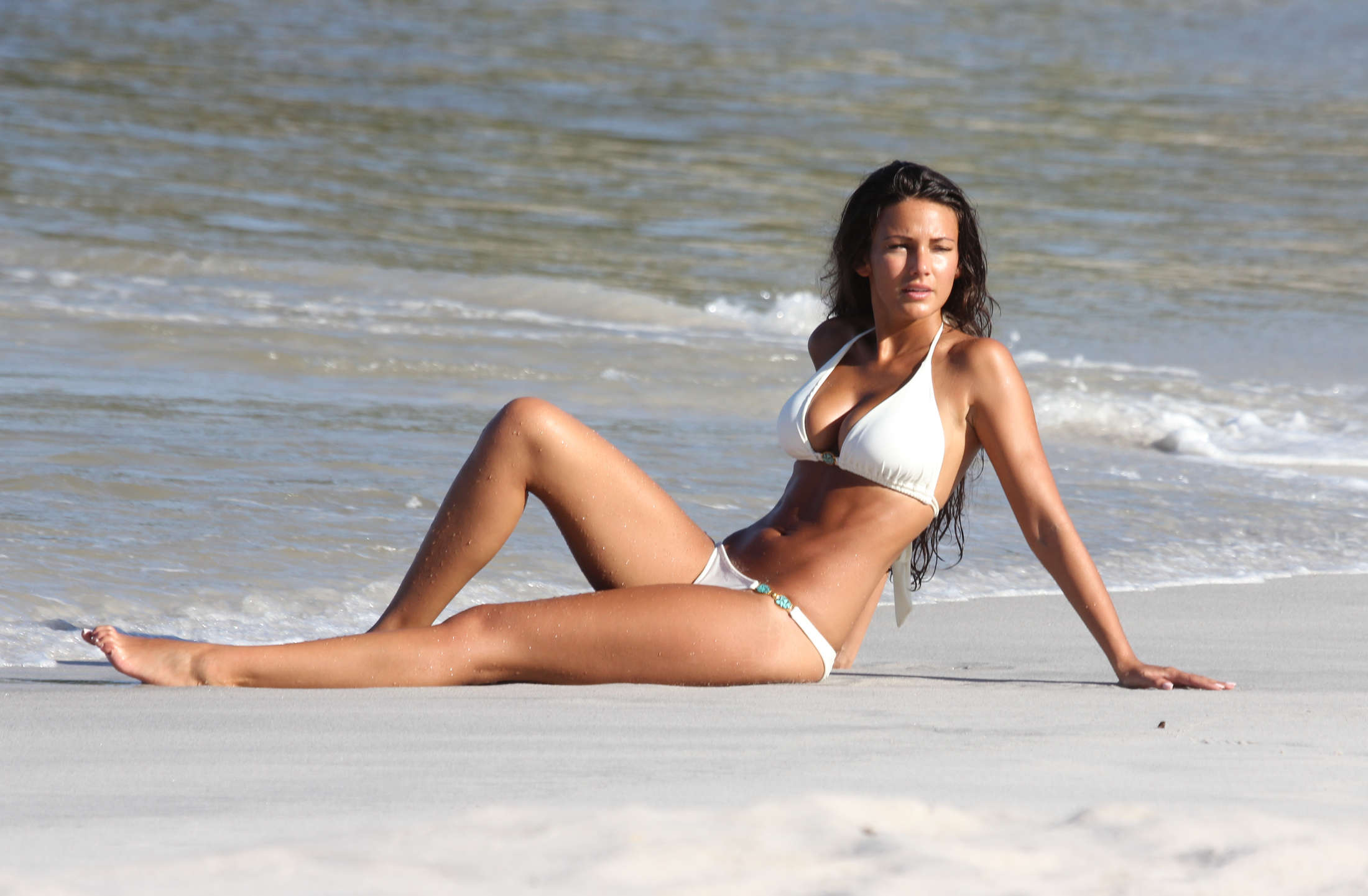 Absolutely - you don’t have to be top drawer to act as a Bond girl, you just have to look top drawer, even the best actresses generally turn in only fair-to-mid turns in Bond movies

Honestly, although many of the names mentioned here are suitable for Bond, they’re all way too young to play Craig’s primary romantic interest. The guy’s pushing 50 - he’ll just come across as a letch.

One night stands and femme fatales, sure they can be many years his junior, but his main squeeze needs an element of plausibility.

I’ll wager that Craig feels just the same, as I’m sure does Babs. The pressure for a far younger lead actress will come from those with studio suits and studio eyes fixed on ticket receipts alone, rather than how the movie will date in the near and long term.

In the years, perhaps even days after Bond 25’s release such an age gap will end up being uncomfortably compared with the mismatch of Moore and Tanya Roberts in AVTAK, which - no fought of Moore’s - is a ludicrous spectacle.

And in this age of Weinstien etc. do we want a lithe, fresh faced 20-something lass passionately snogging a 50 year old Bond.

Craig’s very own squeeze Rachel Weisz is nearer the mark.

How about Katee Sackhoff? 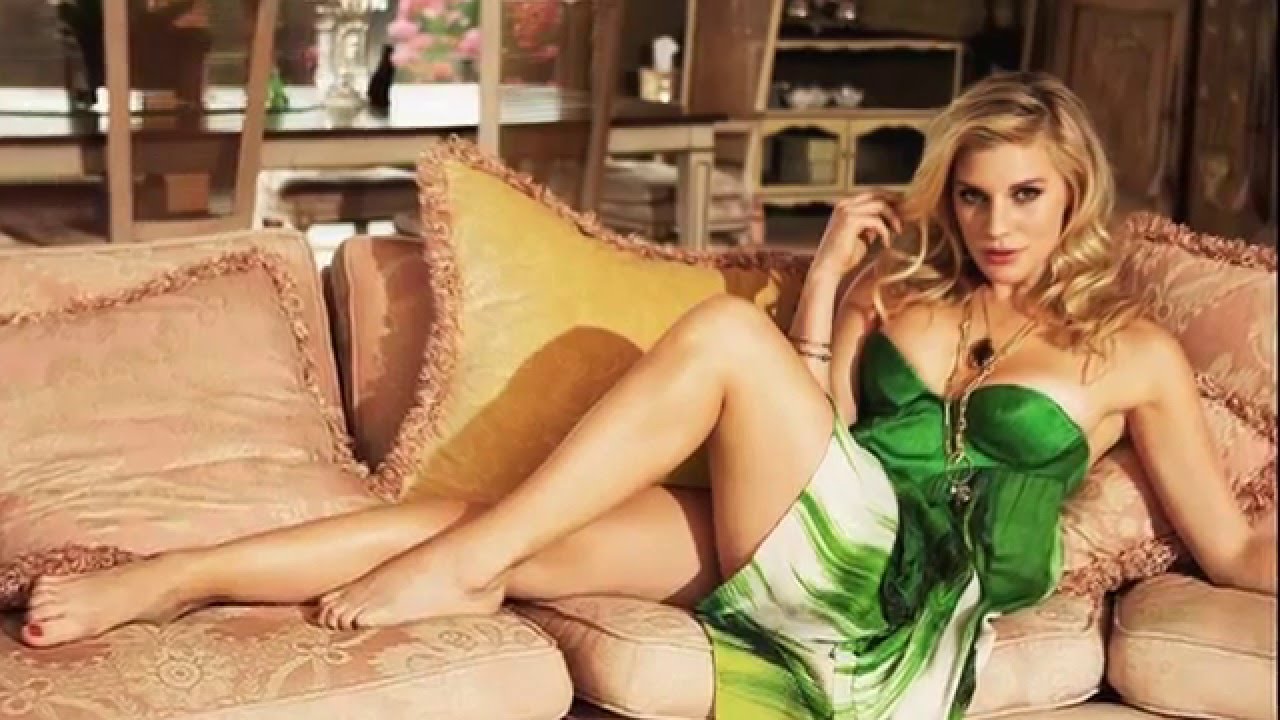 She’s a left field choice at 37, but with Craig at 50 that’s a good thing, right? She hasn’t got the straight-off-the-catwalk waif look, which to my mind is also a virtue. And she’s got a certain ‘ballsy’ (forgive me) swagger that matches Craig’s.

She was fantastic in BSG, at first shocking audiences with the recasting of Starbuck as a woman, but very quickly winning them over. As epic and full of great performances as that show was she owned it.

She’s been on the show Longmire for a while (never seen it), which is now coming to an end, so she’s available.

Some will say that she’s worked mainly in tv and that’s fair enough, but she has the screen presence two match Craig imo as either a squeeze or a nemesis.

Felicity Jones and Emily Blunt are my top two choices.

I like a lot the idea of the come back of Monica Bellucci. She deserves to have the part of THE Bond girl. On the other hand Ikumi Yoshimatsu, a former model non actress, could be interesting in my opinion. Her personnal background against the Yakusas is certainly a path to explore… 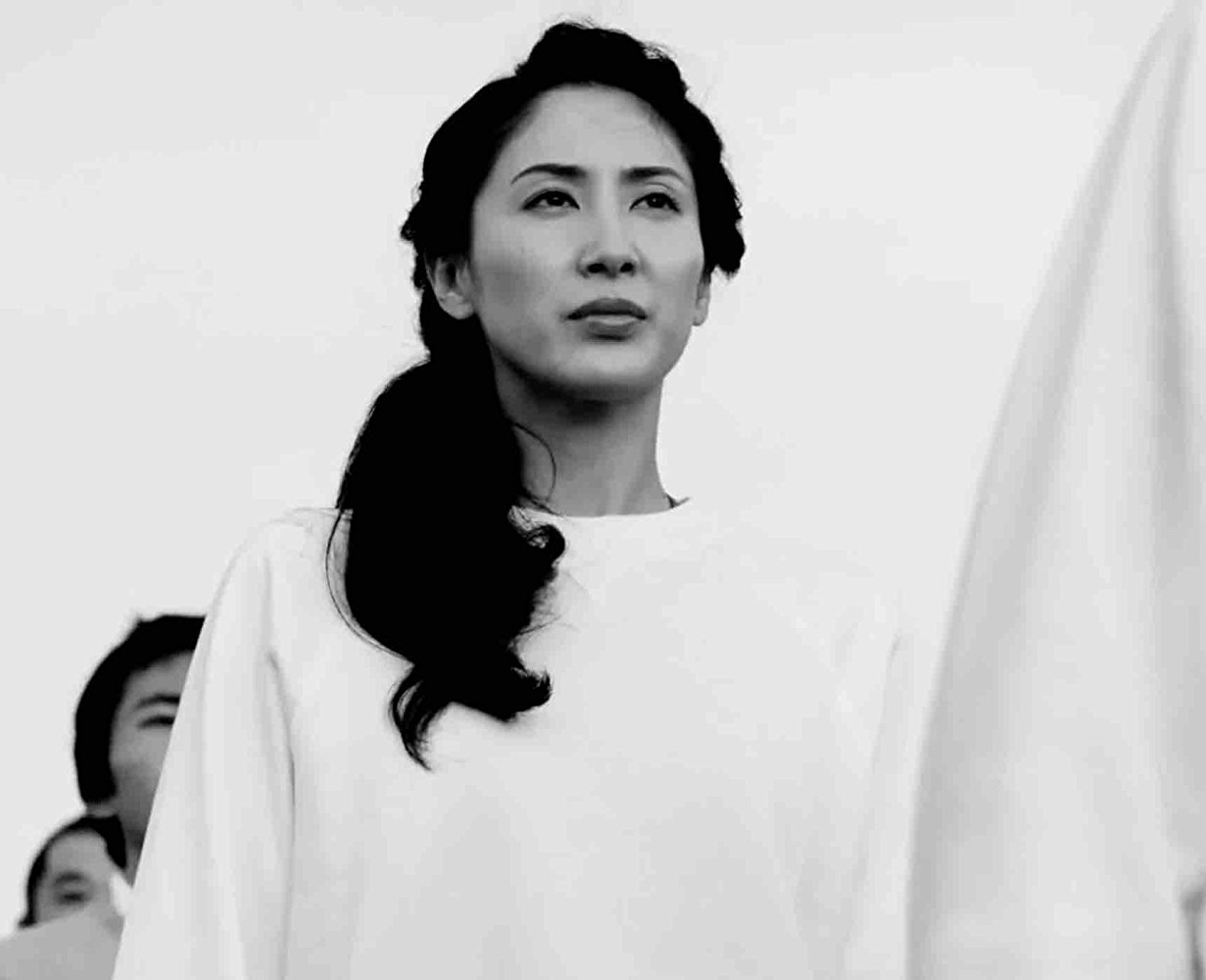 With all due respect, please no more about Rachel Weisz !! It’s Craig’s wife it’s just unconceivable and too much “weird” for a Bond film.

I have wanted her in a role since before she married (or even met) Craig, but I get your point.

I have wanted her in a role since before she married (or even met) Craig, but I get your point.

Yes she’s a wonderful actress no doubt about that. But it’s not her moment for now. Cassandra Harris was a Bond girl before her husband, maybe Rachel will be a Bond girl after DC left the role

Same reason George Harris, incredible actor though he is, shouldn’t be in a Bond film - As Moneypenny’s ACTUAL dad it could pull you out of the film. I don’t personally get distracted by that sort of thing, but I do get why others would.

Same reason George Harris, incredible actor though he is, shouldn’t be in a Bond film - As Moneypenny’s ACTUAL dad it could pull you out of the film. I don’t personally get distracted by that sort of thing, but I do get why others would.