A Matter of Time - Sennek. 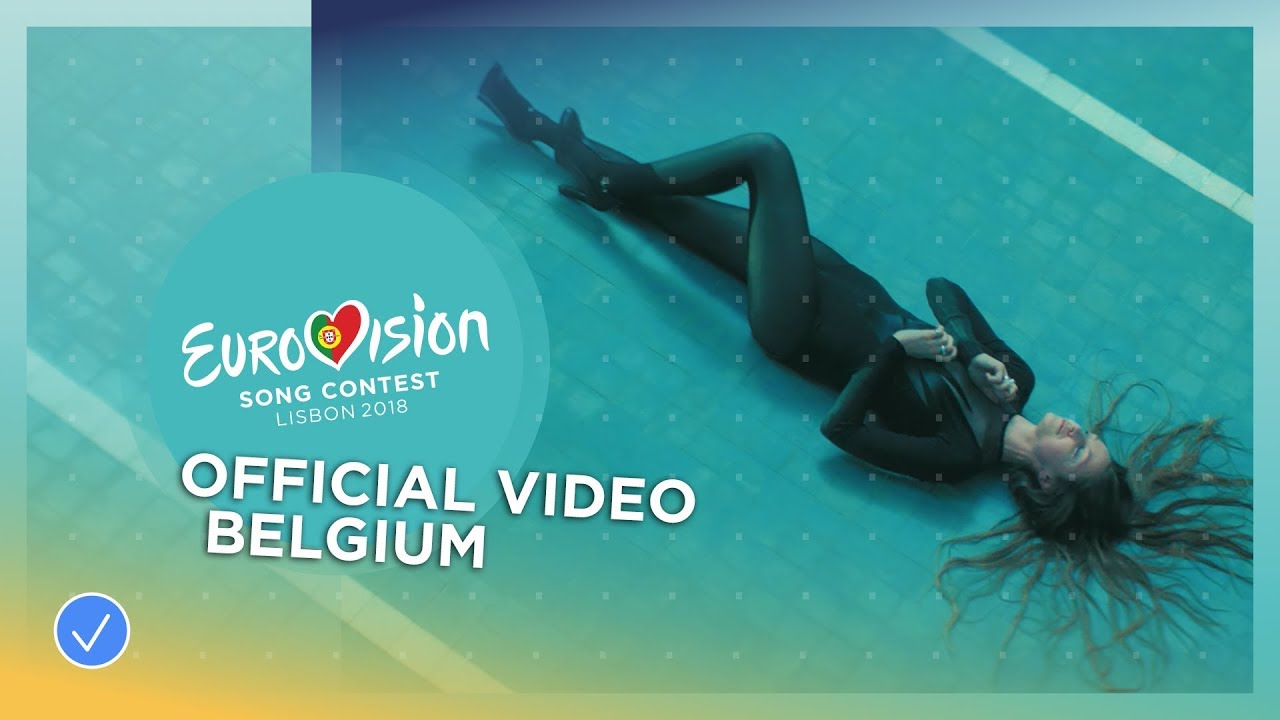 Eurovision 2018 semi-finalist (Belgium). Alex Callier of Hooverphonic co-wrote the song. Sennek, the stage name of Laura Groeseneken, worked on the 50th anniversary celebrations of the James Bond franchise, 007 In Concert.

Consider this a continuation of the CBn thread Page 1 of 7 - Most Bond-ish non Bond songs - posted in Bond Music Discussion: What it says on the tin. Inspired by ACE's great selections here. Anyone got any favourites? Songs you think could have been fantastic title songs - or could still be! Here...

I think this suit the Bond Films as their background song

Given it was written by the composer and inspired by the film (though not written for the film) - it’s quite Bond-ish! just found this video of David Arnold performing the song he wrote for Shirley Bassey’s album he proudced - ‘No Good About Goodbye’ 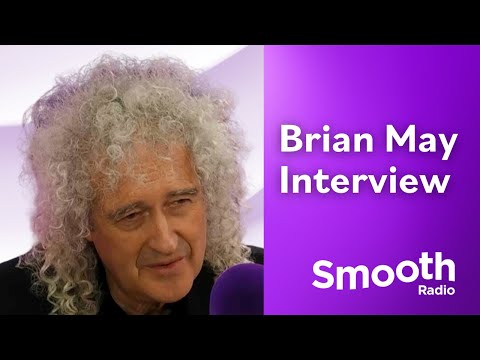