Fukunaga is a good choice simply for the willingness to experiment, and demonstrate Mendes was not a one off in allowing directors to flex their directorial muscles. It demonstrates that BB means what she says in making Bond a director driven venture, rather than then producer led one it was under her father. It stops the series becoming stagnant and potentially invites creataivity to the series for years to come which I welcome, as it means, even if I hate a film, something new is round the corner.

And yes, that is just copy and pasted from the Boyle thread as my reasoning still stands.

It demonstrates that BB means what she says in making Bond a director driven venture, rather than then producer led one it was under her father.

Did she really say that?

Years ago. When she hired Tamahori…take that as you will.

He’s a pleasantly surprising choice, but I find it hard to be either sceptical of or enthusiastic for him. Making a Bond movie is a different ball game to indie thrillers and TV miniseries. I’ll sit back and enjoy the ride instead of prophesying. For every Martin Campbell, there’s a Lee Tamahori…

Funny you should mention MC, Fukunaga’s CV (indies and tv series) is probably closer to Campbell’s CV when he did Goldneye than it is any other Bond directors.

Not sure if this article has been posted somewhere on the board, but The Hollywood Reporter had an interesting interview with Fukunaga. Here’s the section on him getting the Bond job:

Fukunaga asked his WME agents to set up a meeting with Broccoli. He was curious what she and Wilson were aiming to do and wanted to be front of mind for the next round of Bond films. “I sort of forgot about [that 2016 meeting with Broccoli] and went on to my next projects. And as I was finishing [the Netflix dark comedy] Maniac, news broke that Danny Boyle was dropping out of Bond,” says Fukunaga. “I emailed Barbara and was like, ‘Is there a chance to talk about this?’ She responded right away, and we set up a meeting the next week. I didn’t have a pitch or anything, just asked them what they’re after and what wasn’t working.”

With Boyle, there was a deviation of visions. His version was more tongue-in-cheek and whimsical. Broccoli and Wilson wanted something more serious for Craig’s final outing. After more meetings with the producers, Fukunaga had the job, one of the most coveted helming assignments in Hollywood. “I wrote Danny, and he gave me his blessing, wished me well and was really, really cordial,” he says of the email exchange.

Fukunaga, who lists Martin Campbell’s Casino Royale and Peter R. Hunt’s On Her Majesty’s Secret Service as his two Bond favorites, says he felt “a tremendous amount of freedom to reinterpret the character: Bond has a lot of [recurring] tropes, but I think what’s great about Daniel Craig’s run is just how much more raw and brutal and brooding he is. I much prefer that Bond than the one-eyebrow-up version.” 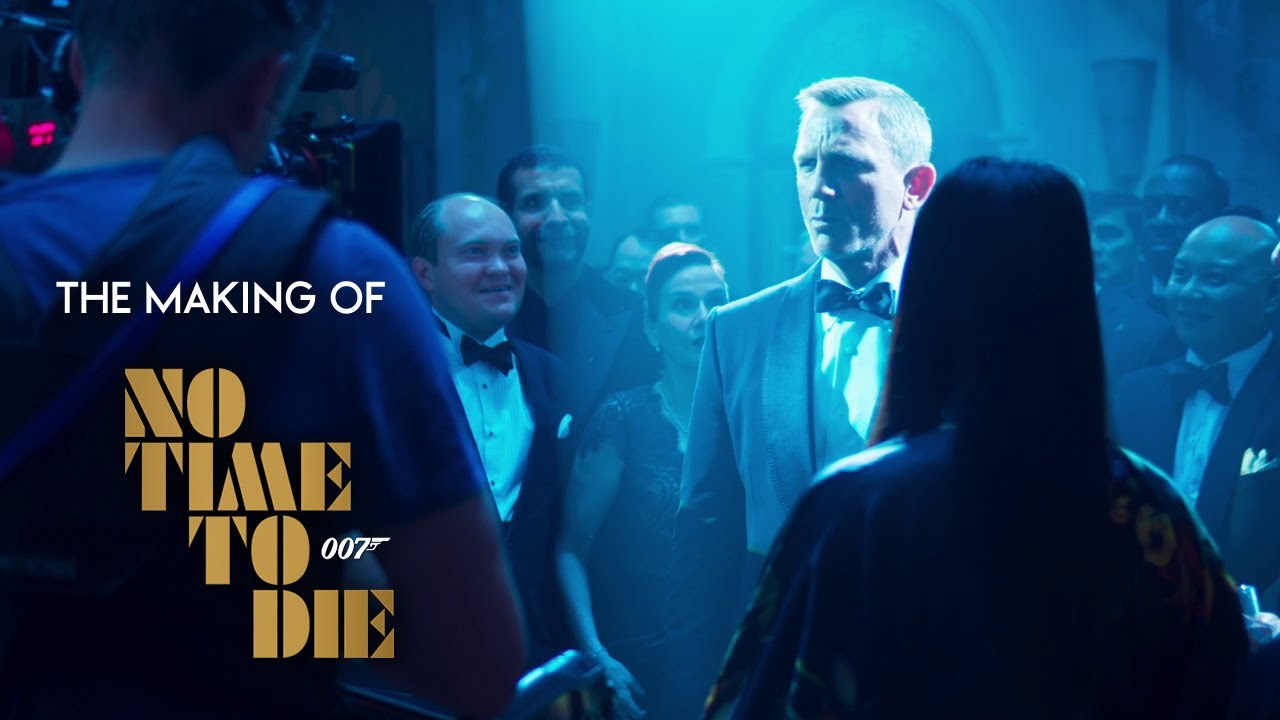 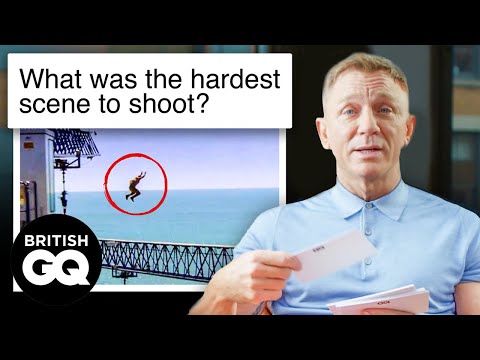