Looks like the more violent, non-US version of Casino Royale is set to air on HBO Max. My question is, when? 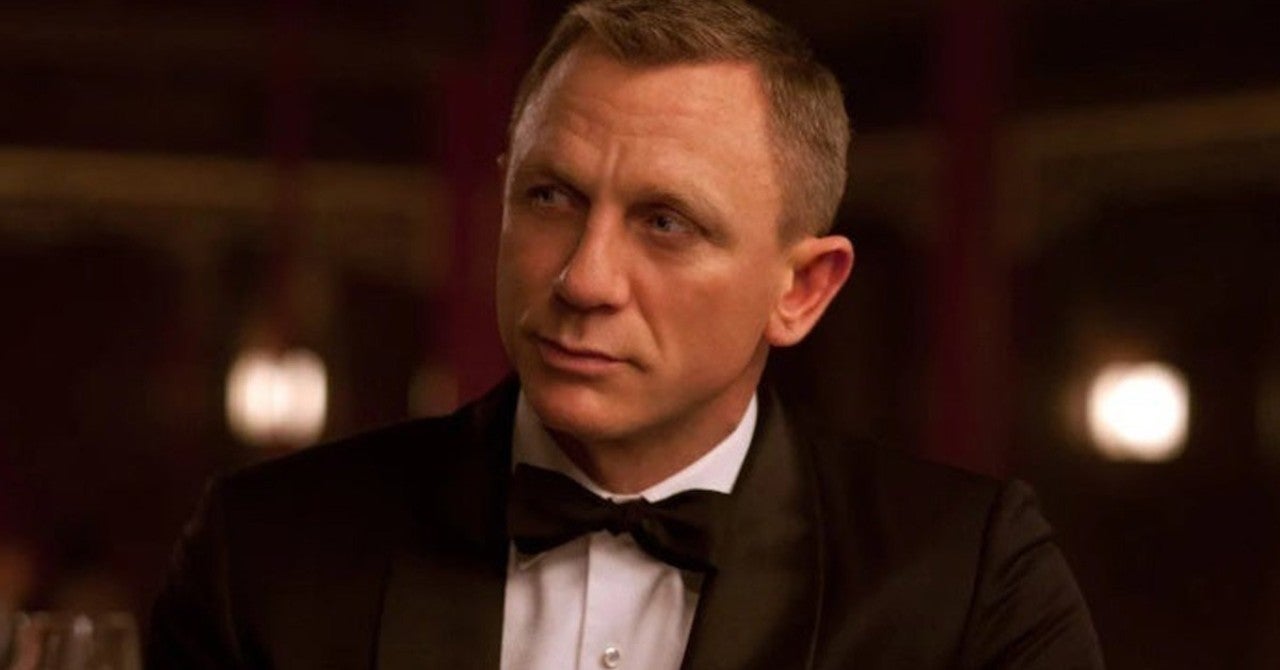 As I recall the only difference in the UK one between the 12 and the 15 was Le Chiffre leaning in and saying “such a waste” during the torture scene. Though I’ve never actually compared the two side by side to see if there’s anything else.

IIRC, the non-US cut had a longer stairway fight sequence. Not sure what else will be in the version in question.

I didn’t even know there were two versions. Of course the free tv cuts would be a bit more family friendly but I haven’t bothered with them for years.

Here in Canada, we have HBO bundled into our cable package. I wonder if we will get this version. To be honest, I’m not sure which version we saw in Canada, the U.S. or non-U.S. one (though I do recall Le Chiffre saying, “Such a waste”).

Like one sentence or a couple of seconds in the stairway fight would make a difference in terms of “violence”.

It only affects the American audience apparently. In Britain we’re absolutely fine with that, but a hint of consequence for torture could make us run for the smelling salts.

Yep, the human species has evolved so much…

…you should read that in Anthony Hopkins’ voice, he has many a fantastic monologue on the subject in Westworld.

Btw, the year in the title is a few months late…

I am sorry for being OCD about that

No worries!!! Should have caught that…