This may be old news and if so I apologize, but I just noticed the Corgi Model Club is offering a re-issue of the classic Corgi die-cast of the Aston Martin DB5, including a repro of the original box, instructions, stickers, etc. Here it is on the US version of the site: Arguably the most famous Corgi Toy ever produced, this feature packed model was rush-released just in time for 1965’s festive season. In only seven weeks Corgi sold three-quarters of a million of this marvellous model, causing stocks to completely...

It’s pretty cool, but all these years later, I’m still too OCD to bite, as the DB5 was never gold on screen. I know, I have issues.

This is the one I want: 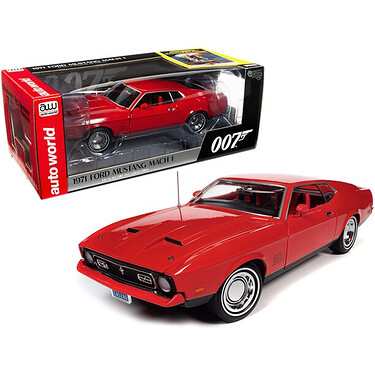 It can flip over in the narrowest of spaces–no other Bond car does that! 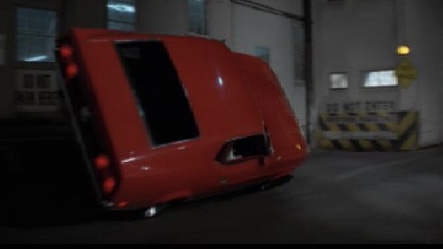 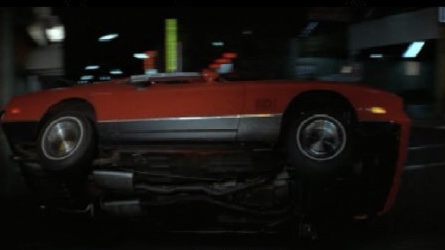 What a beautiful car it is, saw it at Bond in Motion, stunning.