Blade Runner 2099 Live-Action Series Is a Go at Amazon

Wonder why they felt it necessary to add the “live-action” qualifier to that headline? Was there ever any talk of making a Blade Runner cartoon?

I guess they would have a theme song ready to go, though: “Blade Runner…Coyote’s after you…” Maybe replace “coyote” with “replicant”?

Wonder why they felt it necessary to add the “live-action” qualifier to that headline? Was there ever any talk of making a Blade Runner cartoon? 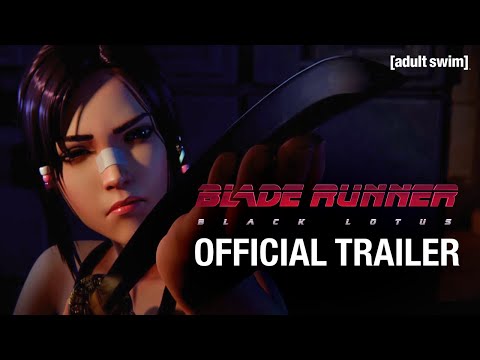 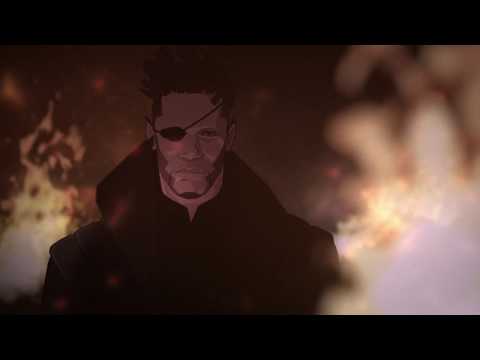 Well, they could have made a rotoscoped animated show in the same vein as Linklater’s other PKD adaptation, A Scanner Darkly.
(A depressing, but very well made movie if you ever get a chance to watch it.)

The personnel is a bit on the well-worn side, surprises are not the strong suit of the series. But it’s a fairly diverting couple of hours without being too predictable. There’s even the odd wink in Bond’s direction once or twice. 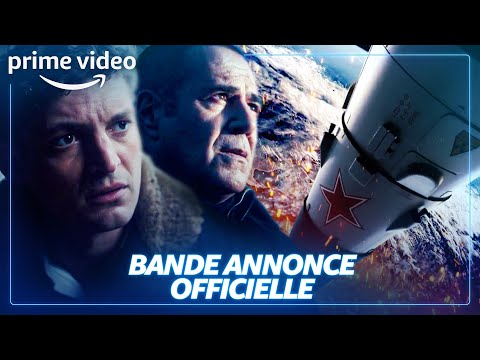 The second one was THE IPCRESS FILE, an overly stylised remake of the original film. There’s the odd gimmick here, the camera angles trying hard to recreate the original, the colours, the clothes - nothing looks like period but period-in-Madame-Tussaud’s-waxwork-varnish.

The cast is not bad at all, but Cole takes some getting used to. He’s growing into the role but we don’t see the Harry Palmer we expect. Much is made of the backstory that was tacked onto the nameless hero back when Saltzman produced his first Palmer film (and that significantly altered the protagonist from a middle-aged, no-nonsense civil servant to a supposedly working class guy with chip on the shoulder).

Cole’s Palmer is yet again altered, a soldier having seen battle and not liking it at all, married about to be divorced (and replaced by his best friend), making a little bit on the side in Berlin’s black market (that wasn’t so much about scotch or bourbon by the time of the series, but let’s not look too closely…). It’s a different guy, rather likeable but it takes getting to know and believe in him.

The real person of interest - at least on par with Palmer - is Lucy Boynton’s Jean Courtney, a character so different from the secretary as described by Deighton it’s fair to say she’s entirely original. Hers is an interesting trajectory, as well as that of Palmer’s boss Dalby. These two have a more interesting side story than that of the Ipcress file. Altogether I liked it, although I’m not sure it merits a second season. 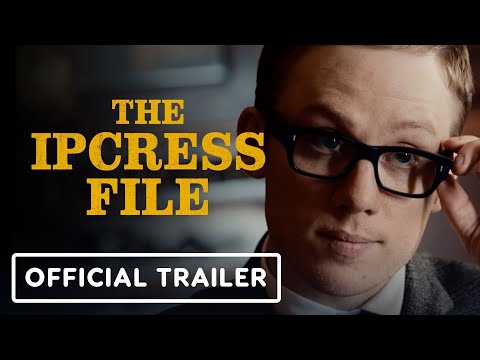 Almost forgot: one of the best Apple shows currently. I know people who just keep their subscription for this series alone: 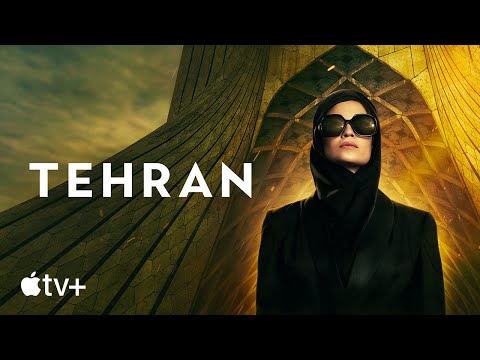 It’s very topical, practically the stuff that kept Middle East analysts - and everybody in the trade in Israel, Syria, Iraq and Iran - busy the last few years. And will likely continue to do so… 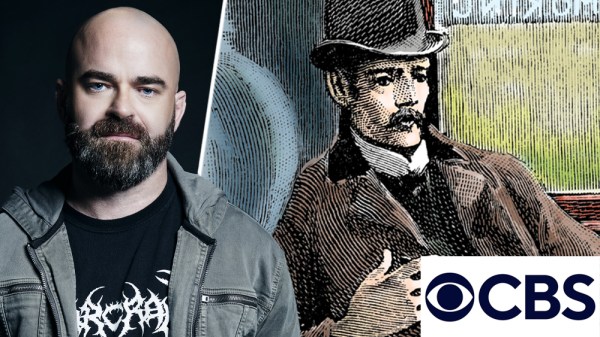 EXCLUSIVE: Sidekick no more. CBS is going for a fresh take on Arthur Conan Doyle’s classic mystery franchise with Watson, from Aaron Kaplan’s Kapital Entertainment and CBS Studios. The …

So somewhere between Elementary and House? 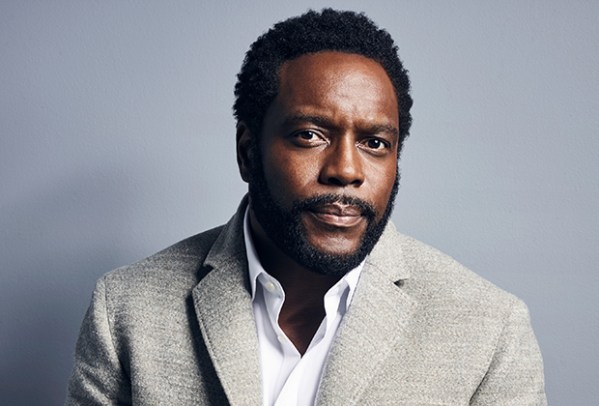 Klyden is the main villain in the next season of Superman & Lois (potentially, both the previous seasons hid what the actual threat was for quite a while)

I’m just going to have this in my head…

At least CBS is isn’t giving Chuck Lorre another sitcom. It’s another one of their crime shows. CBS has been mixed with one or the other over the last 20 years.

Probably something to do with their famously skewing older audience.

The new trailer for EPIX’s ROGUE HEROES series on the birth of the SAS looks quite fun. 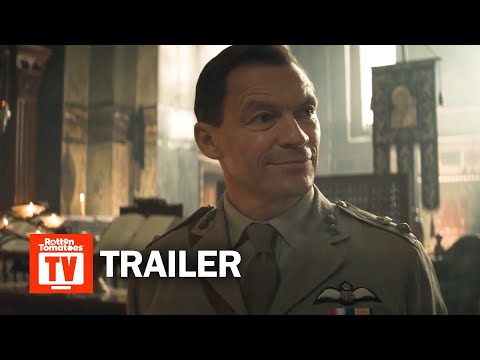 WW1 Flashheart got his own series? 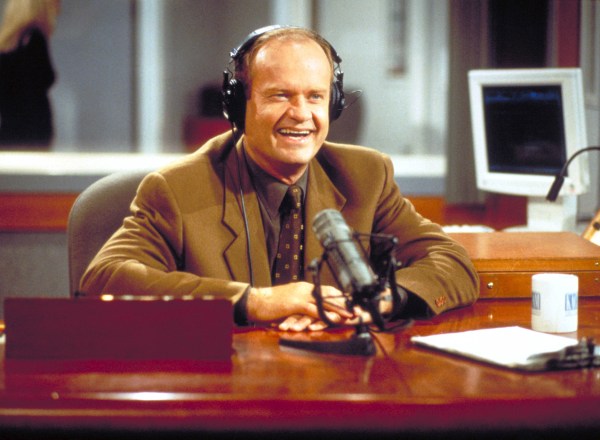 EXCLUSIVE: The long-in-the-works Frasier followup is finally a reality. Paramount+ has given a series greenlight to the multi-camera comedy, executive produced by Kelsey Grammer who is reprising hi… 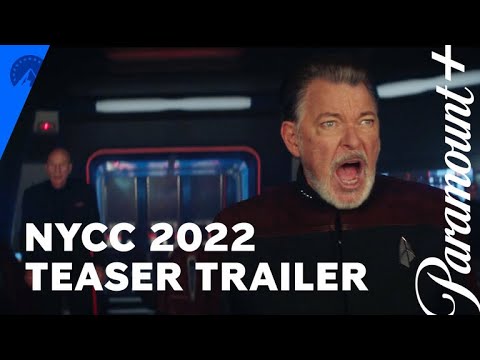 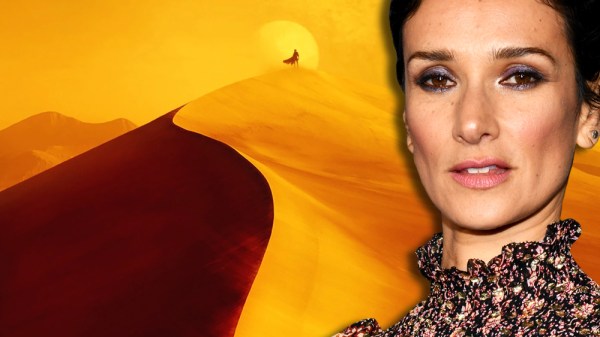 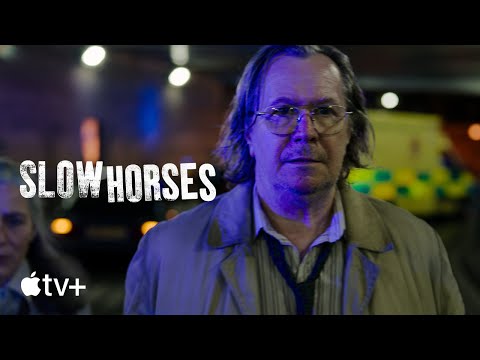 I stand by it, Jack Lowden would be brilliant as Bond.

Doctor Who: Power of the Doctor
Another end of an era for another British icon, this time Jodie Whittaker’s 13th Doctor. Overall this has been a the weakest era of modern Doctor Who. Chibnall hung built his entire tenure around the idea of the Timeless Child and it’s something that has been roundly hated and rejected by fans. I don’t think I can even call this divisive as I don’t recall seeing anyone like or defend the idea. Which is why I have to admire him for putting it aside and just delivering a rollicking good time of a finale.
This may be my favorite episode of the Chibnall/ Whittaker. I’ve said before that Chibnall seems to be better at working the existing pieces than he was creating something new and I really enjoyed the big Dalek/ Cybermen/ Master team up with Sacha Dhawan being a ton of fun as the Master. We also got to see Tegan and Ace back with Sophie Aldred bieng the standout for me. Then of course…

One of the things I did love from Chibnall’s era was Jo Martin as the Fugitive Doctor so I was glad to see her get a brief, if inconsequential, appearance. It’s a weird situation where the idea for the character was bad but the performance was excellent.
Quick sidebar: If they’re looking to recast Q with the next reboot then I think Martin could be a great choice. She walked in, made the role of the Doctor her own and stole the show, maybe she could do it again for Q?

But overall I found Whittaker’s swansong to be a great end to a very rocky era. The big ideas didn’t work but there were some good individual episodes and this was definitely one of them.

And then of course, that ending…

You can see why they wanted Westworld’s crew to adapt this. It really chucks you in at the deep end to a point that is quite alienating in its first episode but by episode 3 is starting to make things clearer. I feel like it’s one of those series where I’m not going to know how I feel about it until the end of the season. 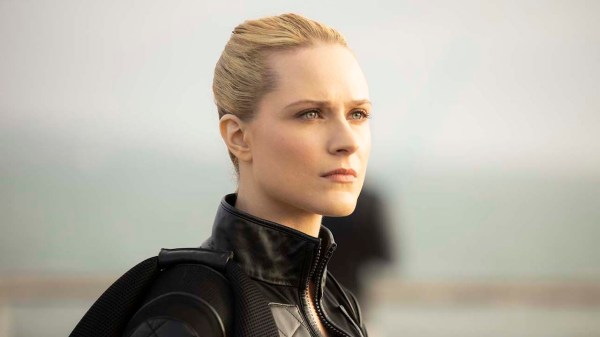 The acclaimed sci-fi drama is considered finished after its recent fourth season, despite creators hoping for a fifth season to wrap things up.

Zaslav, on a tax break inspired killing spree, has left Westworld with a really grim ending*

What a crap decision.

This new honcho really is a suit who only cares about money.

This new honcho really is a suit who only cares about money.

He is making James Aubrey look like Irving Thalberg.