Have we given up on anything else?

why is it necessary to tell stories with palpably ridiculous situations?

Palpably ridiculous more-or-less comes with the territory with the superhero genre. If we broaden out to fantasy and sci-fi more generally, the more serious tone is much more prevalent - and, actually, lends itself better to more diverse storytelling.

I could quite imagine a serious non-ironic film with a protagonist genetically engineered to possess certain strengths, and those strengths being utilised in some way. So it’s not really the sci-fi/fantasy element or the suspension of belief that’s the problem. It’s more the concept of a superhero, I think.

For whatever reason, that strikes us as more ludicrous than ever in this day and age. Maybe it’s reflective of a wider loss of belief in authority figures? A sense that, ok, we know this is daft, so let’s all just acknowledge it. Or maybe the wink-wink gives the audience a sense of the smarts. I don’t know.

As long as t’other stuff keeps being made, I’m happy.

I just wonder why superheroes are still so popular.

Is it the cheeseburger effect? Offering people fast food makes them shrug off other nutritious fare and only grab the easy familiar stuff?

At which point oversaturation is reached? Or have we become so accustomed to it that we don’t want to abandon it?

They will go the way of the Western.

The Western still has a bit of life: DEAD FOR A DOLLAR by Walter Hill will premiere Out of Competition at the Venice Film Festival. All is not lost.

And what will be the next genre to attract mass audiences?

I just wonder why superheroes are still so popular.

Heroes of one type or another have always been popular. At the beginning of cinema they were most often men, were uncomplicated, and identifiable by their white hats. In the 1950’s/post-WWII, they become troubled (the first instance of them going dark, e.g., in film noir and Anthony Mann Westerns), but remained largely male. Then came the anti-hero’s of the late 60s and the 70s (more darkness)–still mostly male, but more anguished than those of the 1950s.

Now we have a new cohort, the most diverse in history, and continuing the pattern of being troubled–but troubled in new ways sometimes, and with self-referentiality also being a new element. Maybe ordinary heroes will be the next turn of wheel.

As for me, I think I am going to watch SANJURO tonight–I find that he is a most attractive hero.

Looking forward to this. The first show is a favorite… 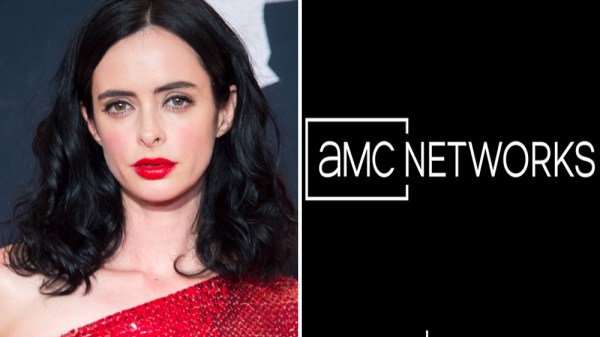 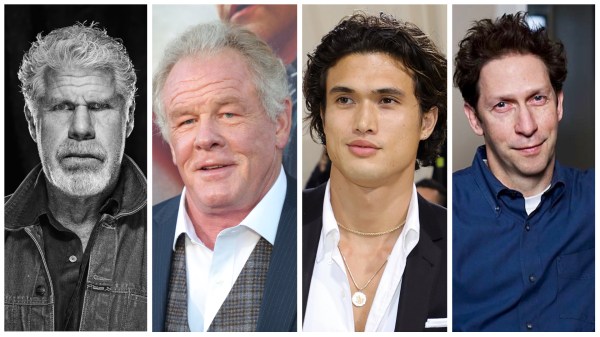 Getting to be quite a large cast. 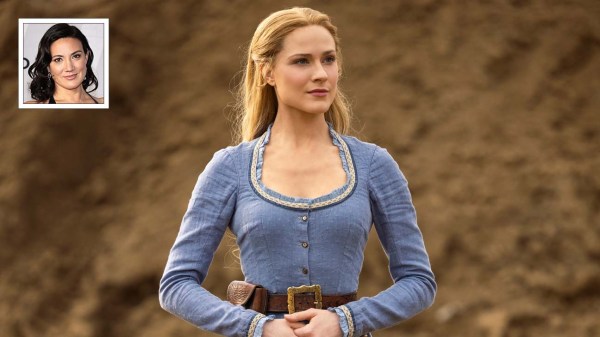 The 'Westworld' co-creator also discusses bringing humans and hosts closer than they've ever been, Dolores' new role in the sublime, and why everything old on the series always becomes new again.

Very interesting interview about Westworld season 4 and where it might go in season 5 (their last, if its commissioned)

I loved this season of Westworld (especially after the murky third season, which left me feeling unsatisfied) and was sad to see it end. Unlike previous seasons, they didn’t have a teaser clip after the closing credits, so I was a little worried. As in, surely that wasn’t the end? Even though it has yet to be officially renewed by HBO, I’m glad to see hopeful signs that it will be.

I was impressed by how they connected everything. 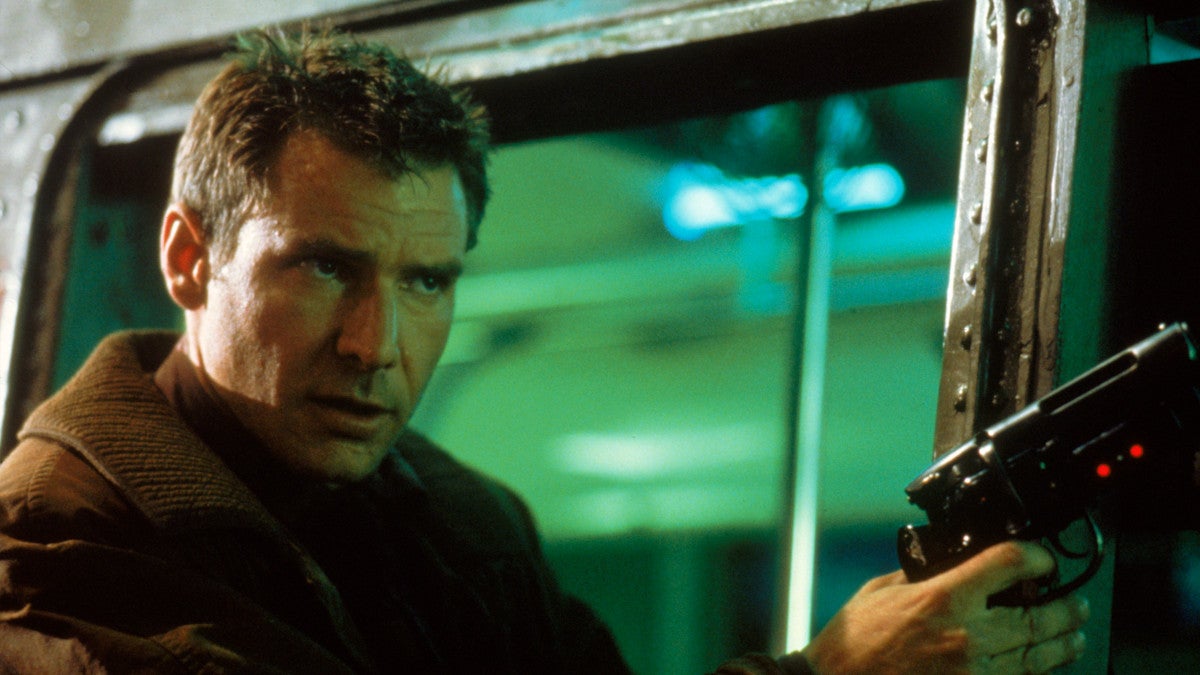 Blade Runner 2099 Live-Action Series Is a Go at Amazon

The “Blade Runner” live action series “Blade Runner 2099,” with Ridley Scott as executive producer and Silka Luisa as showrunner, is a go at Amazon Studios.

I’m curious how this does given both Blade Runners bombed hard at the box office, they had critical acclaim (well, the directors cut of the former did) and became cult hits*, but never had a huge audience which is surely what Amazon is wanting.

*I have noticed it’s other directors who do sci-fi films who are the most vocal of their love for the films.

I love them both and am curious how this series will shape up. 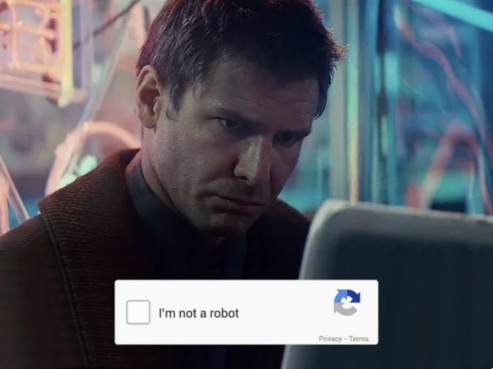 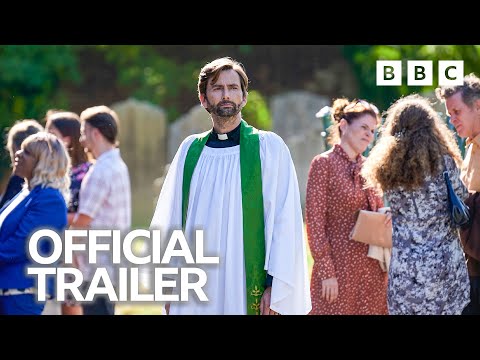 Looking forward to this.

Looks to be a close adaptation of the game.

Once again, people: The Orville.

One of the most underrated, consistently intelligent, funny and entertaining shows around.