Double Or Nothing by Kim Sherwood out 1st September 2022

I packed my suitcase all ready to go home this morning,but the doctors did not come around until gone midday! They told me I would be going home and that they just needed to sort out what drugs I needed to take home with me. An hour and a half later,a Dr told me they had decided what drugs were required and I would be going soon…

This never happened as the Dr did not communicate with the relevant team and I am now being released some time tomorrow! Got the book back out of the suitcase and am really getting into it now! My only gripe is,every time BASHIR appears,I can’t help but see a certain doctor from DEEP SPACE NINE…

Just bought it. Diving in…

I’m sorry. It seems she was on her honeymoon and not on Twitter. She has responded to fans before. Sorry to get your hopes up. I hope you are recovering well!

It’s fine,no problems at all ,it was worth a try

Kim Sherwood signed a contract for 3 books, at least. Also her and Ian Fleming Publications: 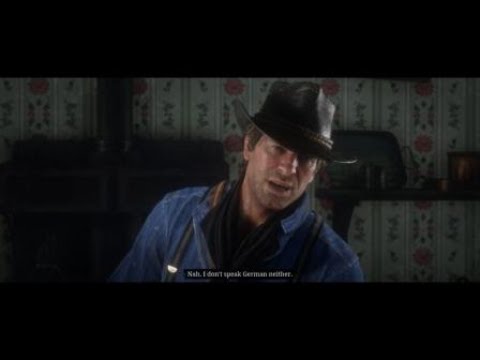 It seems she was on her honeymoon and not on Twitter.

Joan Crawford got fully made up just to go to the supermarket!

Still no review of the book? Did anyone here read it yet?

I managed to go through the first chapter.

I need to add: this is my purely personal opinion. This chapter was competently written, nothing wrong with it.

I just could not connect with the story, mainly because I prefer Bond stories focusing on Bond.

And, yeah, Moneypenny as M still does ring gimmicky to me and not at all plausible.

I didn’t mind that, but it only works if you assume Moneypenny in this is the Eve Moneypenny used in the Craig era/Dynamite comics. Was an active agent and is genuinely “Britain’s last line of defence” (the third Dynamite arc has it stated that part of her job is to shoot M if they’re captured because they have all of the countries secrets)

Fleming’s Moneypenny or any version of her pre-2012 it makes no sense at all.

I’m still going through it. So far I’m finding it enjoyable, though I’m not convinced I’ll remember what happened in it after I’m finished.

My negative response is probably also due from my impressions having read about the spoilers.

It all just seems to be a marketing idea: hey, let´s just really go with ideas which are completely shocking to the fan base! That’s fresh! That’s modern! Nothing is too out there. Q? Brilliant!

During a interview with a fanzine (Maybe Bondage?) didn’t Lois Maxwell suggest her Moneypenny becomes M? Bond walks through an empty anteroom & through the double door,Moneypenny is sitting behind M’s desk.

The head of MI6 is a political appointment made by the Foreign Secretary. I can’t imagine any scenario that their secretary would be the top pick for the job.

Any Bond story that tries to go that route makes it an easily dismissible one in my book.

So here’s the thing: Moneypenny isn’t head of MI6 here. She’s specifically head of the Double O Section. There is also an M who is head of MI6. So it does make more sense in story.

Like when did a James Bond movie, or book, really make sense in the real world?