How Big of a Bond fan are you?

Thought it might be fun to share just how big a fan you truly are. My story dates back to 1987. This was before trailers were posted to computers. A new Bond (Dalton) was about to debut, and I wanted to see the first trailer the day it came out, but I was unwilling (no desire) to pay to see the movie it was attached to. So I called the theatre, told the manager I just wanted to see the new Bond trailer, The Living Daylights, and would leave before the film started and was willing to buy popcorn and a coke if he’d let me in. Long story short, he was a fan too and gave me the popcorn and coke free, sat with me to watch the trailer, and gave me a free pass that would still be good in August when the film came out. He called me the “ultimate Bond fan”. Any other stories about being a big fan?

In 2002, I put my name down for a massive 3D Die Another Day cardboard cut-out that I saw at the cinemas. When the time came to finally pick it up, my Dad had to hook up the trailer to bring it home. I always thought that was funny, and so did people who saw it. 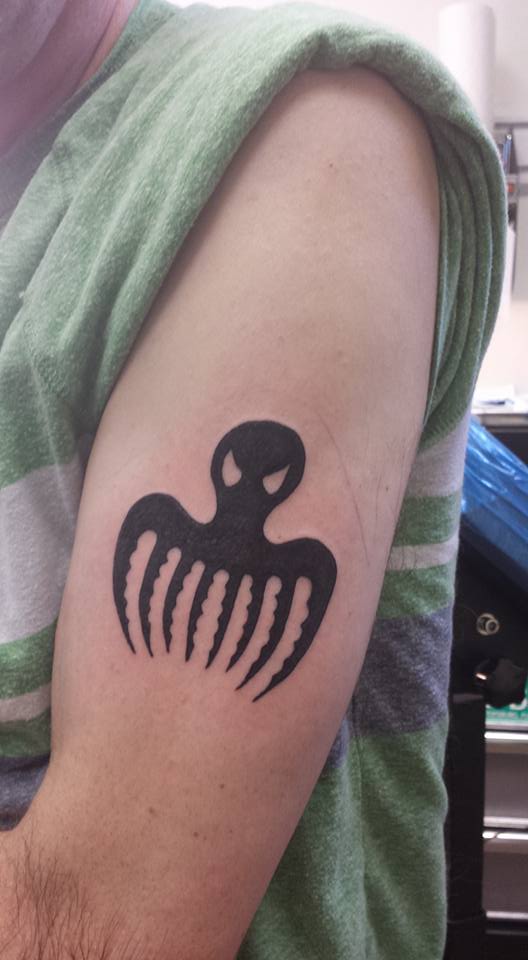 A local radio station was hosting the sneak preview of Goldeneye a week prior to the official release and was having morning show trivia call-in contests to earn 2 tickets to attend. The questions weren’t especially hard, but caller after caller kept guessing wrong, so I kept calling in and correctly answering questions day after day and winning, but using the name of a different friend. On the 4th day they suspected I was the same guy calling in each morning and busted me on the air. I owned the fact that it had been me, but assured them that every ticket won would be used by a friend on my behalf. So, I ended up making it possible for me and 7 friends to attend the screening. When I showed up at the radio station with 3 friends in tow to get our tickets they had thrown in a Goldeneye ball cap with a note congratulating me on being Atlanta’s biggest Bond fan.

Last year me and a group of friends were were doing a quiz. One of the rounds was ‘Name as many Bond films as you can in 2 minutes’. My response to seeing this was simply; “Guys, I’ve got this.” Two minutes later I had all the films written down in release order. My resounding success on this round alone put us so far ahead of the other teams that they never caught up leading us to take home the prize money.

That happened to me too.

Sorry, but it is Friday

50 questions (got 4 wrong…half I really didn’t know and a couple of ones I found challenging). Should be fun…

Ps: One is wrong. Go with Ian McKellen…you’ll know which one.

Thank you…also, an M has been ignored at one point.

Chart rankings and oscars caught me out.

Chart rankings and oscars caught me out.

49 - I overestimated Adele.
I won $1,000 worth of prizes in a ‘who here could be Bond’ contest at a DAD premiere party. The other two contestants (one in a blue suit, the other in all white) tumbled about on the stage, pointing their finger menacingly at the audience. I just strode onto the stage in my black & white, took a cigar from my gunmetal case, lit it with my pewter lighter and strode off again.
I chatted wittily with the girls as they waited for their turn to demonstrate who would make the best Bond girl. One said I had the character down pat, but I wasn’t quoting any lines - I was just being myself, based on a lifetime of watching Sir Roger.
Walking to my car after midnight in a dodgy neighborhood in a tuxedo, carrying a cherrywood humidor containing 22 Monte Cristo #12s and several $100 gift cards, nobody accosted me or even approached me. Did a lot for my confidence.

I got 50 out of 50, but I accidentally picked the right answer for Brosnan’s watch.

45 out of 50. Genuinely tripped up by the chart rankings and oscars. Missed on the others because some of those questions are poorly worded.

Would love to see it !

I had it for a long time, but not any more.