What did Bond mean by that? Was it inreference to the actual head of British Intelligence, or did it have a more subtle meaning?

I guess calling Max ‘I’ would have been too on the nose? (Invader, Intruder, etc…) Chief of the Secret Intelligence Service 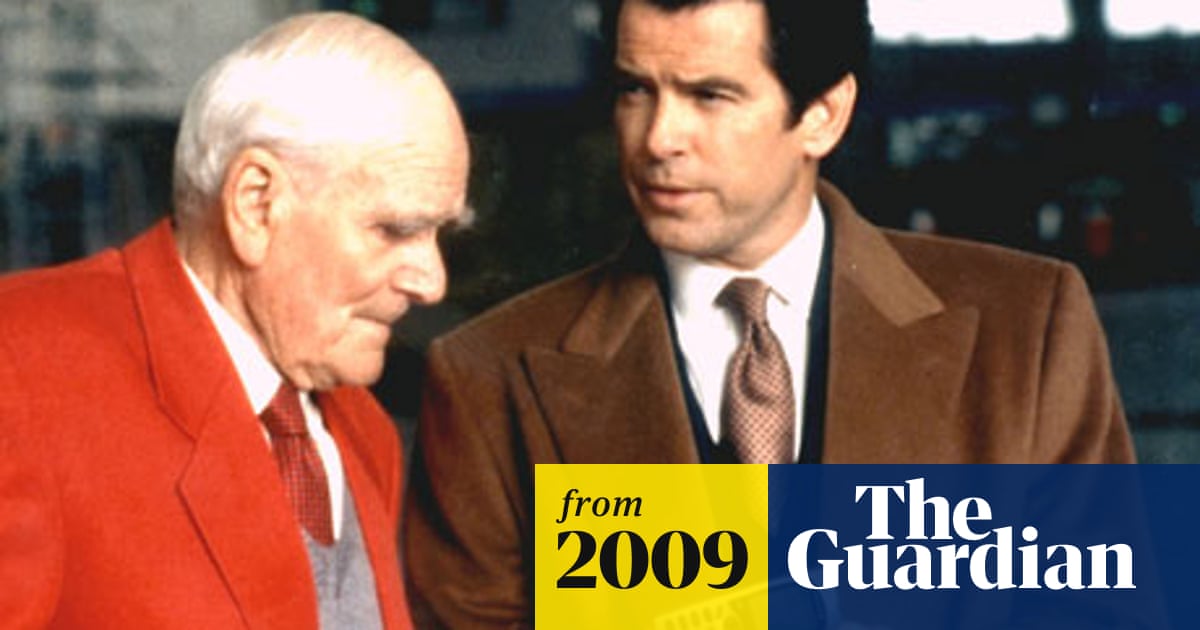 The newly appointed head of MI6 will still be known by just the one-letter code name, C. And he's not the only one ...

Funny, I thought Bond wanted to insult him with a four-letter word.

When it’s first said it seems to be in reference to what the actual head of SIS is, but when Bond says “I think I’m going to stick with C” it would seem to imply Bond meant a specific four letter word.

I’m pretty sure that’s exactly what he meant.

I saw Spectre opening night at an IMAX and M’s line “and now we know what “C” stands for.” got a HUGE reaction. Love it. Although M’s added “Careless.” does undercut it a bit.

The f word is the limit for M!

Both times I saw it at the cinema,it got a laugh and I also took it to be a clever insult on bonds part

The guy who secretly created a biological assassination weapon draws the line at the C word?

A gentleman can dispose of the enemy in whatever manner he deems fit, but a gentleman shall never be uncouth.

This is why i actually love M adding the “careless” - the way I read it is that there’s an initial laugh at the “now we know what the ‘C’ stands for” as the audience is all thinking of the ‘c- word’. The revelation of it being"careless" then prompts a laugh at ourselves for thinking of the vulgar word.

He had not crossed that line at that point.

Although I am sure it has been said before, at the point that M said, ‘And I guess we know what C stands for’, it got such a laugh. Adding Careless sucked the air out of the laughter.

I wish instead of actually saying the word Careless, M was instead interrupted by a gunshot or some such so, the C word is left hanging, and people are still laughing.

That’s a great way to look at it.

He had not crossed that line at that point.

Just curious, did they say in NTTD how long the Heracles project had been in development? Bond seems to know about it when he’s chastising M for it at their meeting midway through the movie. Considering he left the service at the end of Spectre, it’s reasonable to assume that it was already in development to some degree during the events of that film.

He was the agent who helped with the scientists defection. It’s why Felix and Nomi go straight to Bond after the kidnapping. Given Orbachev’s (ultimately fatal) inability to shut up, he will have told Bond any ideas that he thought would be wanted by Mi6 without actually being asked.