I’m so excited to finally let you all in on the big secret! I’m working on a feature-length fan edit where Indiana Jones teams up with Sean Connery’s James Bond. I’m using after effects to edit practically every shot in the movie to replace the supporting characters with 007. Also I commissioned artist Eugene Shin to create a breathtaking poster of the two side by side. Check out the official reveal! I’ll be posting more glimpses weekly! 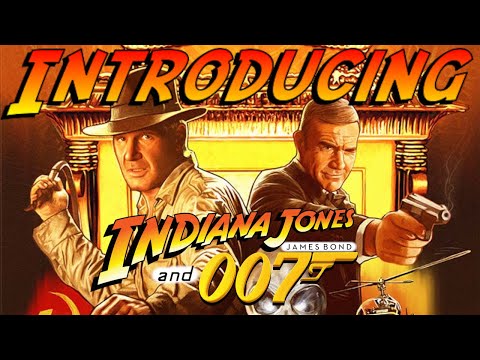 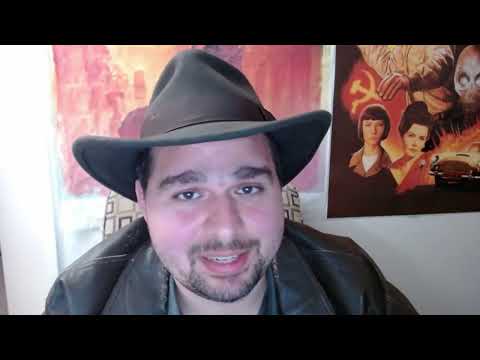 So up until may I was working pretty hard on this project, but tired out, and I’m going to be out of town for a few months and not able to work on it so I decided I should let people see what I’ve done so far before my trip.