The ‘James Bond’ and ‘Goldfinger Themes’ will be released as a new limited edition 7″ inch vinyl by Silva Screen Records as part of Record Store Day 2021.

Limited to 2007 copies, the pressing, in black and gold foil sleeve, features the ‘James Bond Theme’ with original guitarist Vic Flick, and a vocal version of ‘Goldfinger’ by Louise Dearman.

Side A – The James Bond Theme
With original Bond theme guitarist Vic Flick
Performed by The City of Prague Philharmonic Orchestra, conducted by Nic Raine

Side B – Goldfinger
With vocals by Louise Dearman
Performed by London Music Works, conducted by Evan Jolly

Nice one, Thanks for the heads up.

Anybody else bought this single today at Record Store Day?
I ordered one together with the Rolling Stones 10" from The Bigger Bang Live and the Keith Richards 7" live single. Looks great!

I am hopefully going to pick one up tomorrow 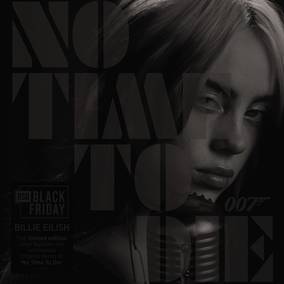 I’ve got a problem: I haven’t got a chance to get this in Germany, as it’s apparently US only.
Anyone from the U.S. willing and able to get this for me? We’ll figure out the details later… It’s also available in Australia, you could try asking if they will ship to Germany.

The thing is that this is Record Store day exclusive, which was created to make people go to small independent record stores on that day (and subsequently more often), so these are never meant to be shipped in any way. Friend of mine is record dealer in 3rd generation and runs a vinyl mailorder shop (this movie earned him a lot of money from me

But the problem should be solved, a friendly CBner from the U.S. is going to visit his local record store for me and see if he can get one.

There are a lot on Ebay, I will buy one there.

Problem is that they’re all from the U.S., shipping will cost you an arm and a leg

You might find better offers at discogs.com, anyway (but also with expensive shipping rates).

Shipping is a nightmare! I wanted a pocket square to go with a tie I own, saw one for $3 on an American website and the postage to the u.k was $65! 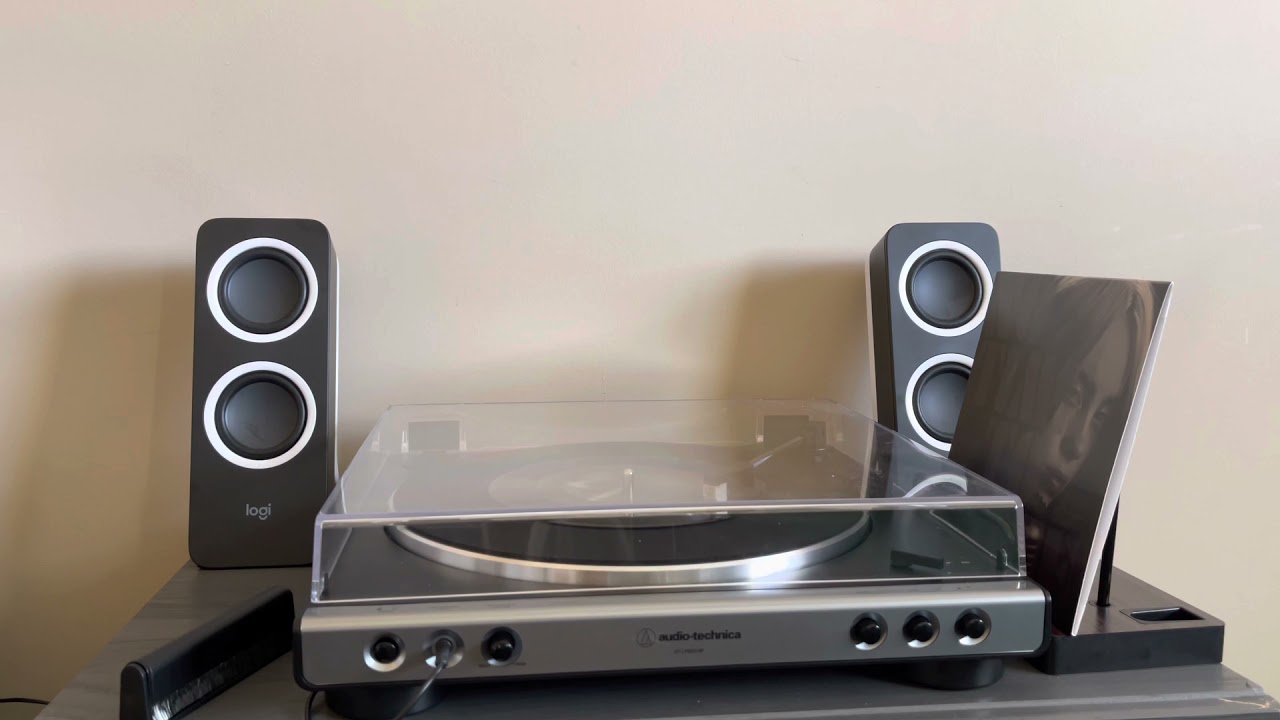