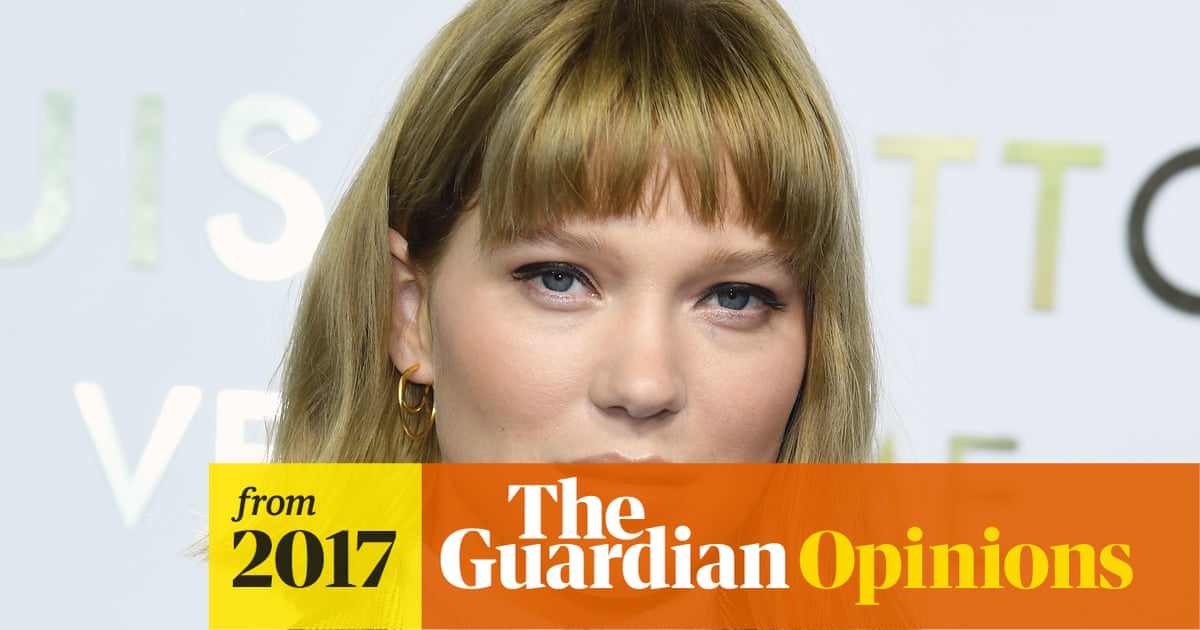 'I had to defend myself': the night Harvey Weinstein jumped on me | Léa Seydoux

All throughout the evening, he flirted and stared at me as if I was a piece of meat. Then he lost control, writes the award-winning actor Léa Seydoux

“Eva Green, who starred in the James Bond film Casino Royale, has said she felt “shocked and disgusted” by a meeting with Weinstein, where she “had to push him off”. The French actor responded to comments made by her mother about the Hollywood mogul. She told the Telegraph: “I met him for a business meeting in Paris at which he behaved inappropriately and I had to push him off. I got away without it going further, but the experience left me shocked and disgusted.””

Eva Green Says Harvey Weinstein ‘Behaved Inappropriately … I Had to Push Him...

Eva Green says she was left “shocked and disgusted” by an incident in which she alleges Harvey Weinstein made an inappropriate advance. Green’s mother talked about her daughter’s experience with We… 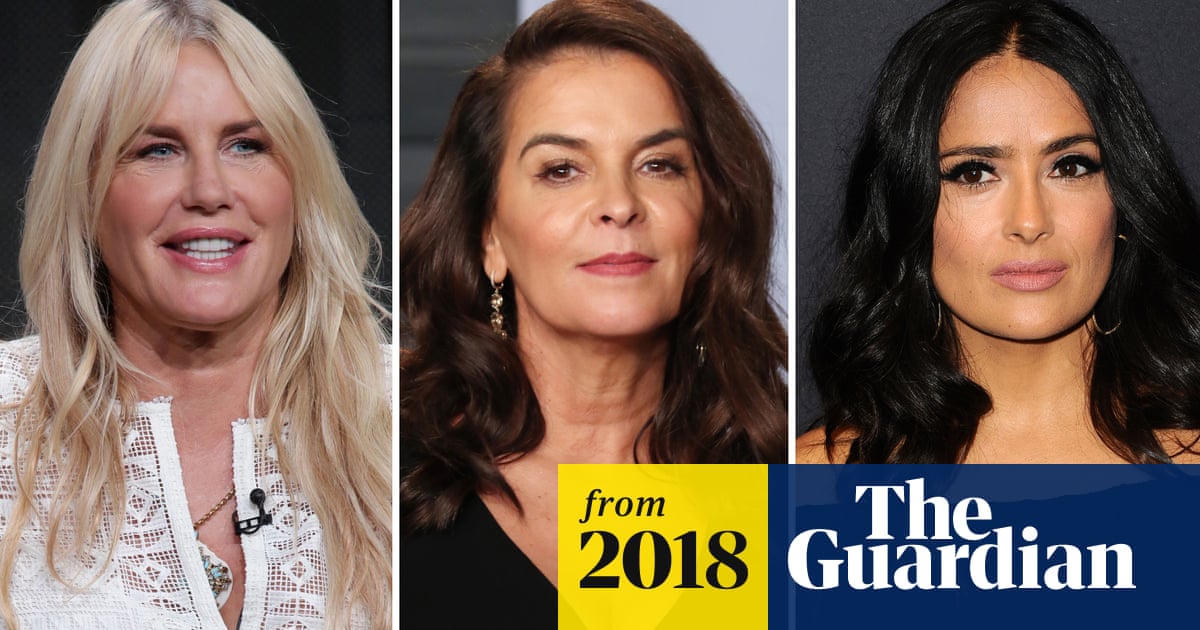 Harvey Weinstein: the women who have accused him

I am glad the casting couch is nearing its ending and that fellows like Weinstein are finally brought to attention and being outed for what they really are. 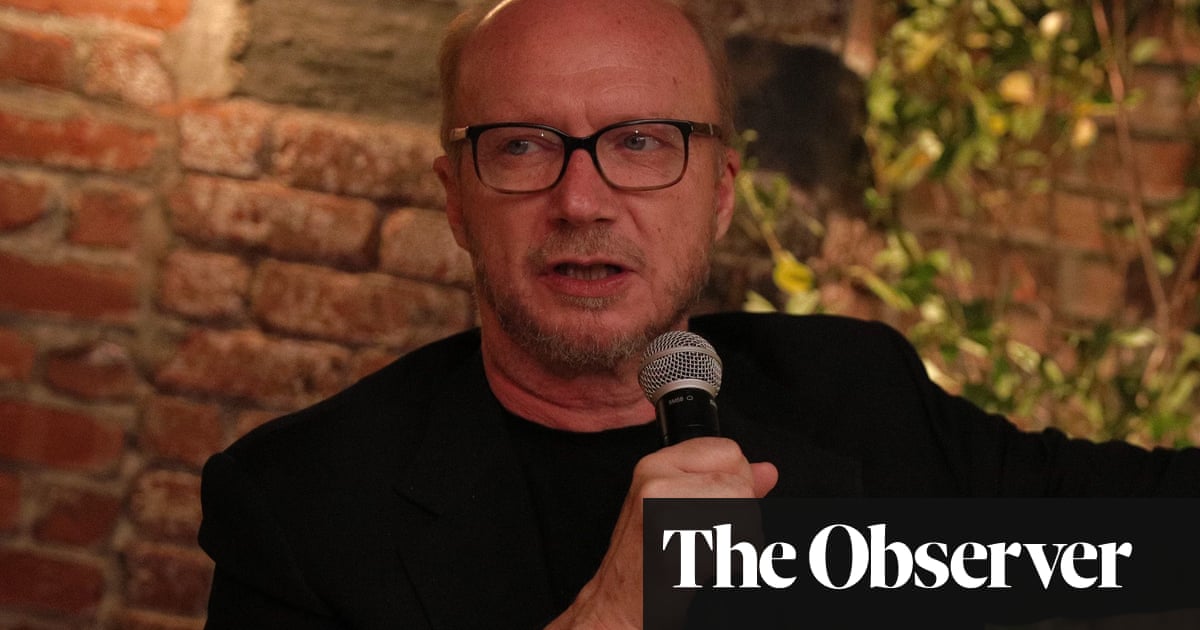 Despite what the Grauniad headline claims, nowhere does Haggis say “Hollywood is finished.” FWIW, I find Haggis’s tone & manner pretentious and self-important, but c’est la vie. He’s part of the Bond family so his comments are worth posting.

The casting couch has always been in effect in Hollywood. Finally, women are standing up against this kind of behaviour. Congratulations. There is much more vile behaviour that occurs in Hollywood other than male dominance. But, this is the first step, I suppose.

But, let us not go too far with this. Is it a shame for a man to compliment on a woman’s good looks? Will a simple compliment become harassment? Will men be required to look at the floor when a gorgeous dame enters the room so as not to offend?

It seems that there is a war on heterosexualism occurring these days. Movies, TV shows, and even advertisements.

A beautiful female is a thing of wonder and awe.

Granted, there are some bad results of lust and power. But, guys aren’t all bad. Are they?

This is not about compliments or men looking at women.

This is about the abuse of power, rape and spreading economic fear.

If a woman, in any profession, is forced by her employer to perform a sexual act in order to secure her job and gets threatened with the inability to get any job if she tells anyone about it, then all of us good guys have to stand up against those disgusting “men”.

But, let us not go too far with this. Is it a shame for a man to compliment on a woman’s good looks? Will a simple compliment become harassment? Will men be required to look at the floor when a gorgeous dame enters the room so as not to offend?

It seems that there is a war on heterosexualism occurring these days. Movies, TV shows, and even advertisements.

A beautiful female is a thing of wonder and awe.

Granted, there are some bad results of lust and power. But, guys aren’t all bad. Are they?

Your post surprises me. I agree entirely with your political beliefs and on the aesthetic power of female beauty. But it’s quite clear that what’s being complained about goes far beyond complimenting women.

For what it’s worth, I’ve never understood why it’s necessary to compliment women on their looks. It’s patronizing. Misunderstandings about your motives may occur. Further, you don’t need to tell most women they are beautiful. They can tell from how you glance at them and for how long. Save it for your wives and girlfriends. Consider also the effect it has on other women in the room who’ve never had anybody tell them they’re beautiful.

No, all guys aren’t bad. Nobody outside the SJW coterie suggests otherwise.

Not in the same league as the above, of course, but worth posting.

Also: Do presidents get the portraits they deserve? 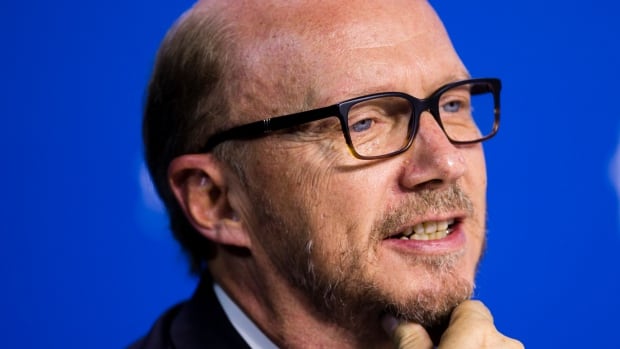 A lawsuit charging Paul Haggis with raping a publicist has been amended to include the allegations of three additional women who have come forward anonymously with their own sexual misconduct accusations against the Oscar-winning filmmaker.

Man… if true he is such a hypocrite. Horrible.

It’s impossible for us to judge these and other allegations. But I’d like to point out how the women (and sometimes men) can give very detailed accounts of events, often with a number of possible witnesses who can independently support these accusations at least in part. Nearly always these concern parts of society where there regularly is a vast discrepancy of power between perpetrators and victims. Like entertainment, politics, top management; fields where a ‘culture’ of sexual exploitation is easily established by those in power. Fields that seem to attract others with similar leanings. Fields where it’s easy for offenders to silence their victims.

So even if cases lack definite evidence or witnesses for the deed itself - often years after the fact - they cannot be dismissed. Circumstantial evidence, a returning pattern in the actions of the accused perpetrators, the sheer number of accounts depicting a modus operandi, all these are valuable indicators for the authorities. And in many cases they will no doubt arrive at the conclusion that allegations are substantial.

Part of the reason these stories play out on social media, I think, is that the victims find little recourse in the judicial and legal systems that are supposed to protect people and enforce the laws. But the pain is still out there and finds a way to get heard. And the consistencies of the described modus operandi of each accused perpetrator–be Weinstein, Spacey, Rose, Lauer, Franken or Moore, Cosby before that, etc.–definitely indicate that there’s fire under the smoke. The crimes and behaviors may differ from each other, but they’re all monstrous.

I was wondering how long before some of it touched the Bond world, though I haven’t been into watching a Bond movie since this story broke out. While most all these abusers are men, most men do not act like the accused have. Who has a business meeting at their hotel room and comes out of the shower? Most people keep their pants on at work. Just because they’re talented writers, actors, chefs, etc. shouldn’t be an excuse for appalling, and criminal, behavior. There’s more out there too because many victims still don’t want to come forward, and many never will. We should acknowledge and respect those that do.

I didn’t want to create a whole new thread for this.

Seems Peaceful has also had her story. 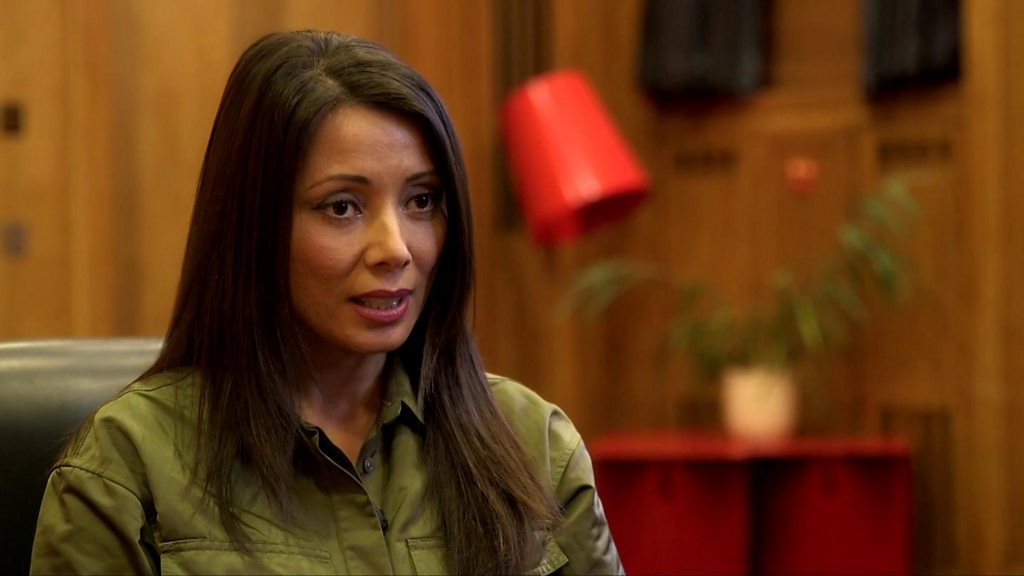 Rachel Grant claims the assault happened in Bulgaria in 2002, but Mr Seagal's lawyers deny the allegation. 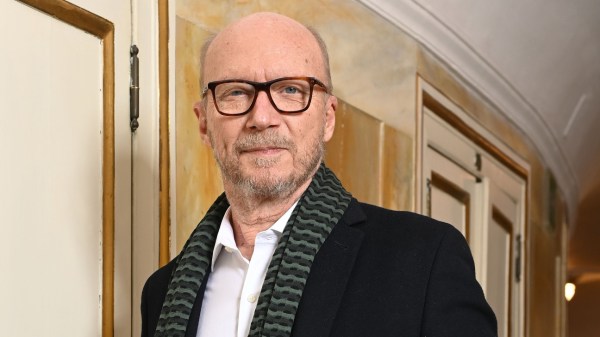 The Oscar-winning writer-director of 'Crash' was as in the southern town of Ostuni for the upcoming Allora Fest. 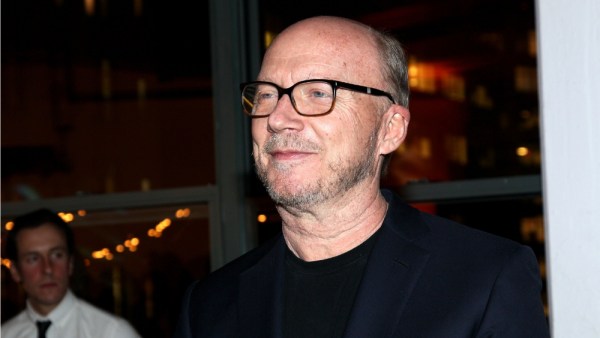 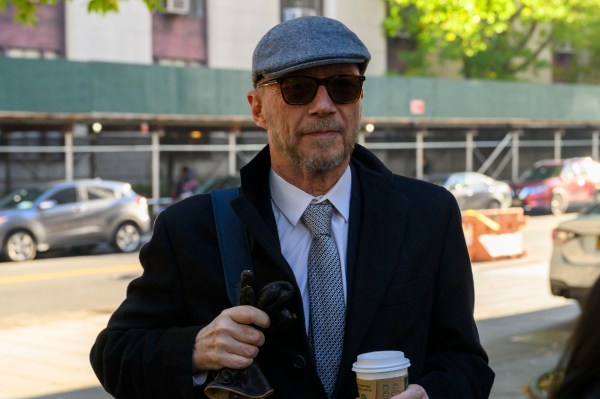 UPDATED with post-trial statements: A New York jury today found filmmaker Paul Haggis liable on all three counts of rape and sexual abuse in his treatment of Haleigh Breest, who left a party in Man…