Licence To Thrill: the Music of Bond

Saw this tonight; it was incredible. They played every single Bond theme, with vocalists Louise Dearman and Tim Howar crooning along.

In my opinion, she was a better singer than he was, but overall they were both fabulous anyway. He did very well singing Writing’s on The Wall; a song I’ve always hated but he made it very bearable.

My favourite ones were probably Skyfall, From Russia with Love and Live and Let Die. It’s unmissable really, if you love Bond. They have dates coming up in Cardiff, Birmingham and Leicester.

The music was played by the London Concert Orchestra. They also did medleys of other famous film themes and tv show themes. 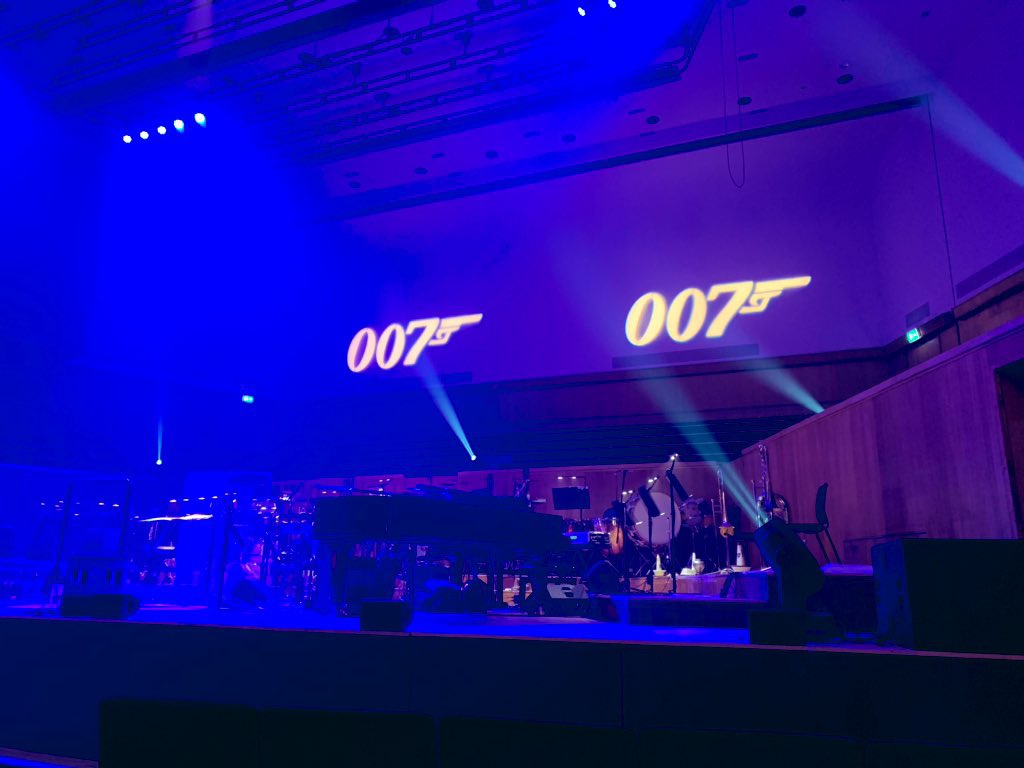 Yep, I saw it in Glasgow last weekend and agree 100% with your review!