I wonder if this bunch consider themselves to be of wgood repute?

Bid now on Invaluable: Lois Chiles signed photo from Heroes and Legends on February 6, 0121 9:00 AM PST.

Which is to say, if you’re going to forge a signature, at least pop it on the right photograph. I was going to get in touch but frankly, I am happy to watch this go through…

She would have to have lots of humor because… that lady on the photograph ain’t her.

She’s the girl Bond follows into the jungle and then the interior set following his crashing the glider. I think we first see her in the Venini Glass Shop.

EDIT: Removed my link since someone below has done a better job of it! 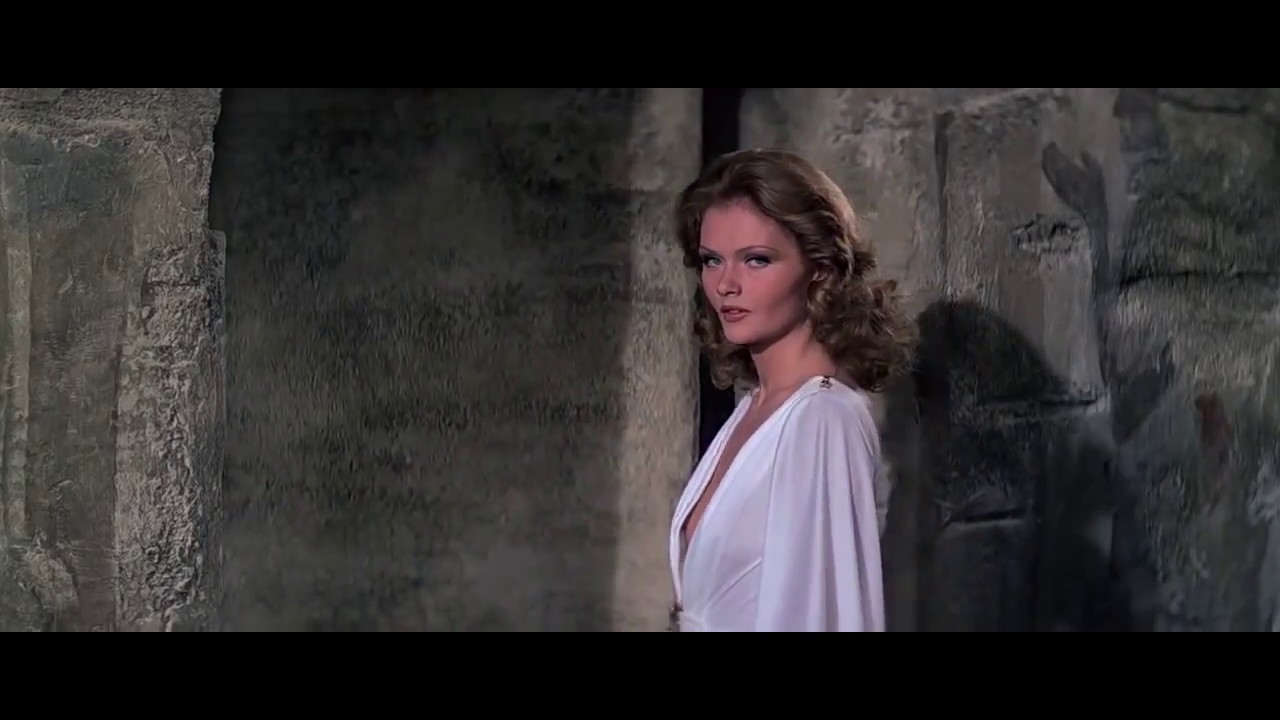 The video helpfully is showing her as it’s thumbnail.

I saw that signed photograph on Ebay too a couple of days ago. I immediately considered it as a fake, because ofcourse it’s not Lois Chiles, but Irka Bochenko who’s in the picture, she’s a singer and actress from Polen and was seen in Moonraker first in Venice and later she lured Bond to Pyramid (thinking of the score title).
What is the chance that Chiles signed a photo from Bochenko? I think: zero.