Sam Mendes has recorded an interview for BBC 6music which is due to air over the weekend; a clip was played today however, in which he detailed the process by which Spectre ended up with two competing theme songs.

Essentially, it seems that Radiohead were his first choice, and he persuaded Broccoli to go along with it. He asked Radiohead to submit a song, and they agreed and gave him ‘Man of War’. Mendes thought it was great (and it is pretty Bond-y), but he didn’t realise that it was a track they’d previously written, and the Bond films require an original composition. So they had to reject Man of War; but Radiohead asked if they could submit something else. Mendes said yes, but in the meantime they asked Sam Smith to come up with an alternative theme, and everyone liked that. Then Radiohead came back with their ‘Spectre’ and Mendes had the task of choosing.

Ultimately they went for Smith’s, but Mendes told Radiohead he definitely wanted to use their song. He tried to squeeze it into the incidentals for the film, but ultimately it just wouldn’t fit (I get the feeling from what he says that he didn’t just want it to be playing in the background on a radio or something, but actually part of the score.) He said it would overpower the scenes he played it over (Yorke’s vocal being too powerful) and he had to go back to Radiohead and tell them that it hadn’t worked out.

You can listen to Mendes describing this himself at about 1.40min here: 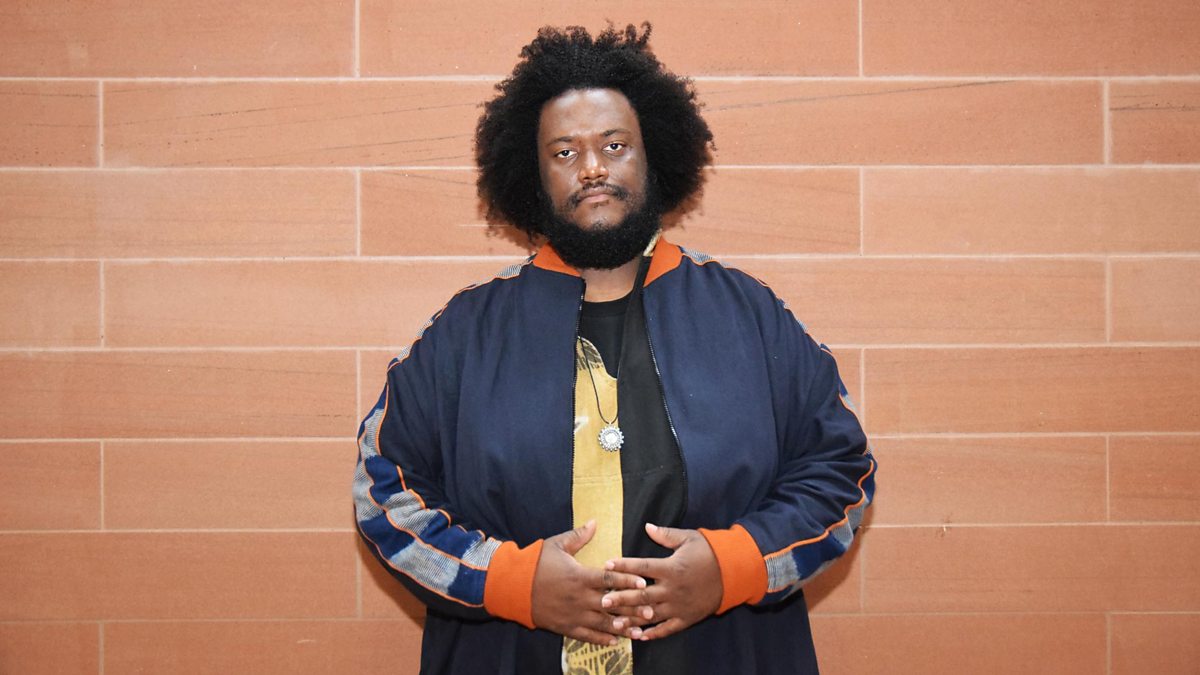 Interesting. Thank you for the link.

I found this new video where someone’s edited it into the movie… for me it just proves how much better it would have worked. It’s dripping in class and emotion, whereas Smith’s effort is thin and pop-y. It’s the only Bond film where I actually can’t bear to listen to the opening credits. I may have to make a version which splices this terrific vid in:

Personally I think the Radiohead song is lousy. To me it just sounds like a bunch of noise without a discernible melody. I much prefer Sam Smith’s “Writing on the Wall” even with Smith’s falsetto wailing. A better outcome might have been to get Radiohead to perform Smith’s tune. That might have been an interesting combination.

Personally I think the Radiohead song is lousy. To me it just sounds like a burn of noise without a discernible melody. I much prefer Sam Smith’s “Writing on the Wall” even with Smith’s falsetto wailing. A better outcome might have been to get Radiohead to perform Smith’s tune. That might have been an interesting combination.

I agree with everything you just said. I’m a big Radiohead fan, but that song has no melody or discernible hook. I’m no fan of Sam Smith’s “Writing’s on the Wall,” but my issues mainly are with vocal execution (that never-ending falsetto just makes me cringe), however, the material itself could have worked with a better stylistic interpretation. I still probably wouldn’t love it, but at least it might not be downright annoying.

I think it’s a scoreless tie, frankly. One’s about as bad as the other.

I don’t think it’s fair to vote until I hear Mugabe’s version, especially considering how Idi Amin’s “TMWTGG” theme blew Lulu’s out of the water.

It’s a mime; arguably still better than either of the recorded offerings. That bit where he performs the lewd shimmy of his left leg whilst pretending to climb a wall - awesome.

Personally I think the Radiohead song is lousy. To me it just sounds like a bunch of noise without a discernible melody. I much prefer Sam Smith’s “Writing on the Wall” even with Smith’s falsetto wailing.

Same here. Whatever people think about Smith’s vocal style, the melody is beautiful and pure Bond.

You’ll have to forgive me as a Radiohead newbie, but isn’t that singer doing a falsetto as well?

I might give a slight edge to Smith here: at least he keeps me engaged – clenching my teeth and making a fist in hopes I can find and clobber him – while Radiohead just makes me want to go to sleep. And while we’ll get there, it’s too early in the film for that, just yet.

While I like some of the orchestral arranging and chord progressions of the Radiohead song, I can’t understand anything the lead vocalist is saying, and the melody just seems meandering, with no real forward motion, no highs and lows – simply put, nothing to keep one’s interest.

And yes, his is also a falsetto.

The first one to say ‘poor man’s Coldplay’ loses!

I dunno; I’m not a massive Radiohead fan or anything, but to me their version is so much better. It’s got mood and depth to it where Smith’s is just surface and thin. I think both have fantastic string parts, though.

If Smith wrote his song in half an hour, Radiohead´s song sounds as if it was improvised during three minutes.

Good decision to drop that.

Quite aside from any issues of musical quality (or lack of same), I think they’re both inappropriate for Craig’s Bond.

Chris Cornell’s offering for CR was muscular and growly, Adele’s SF was bombastic in the Bassey tradition, and for me, they’re the two best themes of the Craig era, fitting his take on 007. By comparison, Smith’s and Radiohead’s tracks are thin and soft, mournful and keening, evoking a vulnerability that borders on pathetic pleading, or at least some emo navel gazing, that’s all wrong for the character.

Smith’s song replies too much upon Bond song tropes. Radiohead’s has something a little more unique about it, which is what you’d expect from Radiohead. Nice to hear that Mendes preferred it.

It’s got the haunting, ethereal, creeping quality of the film’s familial plot and the steady pacing of it’s gradual unfolding; that there’s something sinister that’s always been there in your peripheral vision, but only now are you becoming conscious of it.

Smith’s song has grown on me - i’ve excepted it - but, Radiohead’s is better and more suitable (imho).

From what they had to choose from, I think they made the right choice. I think they screwed up when they didn’t choose Bassey for QoS, though.

Well anyway, what’s done is done and thanks to YouTube we can now have it both ways.

Personally I think the title sequence is a step backward visually, as well, so I’m prone to skipping to the next scene, anyway.

Both songs were terrible. It’s a shame that there weren’t better choices for the film.

Then again, such a poor film probably deserves the kind of title songs that they ultimately got for it.

I never bought the notion that “Bassey’s song wasn’t completed in time”; that always sounded like an excuse. I think the truth, unfortunately, was that Bassey’s name doesn’t resonate with ‘the kids’ and they needed someone whose single they could market to the iTunes buying public.