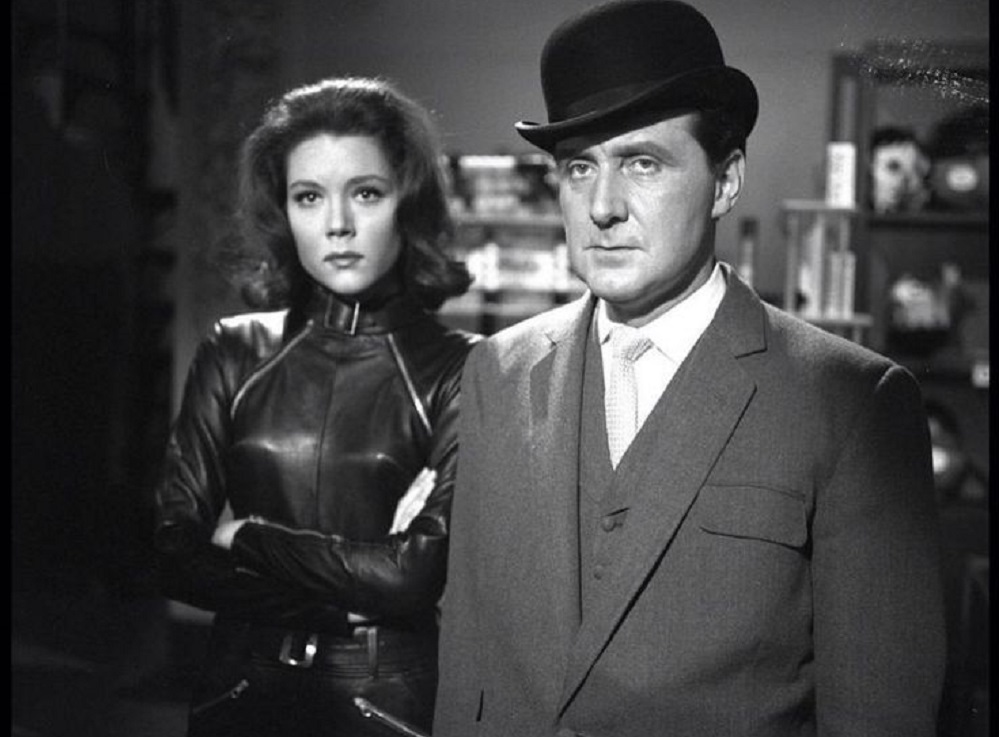 Break out the derbies, canes, and kinky boots, Shane Black and Fred Dekker are writing a pilot for a reboot of The Avengers 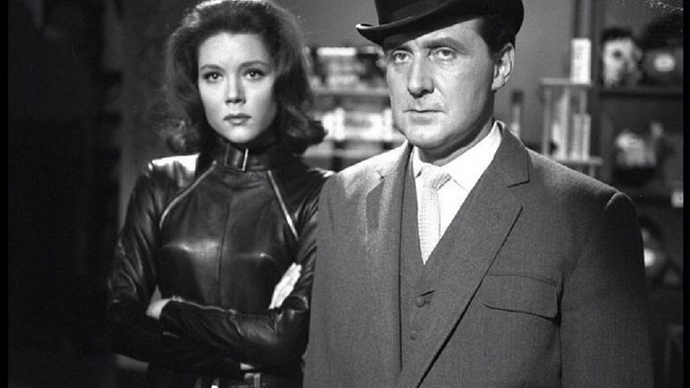 That’s the most joyous equation ever! It makes DIY sound like fun!

And the comment, ‘The Ipcress File meets Doctor Who’ is spot on. A fun version of Sapphire and Steel (boy, i loved that creepy, metaphysical mumbo-jumbo when i was a kid), or the X-Files in kinky leather, 3-piece suits and river of witty dialogue.

The Ipcress File meets Doctor Who

Now you mention it…yeah…that’s exactly what that series is like.

…Or ‘Bond with bells on’

I would be so happy if this happened

Doing it as a period piece and setting will make it work. One of the saving graces of the MFU movies was setting it in the early 60’s. Now… Casting ideas… Hmmm…

The opportunity presented by going retro is to utilise real historical events. The x-men movie that was set during the cuban missile crises made for a very exciting narrative.

I can see Black & Dekker’s penmanship providing even better twists on history with The Avengers, hopefully.

Any news on this?

Maybe the mess of The Predator has nixed negotiations for The Avengers!

Or, perhaps Black/his agent thought it more urgent to get a decent Shane Black movie out there asap to remove the bad after taste of The Predator. Going from The Predator straight into a tv show maybe sends out signals that he’s no longer a bankable movie director. Sounds insane, but some of the best Directors struggle to find backing these days.

After a quick search i found an article from last year that outlines his potential movie projects (not Avengers).

Doc Savage seems the most likely because it already has Dwayne Johnsons star power attached, making a greenlight that much easier; probably an important factor after The Predator crapfest.

I like the sound of Destroyer, since it gives Black his own franchise and it isn’t a DC/Marvel-esque super-powered character (a crowded market).

I really like the sound of Cold Warrior, but only if Mel Gibson were still attached. It’s a derivative and hackneyed idea, but one that Black could breath new life in to.

Lets see what happens, but my fingers are still crossed for The Avengers, as his witty dialogue/buddy banter is perfect for the Avengers odd couple.

I recently engaged online with Shane Black in a Facebook private group made up heavily of writers and fans of men’s adventure novels. He said that Doc Savage is dead as the studio insisted he modernize it and his script was firmly entrenched in the 1930s. He considered the timeframe a hill worth dying on and the project came to a standstill.

The Destroyer adaptation is still moving forward, but slowly. A recent draft of the script was turned in by James Mullaney, who wrote 26 of the later-era books in The Destroyer series. James was really able to effectively recreate the feel of the original early books by Warren Murphy and Richard Sapir.

I’m seething with jealousy that your were in that chat with Black (a screenwriting hero of mine).

I feel terrible for him about Doc Savage, since it had been his baby for so long (it probably died the day Arnie became the governator). But personally i’d rather see him do Destroyer.

Something more adult, like Kiss Kiss, Bang Bang would be good. I like the sound of Cold Warrior because i’d like to seem him challenged by doing a straight up thriller in which the wit would play second fiddle to the drama and tension (just guessing Cold Warrior is a thriller!). A return to the tone of Lethal Weapon, before it all became so bloody ‘meta’!

Don’t get me wrong, it’s the dark wit of a Black script that makes him so great imo, but for him to keep growing, rather than repeating he needs to challenge himself now and then.

The Predator relied far too heavily on the wit which provided some really great moments, but at the cost of the tension and it seems plot and sense were at the very back of the pecking order. He needs to move them up front on his next project.

Any more news on this? A new Avengers series would be amazing.