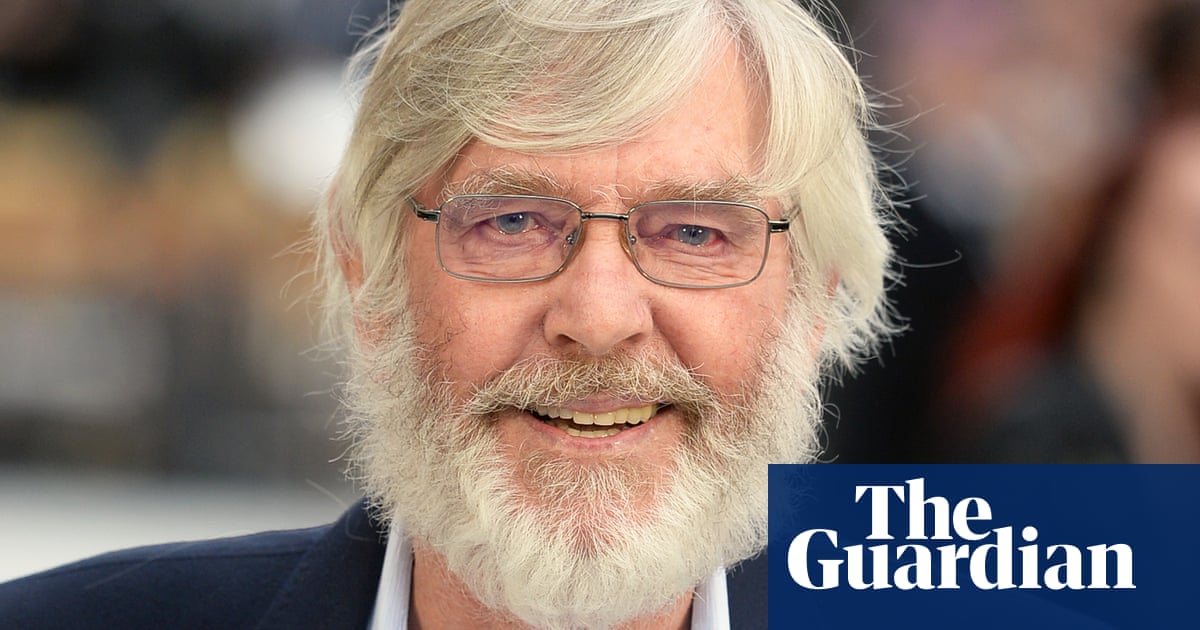 Tom Courtenay: ‘I told Daniel Craig I turned down Bond because of the gym work’

The celebrated actor answers your questions about the train scene in Doctor Zhivago, the joy of working on The Royle Family, and his love of the ukulele 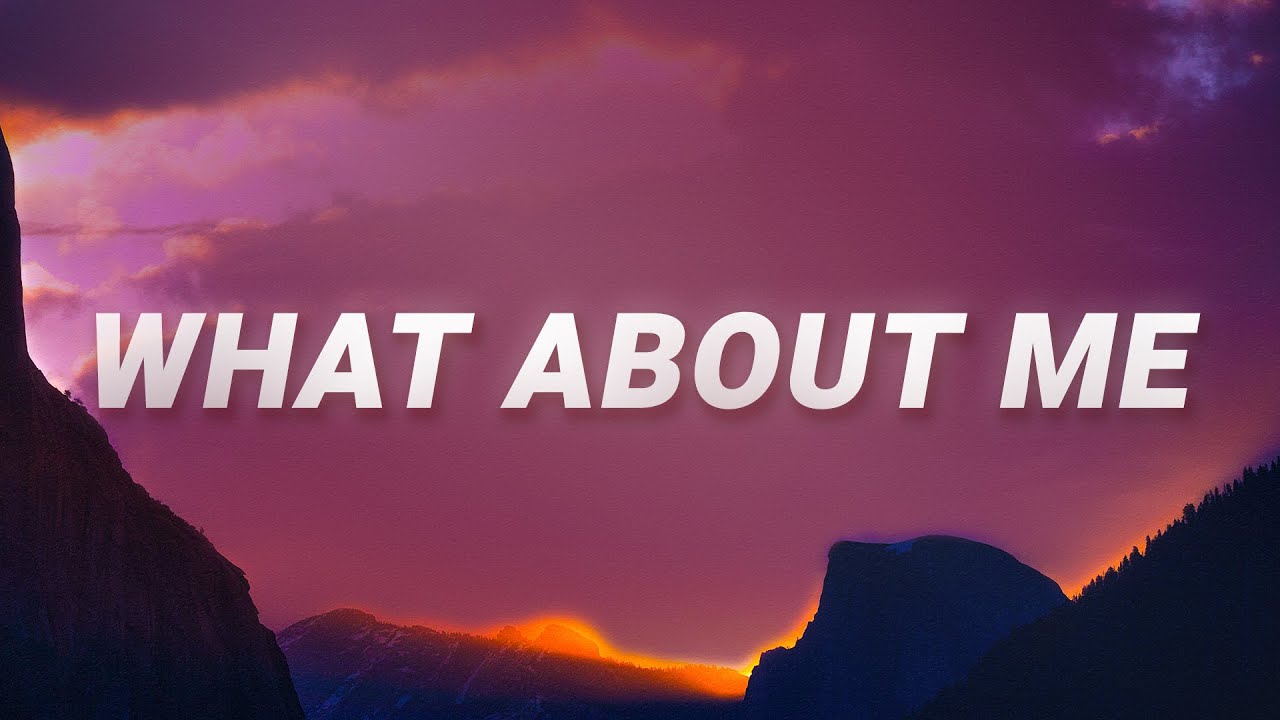 I went against the idea of purchasing the China bulldog and went for the cheaper option! 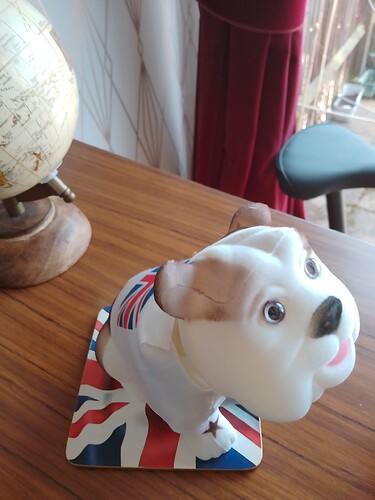 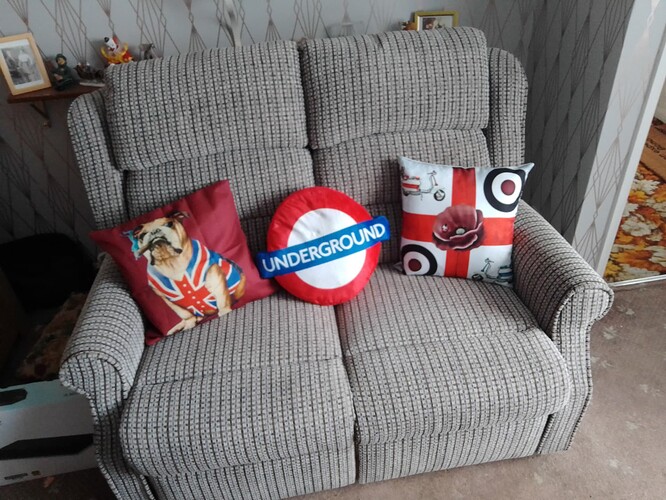 I’m not going to lie, if more Bond 26 process is announced at the end of the year, or at the various celebrations, there is one announcement that would disappoint me. That being the obvious: that Purvis and Wade are working on a script. That means no reinvention in the number one area that needs it most. That would be more disappointing than getting no news as all.

That’s hardly shocking. P&W have been the favoured punching bags since they were first hired.

That being the obvious: that Purvis and Wade are working on a script

Be prepared to be disappointed.

Unless they themselves bow out, they will almost certainly be involved at some point in the process. Regardless of what EON may say about wanting to go in a different direction, when push comes to shove, they’ll get cold feet about what another writing team has come up with and retreat to the comfort of P&W.

If we’re going to have P&W do the film, then I say let P&W do it on their own. They’re better when they’re writing their own stuff and then having an accomplished writer, i.e. Haggis, come along and clean up their rough edges. The process is worse when it goes the other way around and P&W are tasked with “saving” the film from whatever hokey ideas EON suddenly got cold feet about during the 11th hour.

But the real shock will be when a film without their involvement will still be criticized for their work.