Some of my old work 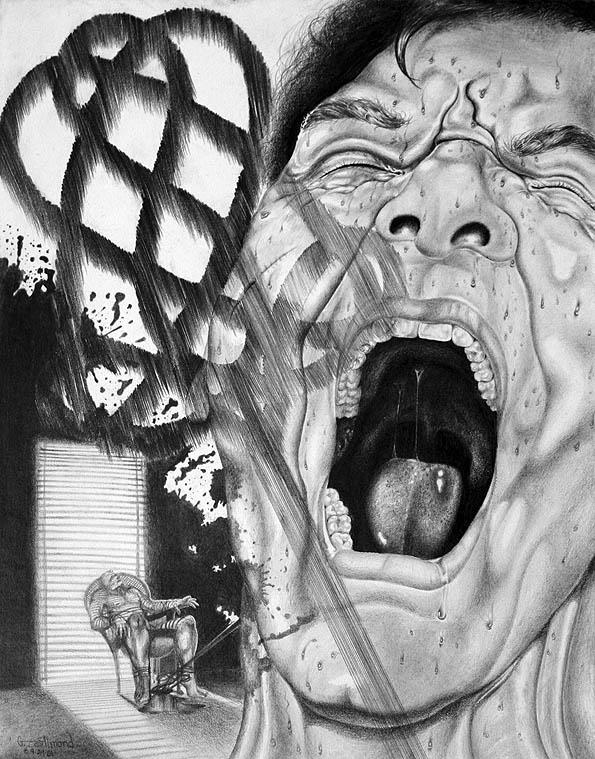 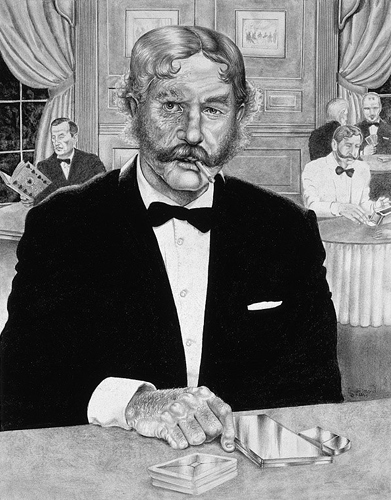 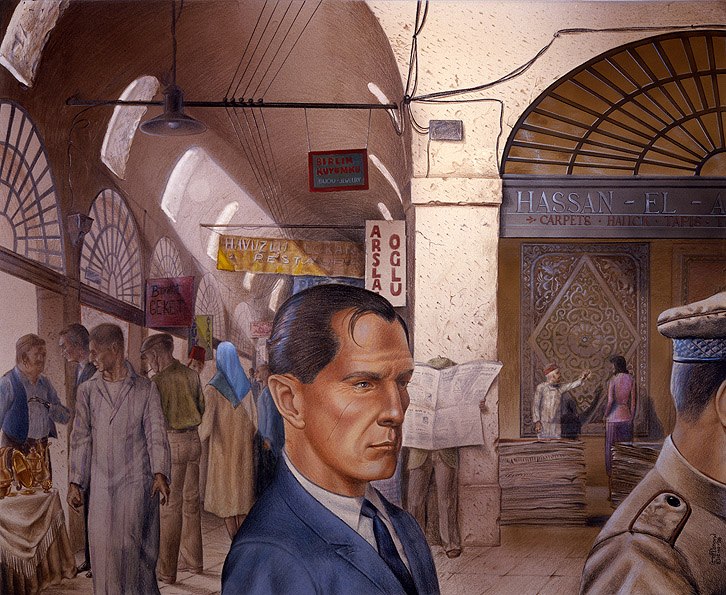 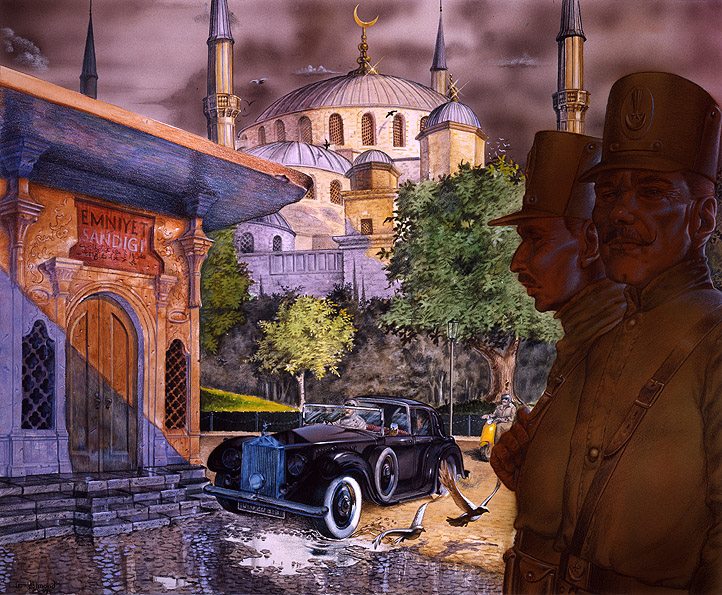 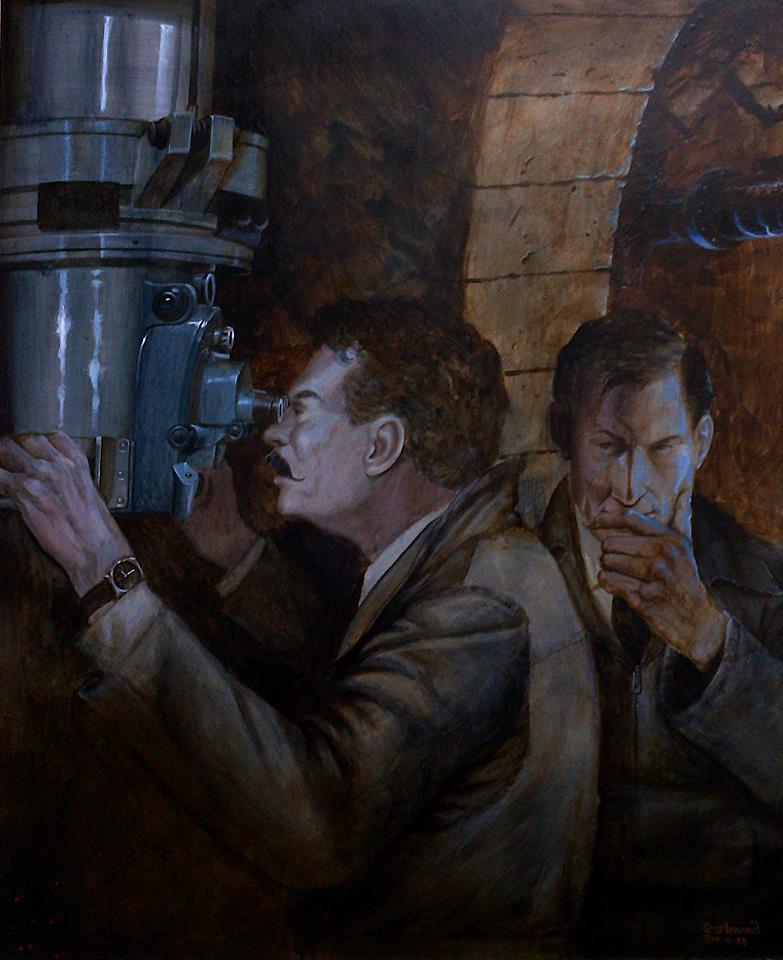 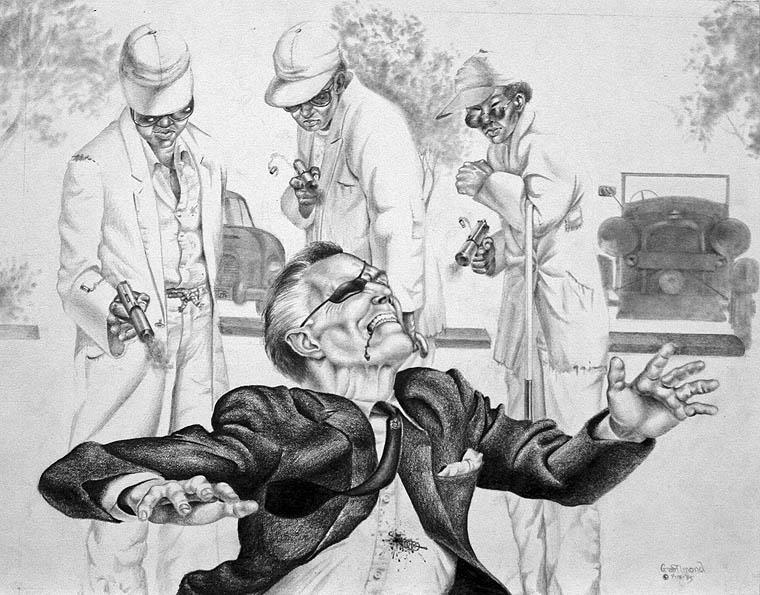 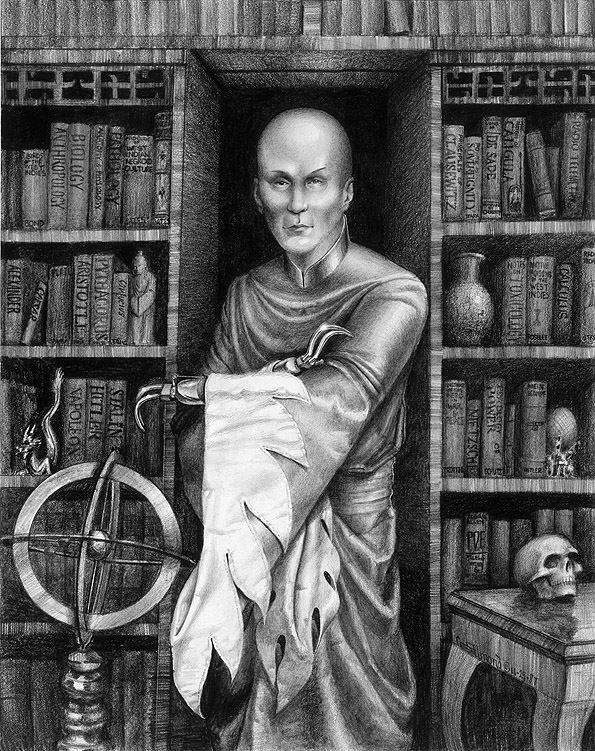 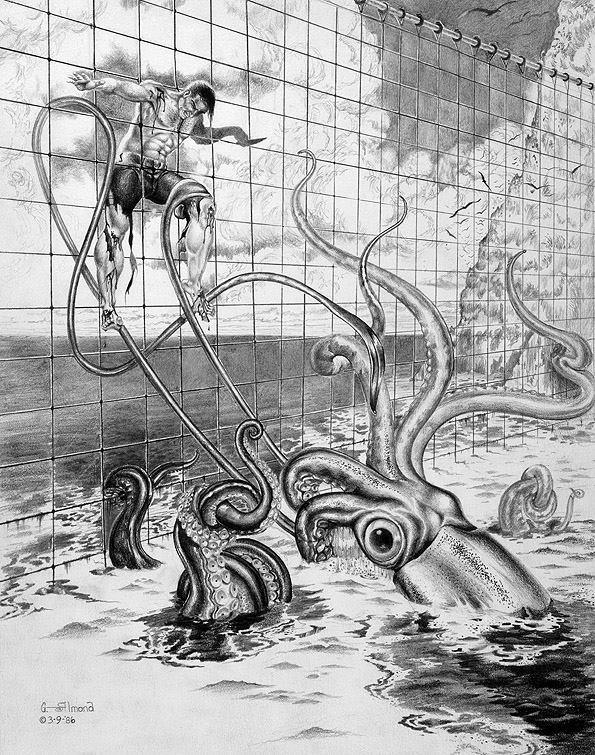 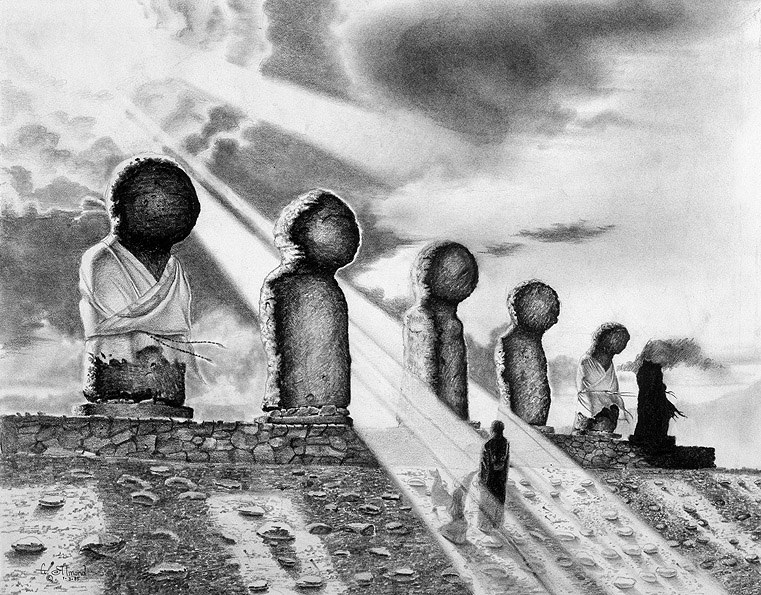 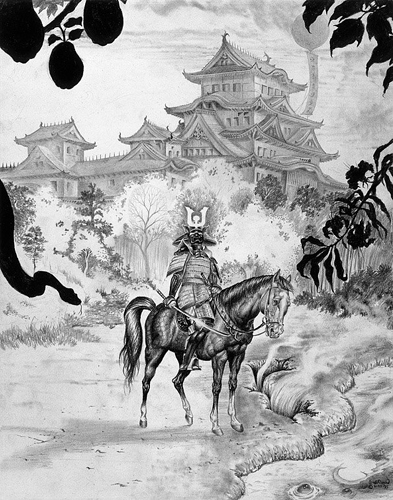 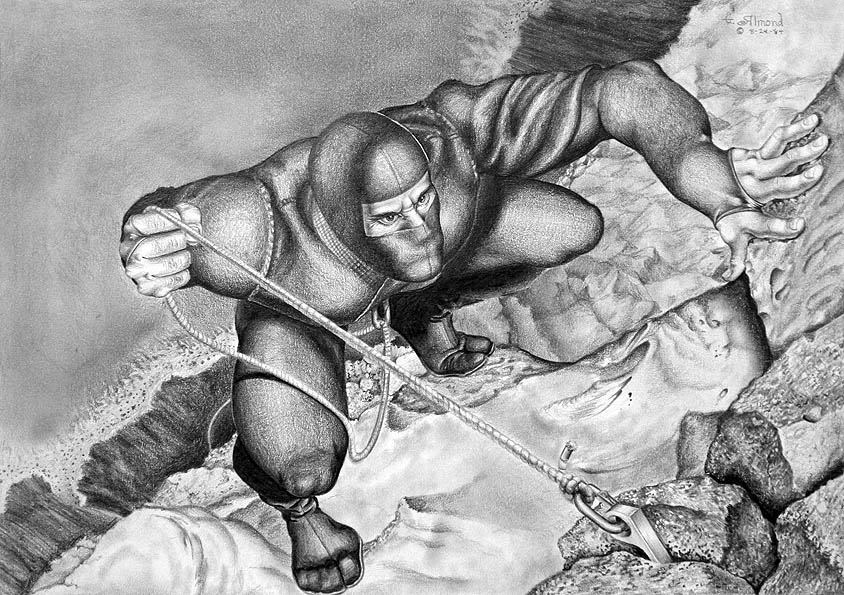 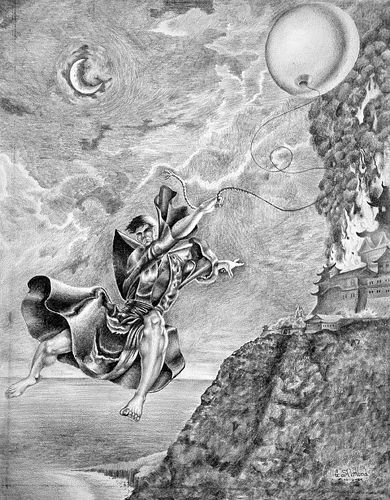 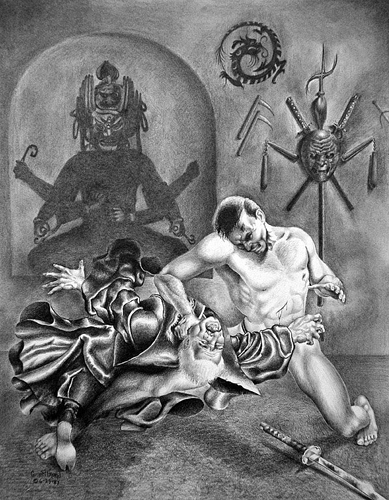 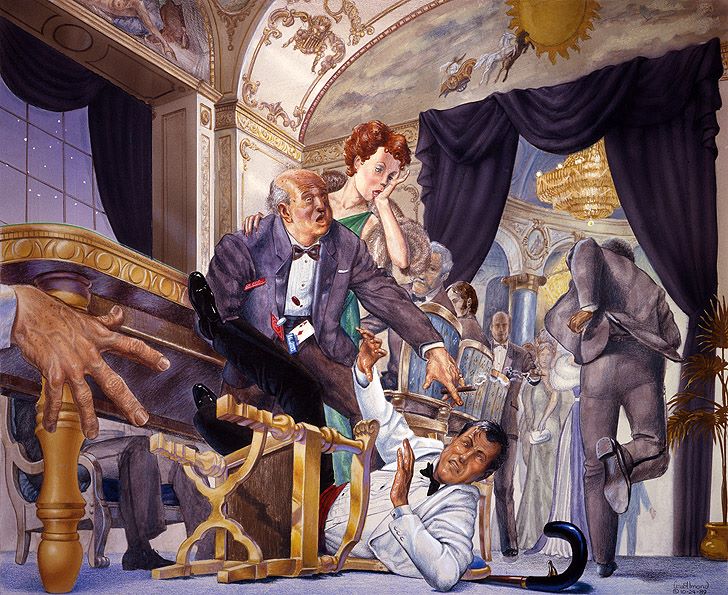 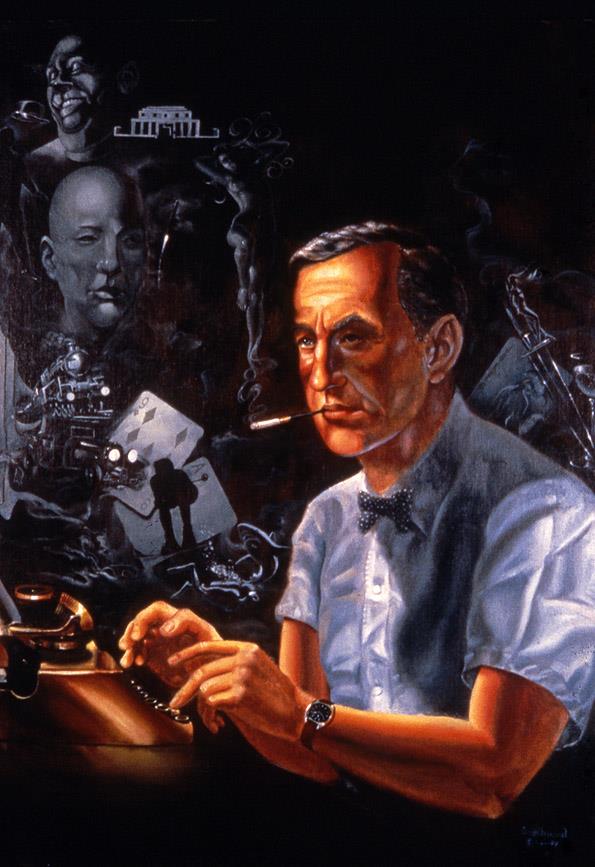 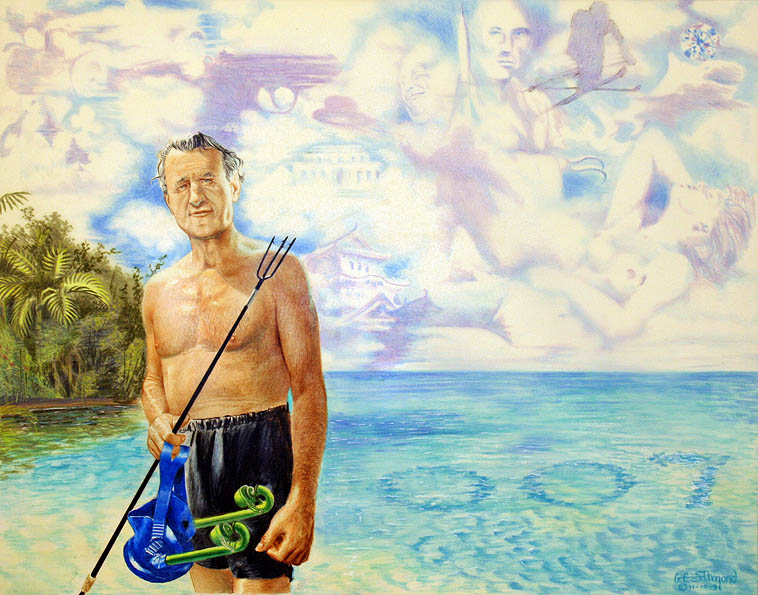 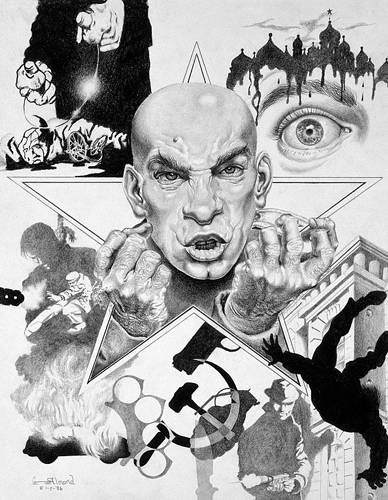 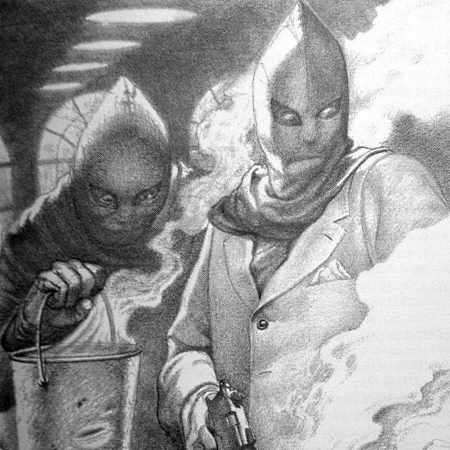 Awesome works, congratulations, @Bondedart! I particularly love the octopus scene from Dr. No.

I just sampled it in one topic, makes it easier to find.

I remember some of these from the halcyon days of “Bondage” magazine. Great to see them again, and a bunch that are new to me. Wonderful stuff!

Thanks! I already did!

What sharpshooter said. Great stuff Bondedart. Good luck to you.

The YOLT ones in particular are stunning.

George Almond’s illustrations were in the Griswold’s Annnotations book too.

Okay, I have nine poster designs entered. I don’t they are visible to the public yet, though.

Any description hints about what you’ve cooked up? I’m incredibly excited about your entries!

1.“AULD LANG SYNE,” My favorite piece is a moonscape set in an old. overcrowded European type cemetery. The focal point is Bond’s own gravestone, surrounded by those of enemies he has defeated in the past. It features some appropriate and amusing epitaphs.

2.“TIME REACHING OUT” Since “No Time to Die” is Daniel Craig’s last Bond movie, and meant to bring his portrayal full circle, I took some inspiration from the main title credits of “Casino Royal,” ( Craig’s first Bond film ) and “Spectre”,Big Ben’s clock as the head of the SPECTRE octopus is meant to symbolize time and the Criag films coming full circle.

3.“TIME WAITS FOR NO ONE” Bond, in silhouette crouches precariously on a tight rope, caught between the swinging pendulum of a death-themed clock and a giant hand with scissors, ready to snip the rope.

5.“IT TOLLS FOR THEE” A giant skull dominates the composition. The face of Big Ben’s clock appears in one eye socket like a monocle. Flanking the skull in silhouette is a kind of seductive medusa holding an assault rifle, her hair transformed into the writhing tentacles of a octopus–the symbol of SPECTRE.

6.“KILLING TIME” Inspired by the titles of the first film, “Dr. No,” the colorful, transparent overlapping silhouettes of Bond and a female accomplice are posed symbolically destroying an hour glass. Killing time, so to speak.

7." TEMPUS FUGIT" A simple composition featuring a large stopwatch. A pale skull is circumscribed in its face. The watch crystal is shattered by a bullet hole between the eye sockets of the skull.