The Music of James Bond with George Lazenby 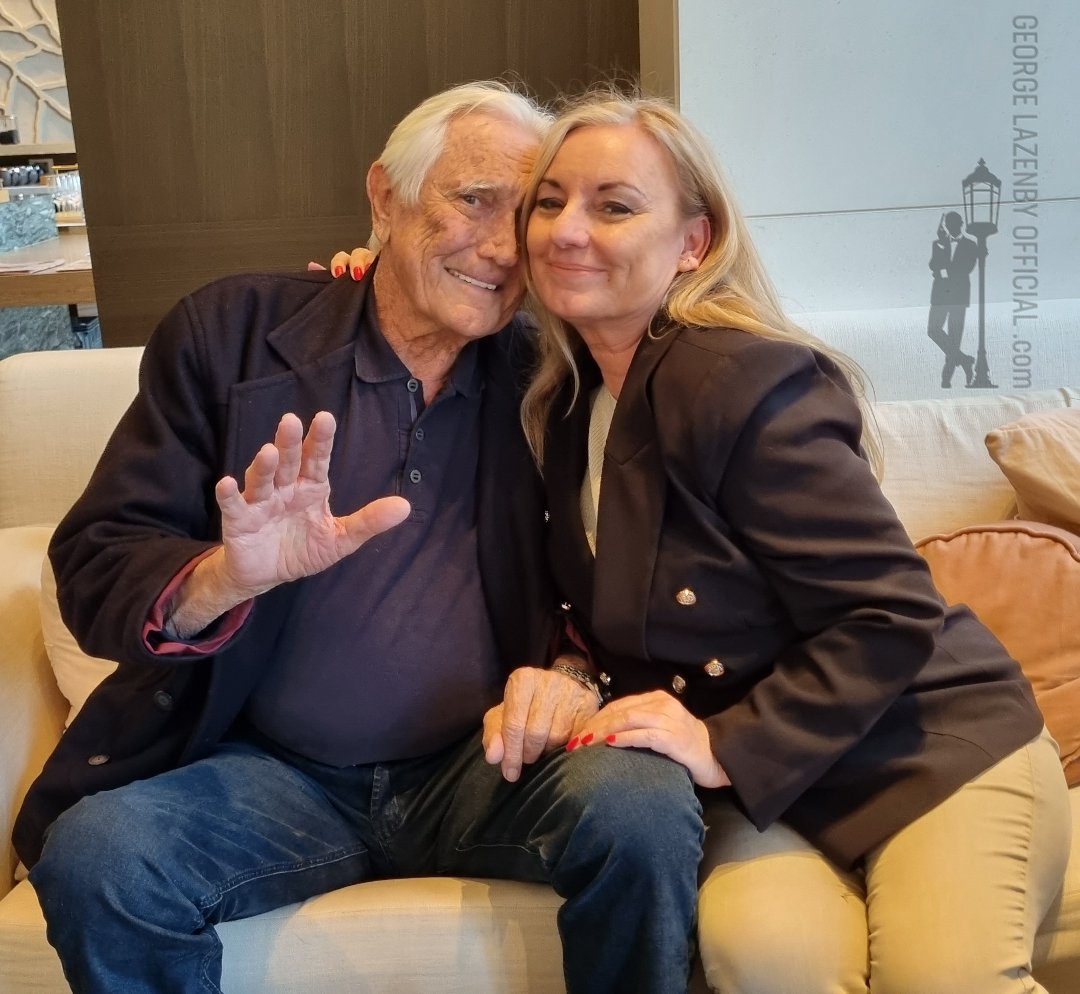 @
I am sorry and saddened to hear that my stories in Perth on Saturday might have offended some people. It was never my intention to make hurtful or homophobic comments and I am truly sorry if my stories that I have shared many times were taken that way. I only ever wish to share

Bad news he’s been fired from it. Here’s his side of story.

Not a surprising outcome. He was interviewed on morning TV here in Australia to promote this tour and it actually was the deciding factor in my not going. It was a very awkward and uncomfortable interview and I had no desire to witness it in person. I had a feeling this would be the exact outcome of this tour.
I went to see him interviewed at an OHMSS screening ten years ago and pretty much all of his ‘anecdotes’ were accounts of his womanising.
He lacks any trace of charm when interviewed and comes across as a sleazy, arrogant braggart and thoroughly unlikeable.
I would say it’s a shame for the promoter and musicians, but I would have gone in Sydney without his involvement, so may well be for the best.

Yeah, ol’ George has a certain charm in a roll-your-eyes, “here he goes again” way, but doing it in front of a crowd of families with kids might have been a bit much…

On brand, I fear.