'The Other Fellow' - James Bond Documentary

‘The Other Fellow’ will have its world première at the 17th Documentary Edge International Film Festival 2022 online and in Auckland and Wellington, New Zealand from 1 June – 10 July, 2022. 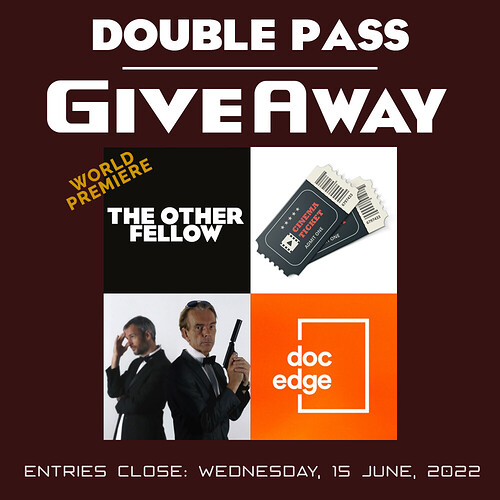 James Bond Australia are giving away a double pass to the world premiere at the Doc Edge Film Festival in New Zealand.