The Sound of 007 In Concert

They’ve announced some of the artists who will be at The Sound of 007 In Concert.

Also important, for those of us who cannot attend in person, the entire performance will be available on Amazon Prime for viewing.

New additions to The Sound of 007 in Concert at the Royal Albert Hall on 4 October have been announced. Lulu, Chrissie Hynde, Becky Hill, Ella Eyre, Jamie Cullum, John Grant and Paloma Faith will join Dame Shirley Bassey, Garbage and...

Wow - I thought it was an Apple doc. But Amazon Prime does make sense.

Great news that the concert will also be available on Amazon Prime!

The Bond 25 album was released today in the US - I assume elsewhere too.

Having given it a listen I’ll just say that I don’t see it going into heavy rotation in my house, but probably fun for the casual fan who doesn’t already have a lot of the music… 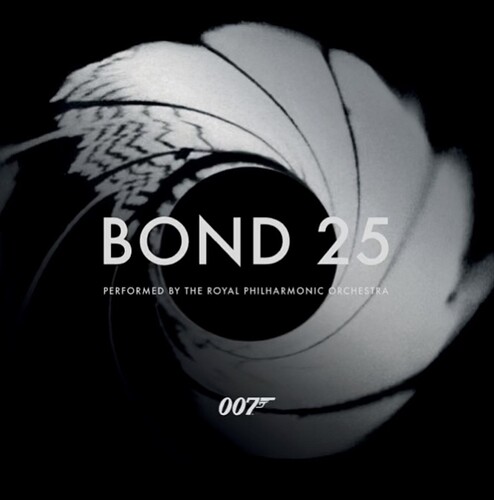 Was surprised that it was Barry’s orchestration of the theme that he used for Roger Moore that played as track one.

I was really curious when I first listened to this how an orchestra would make any musical sense of ‘Another Way to Die’ and… well, they did the best they could

It all is surprisingly well done and entertaining.