TMWTGG - I edited the corkscrew jump without the slide whistle

In honor of the TMWTGG’s 47th anniversary, Here’s the famous corkscrew jump without the slide whistle. I’ve seen people try replacing it with music. But by instead using the sound of the engine you get the full impact of the daring stunt.

Brilliant! I always hated that comical sound effect! It ruined the scene!!

Much better. And pays overdue respect to those who planned and executed such a brilliant stunt. Never been equaled.

I wonder if it was combined with the music from the motorcycle jump from Tomorrow never dies… I mean that little comedic horn bit afterward would be right after Pepper says “I never done that before!” and Bond Replies “Neither have I actually.”

These days, it would have all been done CGI. It is a very impressive stunt, and to think it is real ,not CGI, just shows how spectacular it is, adding the whistle sound comical effect tones down the impressiveness of it.

Remove the arse and it’s perfect!

Okay, I had to do it! had to make a few small edits for timing but it works perfectly! Great suggestion.

Hahahaha that was great!

I’d settle for just the 'Da da - da!" cue from when Nick Nack comes around the rock and Bond lowers his aim and almost shoots him.

Personally, I don’t see the point in re-scoring old films with music which hadn’t been composed yet (for another 20 years.). I know David Arnold was inspired by Barry, but replacing Barry’s music just belittles his contribution - IMCO, anyway.

For the most part I’d agree except…well, C’mon! the slide whistle was already a slight against Barry’s scoring! If there was ever a moment for the Bond theme, it was that one!

That’s fun, but there is a balance to the universe, so since the slide whistle has been removed from this scene, it must reappear elsewhere in the series. Choose one:

Craig jumping from crane to crane in CR

Crap, I missed the perfect one:

But it is also on the original soundtrack album, so isn’t it part of the score and an idea of Barry himself?

Decided to just do it myself. 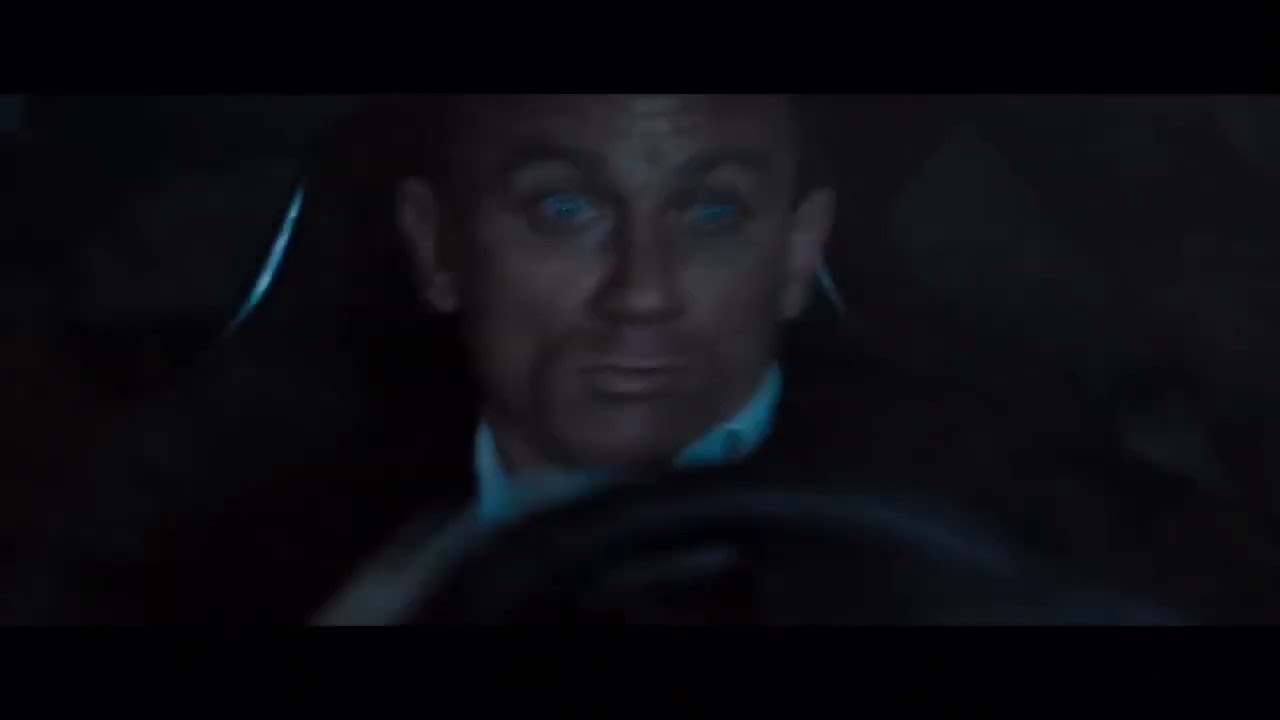 Ah, that made me laugh! Well done, sir, well done!

I couldn’t get JW’s scream out of there, but then I decided I liked it better with it in.

That scream was the sound my heart made when they rolled the Aston Martin the first time I saw it in the theater!