What Movie Have You Seen Today?

How soothing it can be to watch a masterful thriller that has no explosions or stunts, just human beings reacting to each other with dubious or dangerous agendas.

Why is that considered boring these days?

Why is that considered boring these days?

Much of the film’s action is internal. NOTORIOUS is a love story masquerading as a spy movie. The suspense concerns whether or not Devlin will wake up to his love for Alicia before the poison kills her.

It took me longer than it should have to realise the core story of Mission Impossible 2 is the same as Notorious.

I think the surname of the female lead character is taken from the names of the writers of Notorious? Haven’t seen either in years and am now tempted to watch… MIssion: Impossible 2. I’ve had a hard day.

Internal is not exciting anymore?

Internal is not exciting anymore?

For many people, I do not think it is. They are looking for adventure of an external/physical nature, e.g. TOP GUN: MAVERICK.

Could ALL ABOUT EVE get 14 Oscar nominations and win Best Picture in today’s culture?

Maybe it would win. But mass audiences would not have seen it.

Does this mean a story is not important anymore, or at best takes the backseat to superficial stimuli like CGI effects and explosions?

I do get why teenagers prefer that stuff. Heck, I went through that phase, too, and preferred my sci-fi/fantasy movies to the talky films with weighty themes adults loved.

But now it seems that adults have been infantilized so much that they only love to watch the kiddie films.

I generalize, of course, and realize that only last week I wrote a rave review for TOP GUN MAVERICK. And yes, I am on a Bond site, enjoying these films as if I were still a teenager.

Does this mean a story is not important anymore, or at best takes the backseat to superficial stimuli like CGI effects and explosions?

I think that story-heavy films are seen as more elitist nowadays. Every narrative movie needs a story, but intricate stories are the exception rather than the rule. And despite the acclaim an intricate story like GLASS ONION will generate, the next complex story that bombs will immediately call such work into question.

But now it seems that adults have been infantilized so much that they only love to watch the kiddie films.

Or they never grew out of their teenage stage. I commend this article to you: 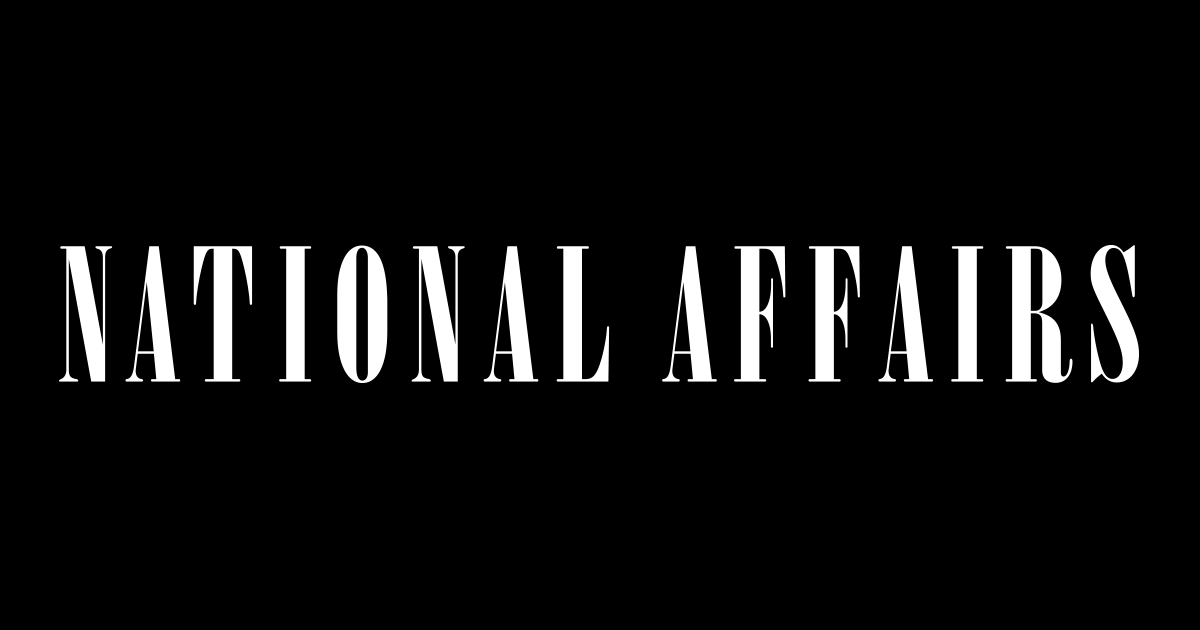 The Erosion of Deep Literacy

Digital technology has been transforming our society and culture. Among other things, it is clearly changing how we read, and in turn how (and why) we write and even think. This threatens to rob us of the capacity for deep reading. And if we lose...

I find its argument persuasive

only last week I wrote a rave review for TOP GUN MAVERICK. And yes, I am on a Bond site, enjoying these films as if I were still a teenager.

But you engage all of the above on more than just a thrill/sensation level.

…and am now tempted to watch… MIssion: Impossible 2. I’ve had a hard day.

By Timothy, that was piffle.

Well, it has Dougray Scott as the villain and Thandiwe Newton, for me that alone makes it worth watching.

Finally watched The Gray Man (2022) - kept me entertained for sure, but not much new - the tram chase scene was spectactular and there was an early scene that looked like DAD morphing into Moonraker!

It was the last time I went to a movie theatre before the pandemic began. I had tried to get a ticket the week before but all showings that day were sold out.

On this Friday, my wife and I finally got tickets, and we watched the movie with a full house of people who were just as delighted as we were.

The following years I had the blu ray sitting on my shelf but due to the burden of everything that happened in the past two and a half years, including severe and painful changes in my family, watching this movie became something I put off again and again. It reminded me too much of that day I first saw it, when life was so much simpler.

Now I finally tried again. And I thoroughly enjoyed it, even more than the first time. The labyrinthine construction of the plot is so clever, the cast is perfect, the directing is devilishly funny. It really is a feel good movie for me, and when it was over I wanted to see it again.

Looking forward to Glass Onion so much!

Donen, Grant, Hepburn - another classic comic mystery thriller, timeless and perfect in every way. Pure charme. Works on me every time.