BookTrib is proud to present to our readers the Writers, Ink podcast, a show about the business of writing. J.K. Rowling was nearly homeless when she wrote the first Harry Potter book. Stephen King penned Carrie on a small desk wedged between a...

Thanks for sharing…been looking for this one.

Anthony Horowitz wrote a trio of 007 novels set in the original Ian Fleming literary canon—and it's Bond like you've never seen him before.

An excellent article! Thanks for sharing.

I didn’t care much for the intro, which reeked of the woke/cancel-culture logic that Fleming’s Bond was too racist/sexist/imperialist/whatever.

But the rest of his analysis is pure gold.

Horowitz’s novels sometimes feel like they are a low-key deconstruction of Fleming’s Bond - without really feeling like a deconstruction, if you get what I mean.

The more I think about it, the more I feel that the best course of action for EON would be to adapt the Horowitz trilogy for their next reboot of Bond.

The early period of Bond (CR, LALD, MR, etc) is interesting and exciting in the sense you’re building the world from the ground up. But I do find myself preferring the later part, namely OHMSS, YOLT and indeed With A Mind To Kill. Mainly because I like the idea of a fully formed Bond world full of long established allies, relationships and experiences that have formed his very being. Horowitz captured that psychological realism, as the above article calls it, really well.

With a Mind to Kill is as much a novel of transition as it is an end to Fleming’s Bond saga. As others have noted, like the author of the above article, there are clear references to Le Carre’s early spy novels. However, I think the novel’s beauty is diminished and its function misrepresented by calling it a “mash-up” of the two, or to say that it is like placing Bond in a Le Carre-esque plot, for Le Carre-esque it is certainly not, perhaps until the final chapter.

Finding racism/sexism/imperial longings in Fleming’s fiction is not a matter of applying cultural logic (of any variety); it merely requires engaging what is written on the page.

@hoxa: your analysis is wonderful, and inspires me to read the book.

Though I’ve never promoted it on here, I have a blog site where I do book reviews. I just posted my review of WITH A MIND TO KILL for anyone who is interested. 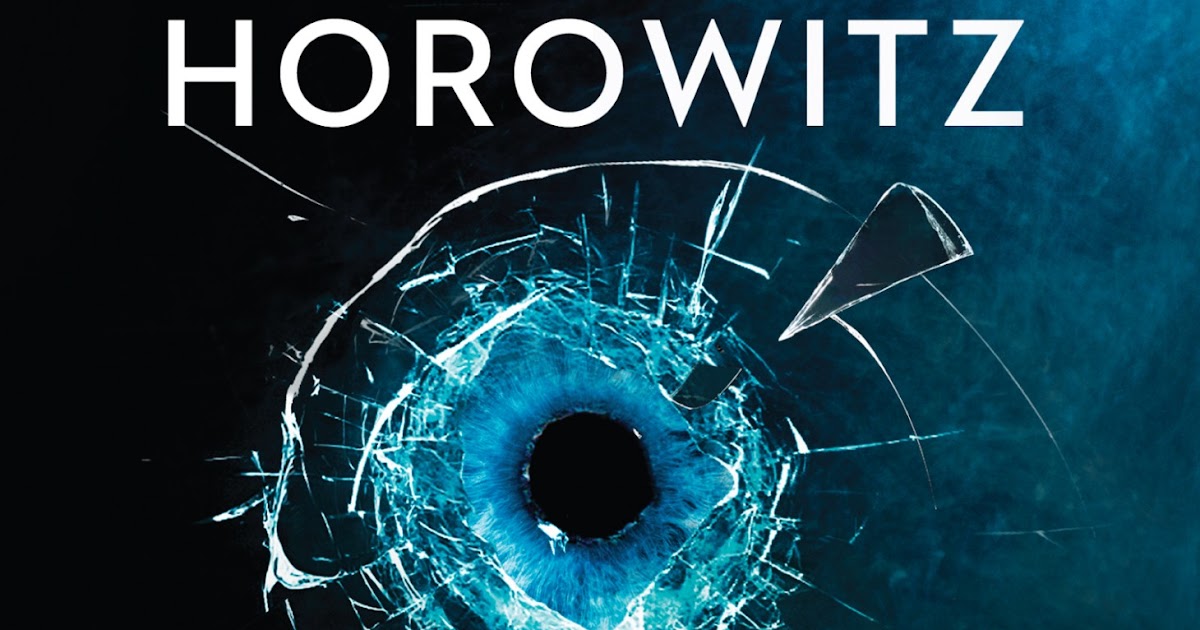 With a Mind to Kill by Anthony Horowitz

With a   Mind to Kill (2022) by Anthony Horowitz This review requires a bit of context and backstory. Apologies for my long- windedness as t...