What it says in the title. Royal Albert Hall’s announcement doesn’t yet let you book tickets yet; if you’re interested you should regularly check their site for updates.

Out of curiosity: is Royal Albert Hall a good venue to see a film?

In NYC, Alice Tully Hall (home of the NY Film Festival) is actually a good place to see a film, but David Geffen Hall (formerly Avery Fisher Hall) where they used to hold Opening and Closing Nights, was not nearly as good (though they still show films there when the NY Philharmonic will do the score live).

Having been there for live orchestra screenings, it’s certainly at atmospheric place - the crowd energy is fantastic.

Gotta make sure you have good enough seats for a decent view of the screen though.

Sounds much like the Gergen Hall. Great venue to see a movie with an orchestra, but it’s a bit big for a movie screening. The circular arena leaves a lot of space either side for ‘light pollution’.

Probably won’t happen, but I’d love to see Zimmer and Marr doing a live performance for the premiere. A fan can dream.

For the premiere probably not but you can be sure it’ll be on Zimmer’s 2021 tour set lists…and given the success of Skyfall and CR live orchestra screenings I can see Zimmer doing one for NTTD in a few years, like he did for Interstellar.

Zimmer and Marr did do that for the premiere of Inception, so it’s not totally out of the question I suppose.

Didn’t he also do something for TDK’s premiere?

Tis a wonderful place for its Atmosphere alone and the fact that I can mentally re-enact the Ipcress file whenever I walk by it. 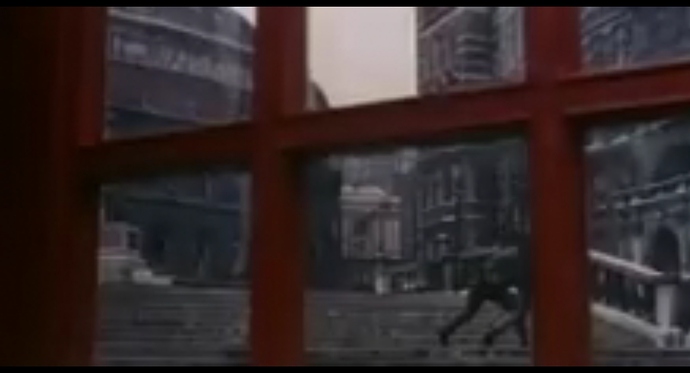 Lol… nevertheless I do plan to head over to the Royal Albert Hall to see if I can catch a glimpse and some pics of them setting up for the big event.

From where does it get announced as to whom are holding local premieres?

A list gets published, together with the charities, but I can’t for the life me remember who gets it from where.

Have there been such local charity premieres in the past?

Really the only opportunity for this would be Wednesday the 1st so I do kinda doubt it.

There wasn’t one for SPECTRE, but previous to that there’s always been a Scottish one which I’ve managed to get tickets for, usually the day after the Royal premiere in London.

You will have to keep an eye on your local/regional theatres for any specific events. I doubt there’s a single site to pool all this data.

There wasn’t one for SPECTRE, but previous to that there’s always been a Scottish one which I’ve managed to get tickets for, usually the day after the Royal premiere in London.

There have Always been many local charity premieres. My collection holds premiere brochures for many such events.

And as for SPECTRE, below is the list of all the endorsed charities that held events.

Have there been such local charity premieres in the past?

Really the only opportunity for this would be Wednesday the 1st so I do kinda doubt it.

Such events have not necessarily been held before the general release. The Royal Premiere, yes. But the local ones get held as and when.