Figured worth creating a separate thread for this as it’s now live on the Apple TV app/iTunes store (no Apple TV+ subscription required, free rental).

Watched it last night and such a good lead in to…all this! Surprisingly emotional and candid too.

I just finished it a few seconds ago and it’s wonderful and very heartfelt. I only wish it had been longer. The footage from No Time To Die has me absolutely pumped for the film.

Just started it, and as they play those news clips from 05 of “what people fink of the first blond bond” I’m thinking the same thing I did then…

If anyone is curious as to what the “bionic leg thing” that Craig talks about, actually looks like, I think I still have mine from doing the same injury in 2011. It’s a horrendous thing to wear! It allows you to use the leg but you still have the full pain.

Really want to see No Time To Die now…

Just finished it. It actually made me VERY emotional, all the hate he faced after being cast, I’d forgotten how vicious the British press were with all that blonde nonsense.
I loved how earnest Daniel Craig was about how much pressure there was on him to deliver, the anxiety about saying the ‘Bond, James Bond’ line for the first time, and being under siege from the paparazzi when he suddenly became one of the most famous people on the planet.
Some amazing NTTD footage, I am now on the verge of losing my sanity and need to see it NOW! This is it, this is what I live for; the few weeks leading up to a new Bond film, it’s excitement like no other!

What are my options if nots available on Apple TV in my region ?

Which country are you in if you don’t mind me asking?

That was perfect. Teared up a bit at the end. It also got me thinking about everything that’s gone on in the 15 years I’ve been watching his movies (including finding and joining CBn). They’re time capsules for different stages of my own life. We were incredibly lucky to have him as Bond. This is a must watch for everyone.

In Germany it is still not available…

Possible that we’ll get to see it on RTL.

maybe that’s part of all the issues with countries not getting it - TV channels like RTL committing to show it and then boom, Apple deal comes out of nowhere.

Everyman Cinemas in the UK will actually screen it next week as well.

Argh - with tons of ads… and a rubbish dubbing.

Edit: Nope, even rtl says it will be on apple tv. 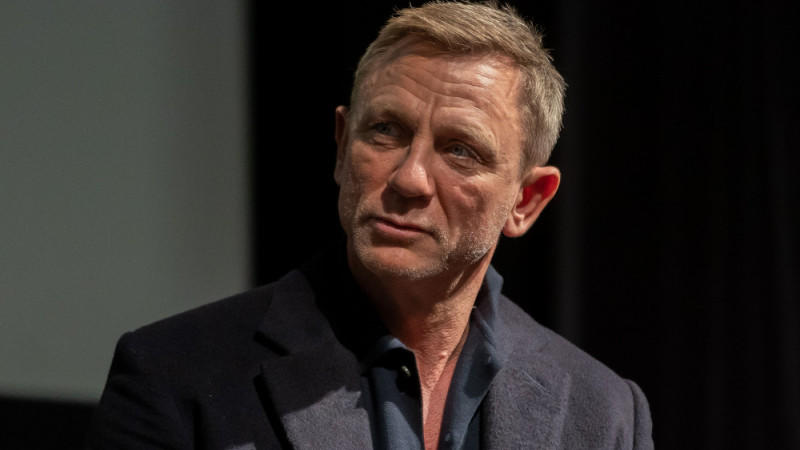 We’ll also get live coverage from the premiere on September 28th, at RTL, starting 18:00:
“Exclusiv Spezial: Bond is back! Die große 007-Premiere live” (45 minutes), and also a 30 minutes summary at 00:30. Downside: hosted by Frauke Ludowig and Guido Maria Kretschmer (they’ll be at the red carpet in London) which means there’ll be nothing but absolute rubbish talk.

Guess that more will be announced in the next few days.

Switzerland will get “Being James Bond” - German language title “In der Haut von James Bond” (In the skin of James Bond) on SF2, September 24th, 19:05 (and after that, a double feature of SPECTRE and TLD)

A lovely Farewell to Daniel Craig’s tenure as Bond.

Still nothing here in Germany. Italy does not seem to have it either. What gives?

Important markets for Bond - but…

Italy’s tourism board has a huge role in all but one of Craig’s movies?

Out of curiosity… once you’ve watched it and it expires 48 hours later, are you able to watch it again say a week later, or is it a one view allowed and then blocked?