At the risk of being accused of blatantly returning to the same well, please can I humbly make mention of the new On The Tracks of 007 book? Italy.

This will be launched at the Matera Film Festival on 7th October. We launch at the Casa Cava, an event ‘room’ inside a beautiful looking cave. There will be a live stream. 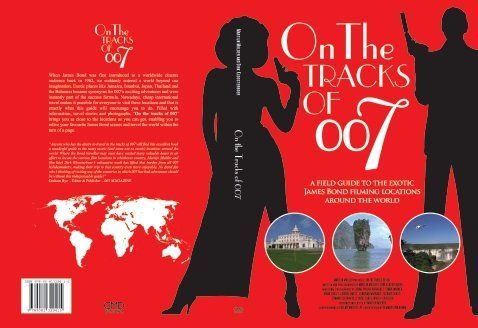 On the tracks of 007 - The ultimate guide to the James Bond filming locations...

'On the tracks of 007' is the ultimate travel site and guide to the James Bond filming locations around the world. Travel to the exotic destinations and book your stay in the exclusive hotels. 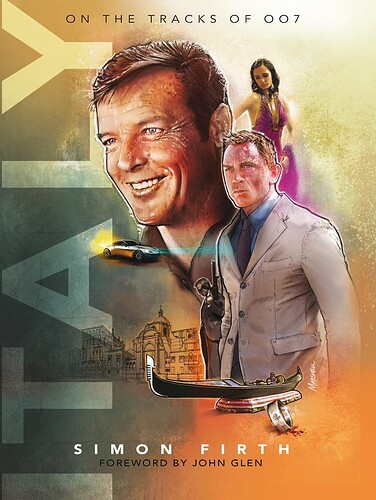 Promotions start today via Instagram. #simonjamesfirth #onthetracksof007 #matera_film_festival Other areas of social media will be swept up courtesy of Martijn Mulder and his higher state of connectedness.

So says the blurb on the back.

Home to some of the world’s most eye-wateringly beautiful cities, architecture, colours and landscapes, it is only since 2006 that the James Bond films have returned time and again to the European country of Italy. A land where the people are as colourful as the land which they inhabit. The only surprise is that in the James Bond films’ 60 year history it has taken as long as it has for the country’s charms to be recognised and filmically utilised.

Speaking to more than 20 people on both sides of the Productions, location owners and those who help prepare the location for filming, and together with the history of the land, Simon asks;

Illustrated with images from both the archives of On The Tracks of 007 and those interviewed from the films’ productions, ITALY is the definitive work charting James Bond in film and book as his adventures take you through the beauty and romance of this stunning country. 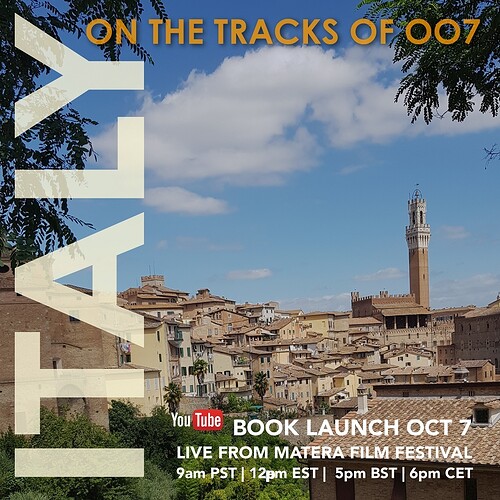 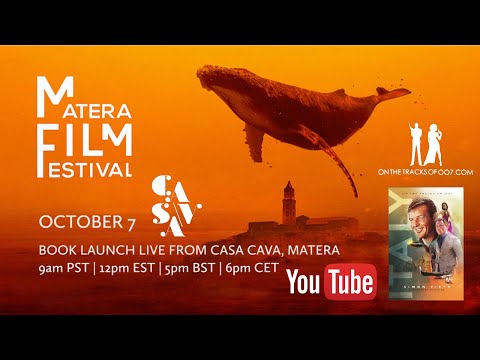 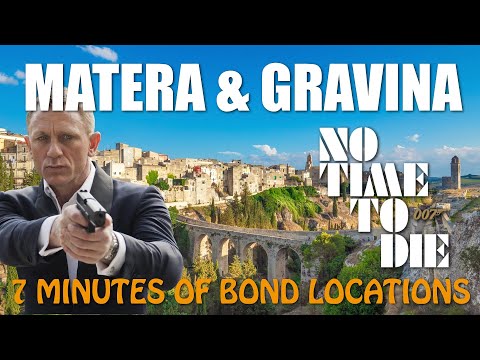 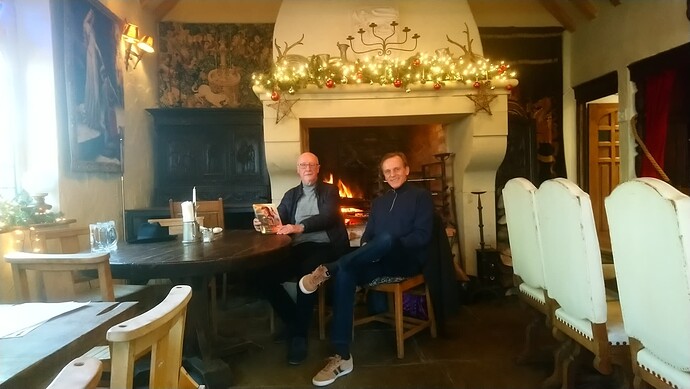 With advance warning of, and apology for, the shameless self promotion, one of the great things about writing this book was the number of people I interviewed for the personal memories and stories.

One such chap was the erudite John Fenner, art director on all of Roger Moore’s Bond films and the rest of his filmic CV reading like a world’s top 100 Movie List.

With an alacrity of mind, and an utterly sharp memory, he recounted numerous stories for the sections on Cortina, Sardinia, and Malta! (I make a case for Malta’s inclusion)

I saw John at the Royal Standard in Beaconsfield for a drink, a Thank You, and to present him with his hardback book. And of course, more stories.