He did a brilliant role in the new movie but i was really really disapointed about the ending, i wish he would have gone away with madeleine and their daugther, i created this page as i try to bring him back even if it is nearly impossible. Help me get signatures. 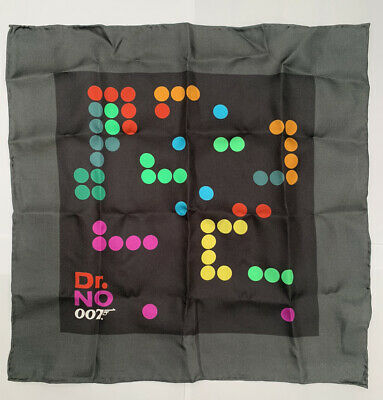 Take away the word DR

Have you considered Craig’s feelings on the matter? Because his tenure has been successful and he’s on good terms with the producers, if he wanted to come back then they’d welcome him with open arms. But Craig is moving on, Broccoli and Wilson are moving on, you should move on too.

Had to quote Noel Coward a few days ago, looks like I have to do it again:
“No, No, No!”

Dare I say that a young Noel Coward would have made a great 007? 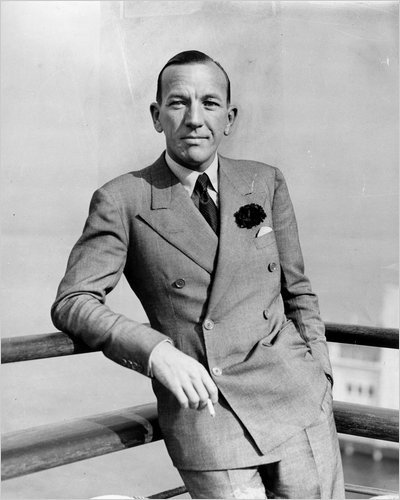 Why stop there, let’s bring back Brosnan too.

Coming back as a zombie Bond where every movie starts with him, instead of turning and shooting at the gun barrel, running up and eating the guy, is the only way I’d be cool with it. And in that case I’d be very cool with it.

James Bond: All the way home

featuring every actor who has ever been Bond, getting a happy ending.

We all have different tastes and i respect that.

I loved Craig in the role, and loved all 5 of his films, but bringing him back would cheapen what is currently a brilliant ending.

Even if they could bring him back, there really isn’t anywhere to take his tenure beyond NTTD. They’ve already pushed things as far in the sci-fi direction as I think the tone of his films would allow. Even if you worked around that and pulled a FYEO with the next film and brought things back to earth, you still have to explain how he survives the end of NTTD. Even though the ending of that film leaves quite a bit desired and it’s not particularly well executed, it’s still pretty final in what it presents to the viewer. There’s not much, if any, wiggle room to explain away somehow surviving a rocket to the face.

Craig was a brilliant Bond, right up there with Dalton as one of the very best, but it’s time to move on. Hopefully bringing in a new actor will ignite the creativity of all of those involved and we get a return to form film much like we saw with the debuts of the previous three Bond (CR, GE, and TLD). I would say the odds of us getting a good film are much higher with a new Bond coming in fresh and with no storyline baggage to deal with rather than trying to continue to further examine the convoluted storylines that they were really leading to nowhere really fast by the end of SP and heading into Craig’s finale.

Sorry, but when Daniel Craig took over as bond it took me years to accept him as 007 as I only saw him as Geordie peacock from our friends in the north.

I finally see him as James bond,and he turns up at the London premiere in a PINK double breasted tuxedo!!!

I can’t get this image out of my head as soon as I think of him now!!

Not as bad as the bearded, shoulder length hair George lazenby attending the royal premiere of OHMSS though!

For those who miss him terribly yet cannot get another Bond film, maybe this will help:

Craig’s era ended beautifully and the way he wanted it. I’d welcome him back with open arms, but only if he wanted to come back and he’s made it clear he does not. and good for him. He’s one of the only actors who got to leave on his own terms. Time to move on and let someone else take the role.

Woah! Where did you get that? I want one.

Must be good. Amazon says it’s “#1 in Opera Singer Biographies.”

I knew that Craig was hiding something.