I am actually looking forward to this adaptation - mainly because it is IMHO very clever not to attempt a “faithful” version of the book but builds on the ending and is therefore free to mix things (up).

But I always prefer to keep books and films separate. A totally literate adaptation - what´s the point in that? I´d rather read the book. And no film ever can get the images on screen which I had in my mind during reading.

Currently I’m looking forward to Ce Qui Nous Lie/Back to Burgundy by Cédric Klapisch (L’Auberge Espagnole). Sadly, I couldn’t find an English trailer which probably means it won’t get a release in many theatres outside France except Quebec perhaps. It’s the story of vintners siblings coming to terms over the course of a year and it’s got some magic imagery of Burgundy:

It’s a ‘small’ film about family and about the land and its produce that connects them. Something different.

Looks interesting! Klapusch is a director to watch, for my taste, too.

totally agree with your list! looking forward to those movies

Thought IT would do well, but didn’t see this coming: IT Opens to a Record-Breaking $179.2 Million Worldwide

And very favourable reviews, too. Which is even more impressive since many critics by now would seem to belong to the generation that grew up with the book and - contrary to many other literary works of note - actually read and enjoyed it. So if these fans of the book approve the film’s approach they must have done something right.

Looking forward to this, being a Stephen King fan from my teenage years onwards. Apart from Tim Curry the tv adapation never caught my interest. The trailers for this one really worked for me.

So, kudos to the creative people involved for bringing this to the screen in a way that mass audiences can embrace.

And I agree - the adult part will be trickier, but with the right casting interesting nevertheless.

Some tidbits about Chapter II of IT (not yet green lit but sure to take that hurdle soon): 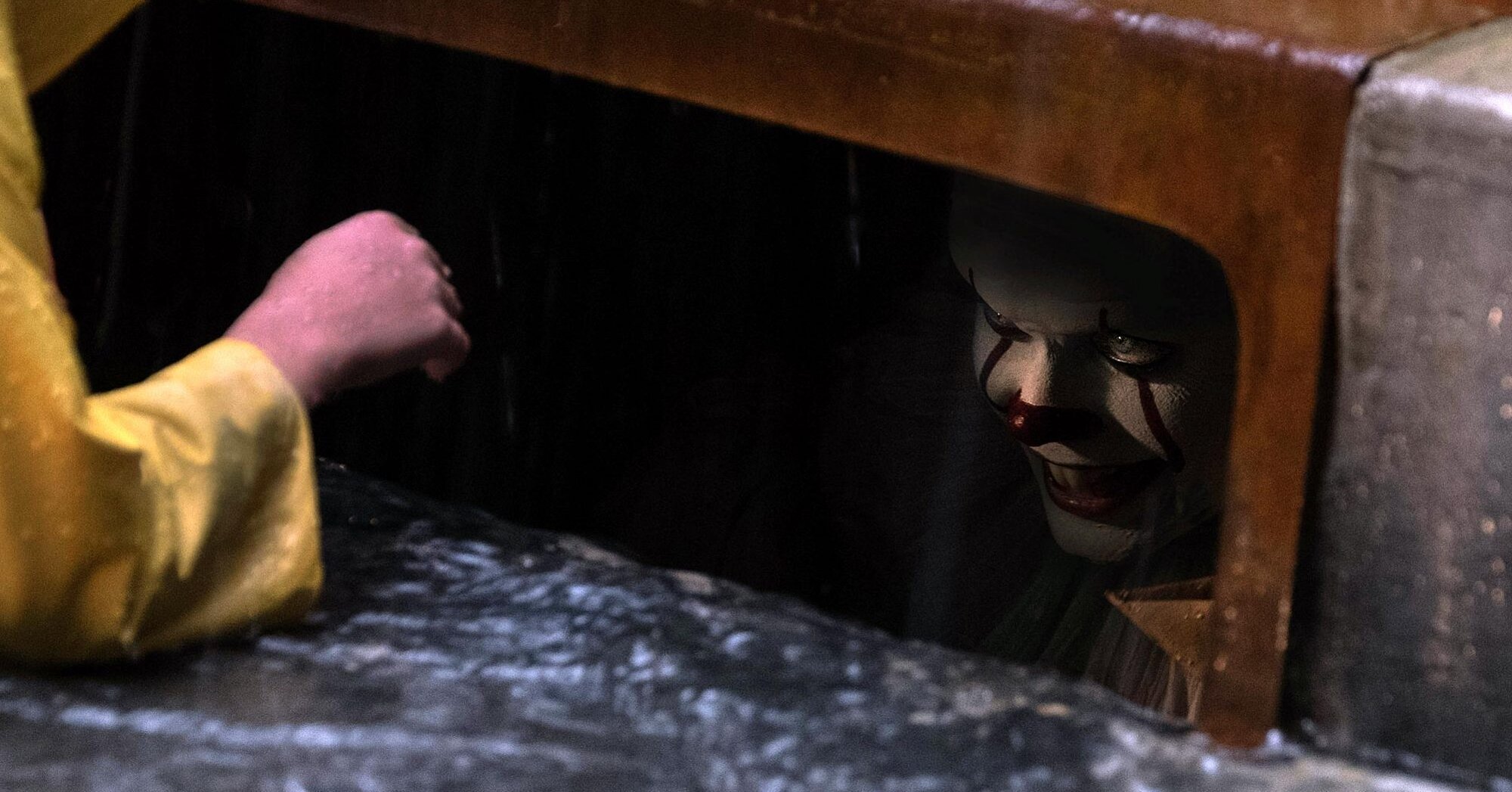 Stephen King's 'It': Exclusive New Details on the Sequel

There will be a new, darker introduction for one of the Losers we love

I can’t wait for The Foreigner starring Jackie Chan and Pierce Brosnan directed by Martin Campbell.

This should be interesting, although I’m not sure about them ignoring two sequels (H20 & Resurrection) in which Curtis herself appeared. Blumhouse has announced that the iconic scream queen Jamie Lee Curtis will return for 2018's Halloween, playing the character that kickstarted her career.

Still, it’s great to see that we’re finally getting a new Halloween movie.

I hope they will give her a fitting and fulfilling sendoff here. Otherwise it´s just one more exercise in nostalgia.

It’ll be more of the latter, I’m sure. Halloween H20 was about as good of a sendoff as you could get, and now for some reason they’re going ahead and doing the exact same thing they did with that film, which is saying that everything that came between it and the original Halloween II didn’t happen. This franchise has become such a mess at this point, we now have three films titled Halloween, two films titled Halloween II and now four competing timelines in which events take place (the original Halloween through Halloween: The Curse of Michael Myers, Halloween H20 through Halloween: Resurrection, Zombie’s two films, and now this new Halloween.

What was going to be great about this new project is that it was supposed to reboot things without any ties to the past, allowing it to go forward without being tangled up in the various timelines. Now they’re going to most likely have to reboot again with whatever follows Halloween 2018.

I’m a bit surprised by this, but hopeful. After H20, Jamie Lee was happy and even John Carpenter was pleased. The Rob Zombie atrocities should never have been done.

But, with JLC on board there must be something to it. It’s certainly not just for nostalgia or a paycheck. Again, hopeful.

List indication for 2017 Show version
Wonder Woman
Blade Runner
IT
Star Wars
The Big Sick
Kingsman The Golden
Jigsaw
IT, the horror revenge an ancient, shape-shifting evil that emerges from the sewer every 27 years to prey on the town’s children. Banding together over the course of one horrifying summer, the friends must overcome their own fear, the story is the mystery solver puzzle, suddenly an evil creature hunt the new prey.Seriously I watched this movie with my little sister. At every sequel of the movie ,the rapid change will be a way of getting our attention.Other than this list, I have some list from the Pinoy platform shows,the best source of exploring my time.