I only found out a few days ago that Stephen King’s book was due to said in a mini-series, much like 11.22.63 did. I’ve just downloaded and watched episode 1. It’s certainly promising and book accurate too. We’ll see if it lives up to 11.22.63, and I wonder if they have plans to turn the whole Bill Hodges trilogy into separate mini-series’.

Anyway, anyone else had chance to catch the first episode?

Not yet, I too found out about Mr Mercedes only very recently. I haven’t yet watched 11.22.63 (have it here for months). At a guess I’d certainly think the other Bill Hodges books are an option for further seasons.

Somebody told me there were projects for ‘1922’ and ‘Gerald’s Game’ under way, too.

Wow, Mr King really is doing well at the moment then!

Well deserved though may I add.

The first episode of Mr Mercedes was definitely promising and I am already looking forward to the next episode.

From the trailer I’d suspect they sexed it up a bit with making Mercedes a bit more active and probably toning down his mother’s role. But otherwise it looks promising…

Well episode 1 certainly had some weird mummy stuff in it that is similar to the book, so quite accurate so far. Just have to wait and see if they can keep it up!

Could be they moved some scenes from daylight to nighttime for dramatic effect. Gleeson at any rate seems a perfect fit for Bill Hodges.

I really need to read this book. I bought it when it came out as I’d heard Stephen King talk of what inspired him to write it in a radio interview and it piqued my interest. Great news too that they’re making a TV series out of it.

It’s quite good, you won’t be disappointed.

To second what Dustin said, it is a great Read. The following two novels that form the trilogy only get better in my opinion.

Yes, thanks @Dustin and @Surrie. I recall Mr King saying it was based on a real-life incident of indiscriminate killing with a car, just as features in the novel itself. It’s fascinating how a true crime news story like that can kick off an idea and ultimately a trilogy of novels! Must read this ASAP.

Let us know what you think when you’ve read it!

I certainly will! Looking forward to it, as not a horror fiction fan, so something different from Mr King’s pen is something to be relished!

Absolutely and it just demonstrated his strength and capacity as a writer to develop such a story arc within a genre that is not of his usual choice.

Yes, indeed. And his Dark Tower series is fantasy too, so he’s really branching out as a writer. He’s so prolific too. One can’t keep up with him!

This is the type of thing I think Mr King mentioned in the radio interview I heard with him that initially sparked my interest: 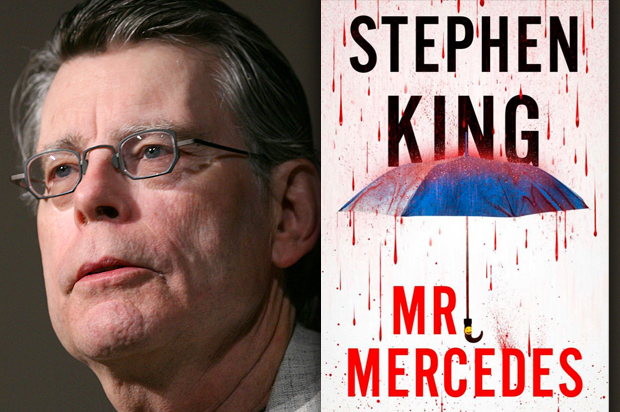 EDIT: Here’s his inspiration for Mr Mercedes that I was trying to find earlier: 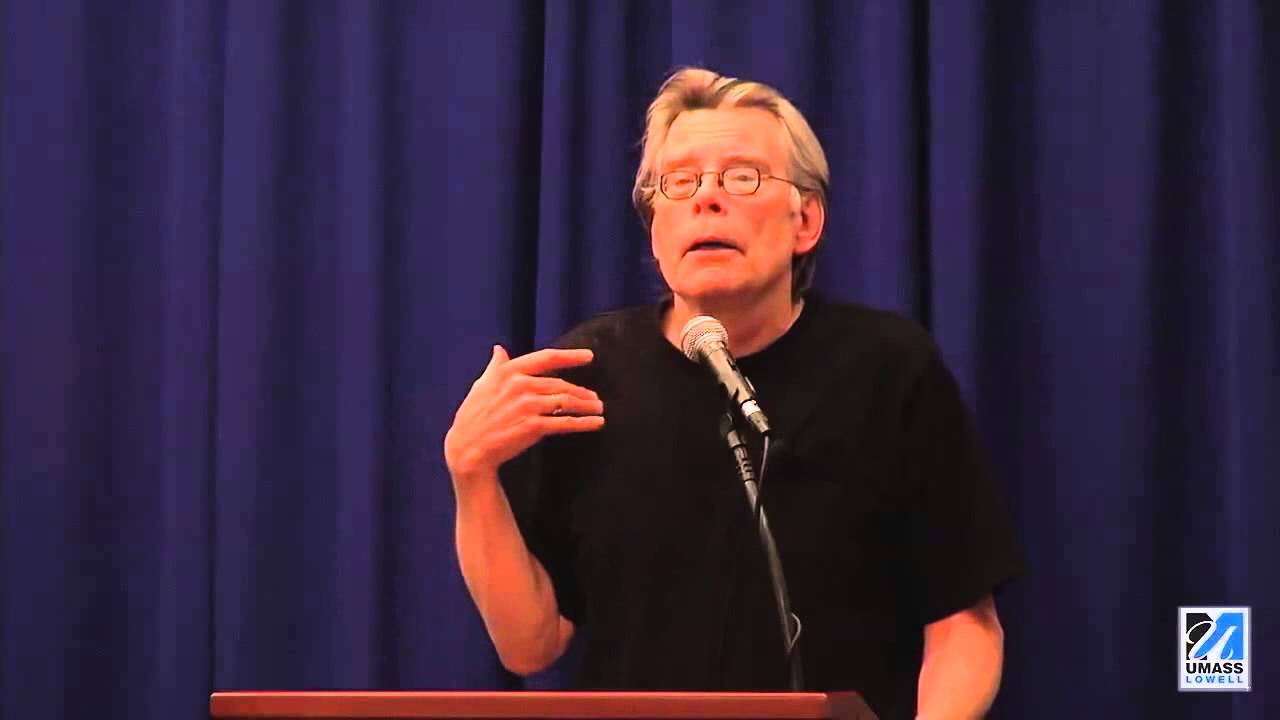 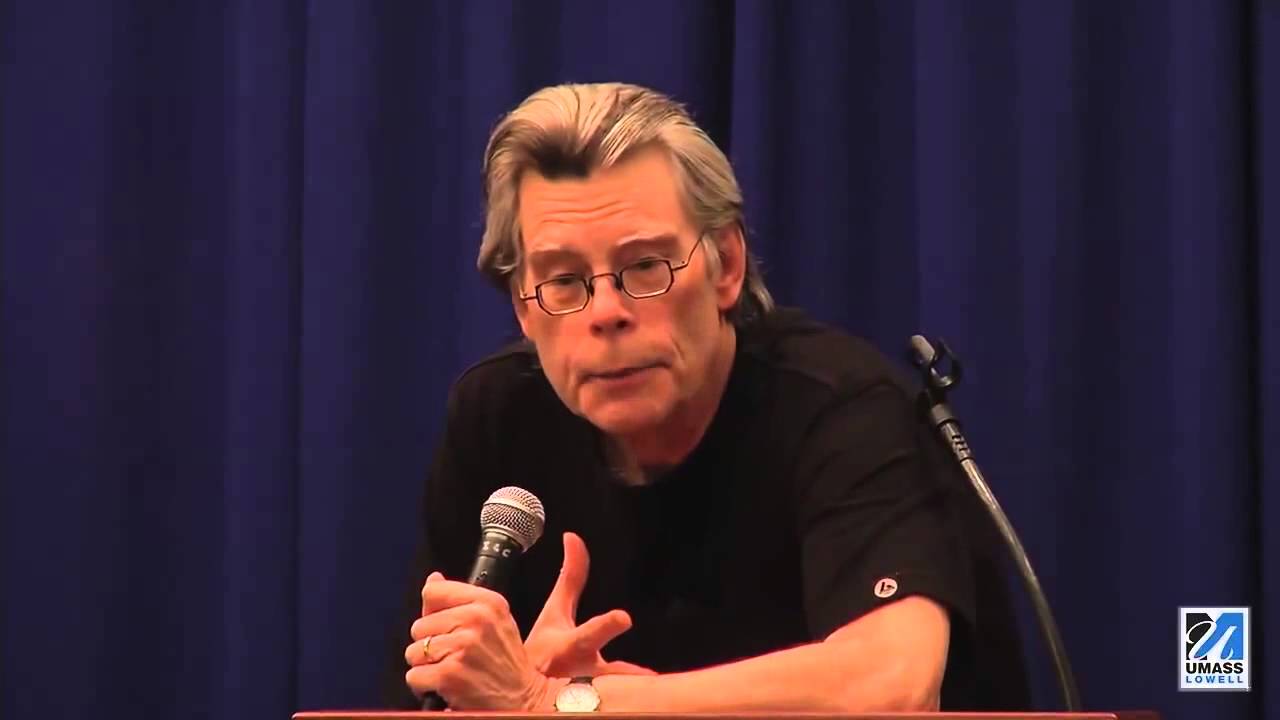 Thanks for posting these vids hadn’t seen them before. I have the first three dark tower books but still need to get round to reading them!

Absolutely do read them - but be prepared for some major shifts in tone and style. King started out in 1970 when he was only just beginning to be a paid writer. And over 30 years later he finished with something vastly broader, vastly different. You will find all the different periods of his work reflected in The Dark Tower, from the early juvenile confidence of his first works over the years of drug-induced feverish pressure to write to the settled and reflected books of recent years - it’s all in there. And The Wind Through the Keyhole is even a little Bond homage and a fairytale and a horror novel all wrapped up into one volume.

Sounds intriguing! These are next on my list then.

The trailer looks alright. It looks like TV is back to milking King’s content I guess. I read that fans of King didn’t think that Mercedes trilogy was really that good, but idk, maybe this series will be alright. How many episodes are there supposed to be and is this like a weekly episode thing or is it like Netflix and stuff?

Yes, intriguing stuff. I frankly wasn’t aware of the background to the Dark Tower series. Thanks for that, @Dustin.