Thought it might be an idea to start a Bond girl thread. Past and present Bond girls to be discussed. Character assassination if you like.

Pussy Galore for me is one of the most memorable Bond girls of the franchise, maybe it’s due mostly to her name… but rather than the damsel in distress role she worked closely with the villain and wasn’t easily intimidated in a man’s world. Admirable for 1964. 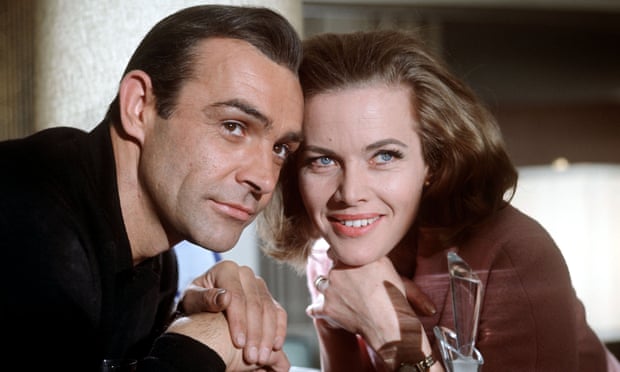 I have to confess to a soft spot for Miranda Frost myself. I’m not sure that’s really due to her character in DAD, since there was not really a lot that would have explained her actions. But as a girl with deadly skills who chooses to betray SIS and 007 in favour of a crazy psychopath she’s perhaps closer to reality than I was aware at the time…

Eva Green as Vesper Lynd in CR has to be my favourite I guess. Shes a very good actress and extremly beautiful. In my mind no one else could have been better for the role. Probably one of the best played bond girls ever.

Other favourites include:
Claudine Auger in Thunderball
Barbara Bach in TSWLM
Maud Adams in TMWTGG

Eva Green was excellent in CR, and just the right actress to understand the role of Vesper. She’s dark, mysterious, aggressive, but also hurt and tainted - to be able to manage this role in a film as big and as important as what it was takes someone special.

Nobody so far (although Eva Green and Lea Seydoux have come close) has been able to beat out Carey Lowell as the best in my book. 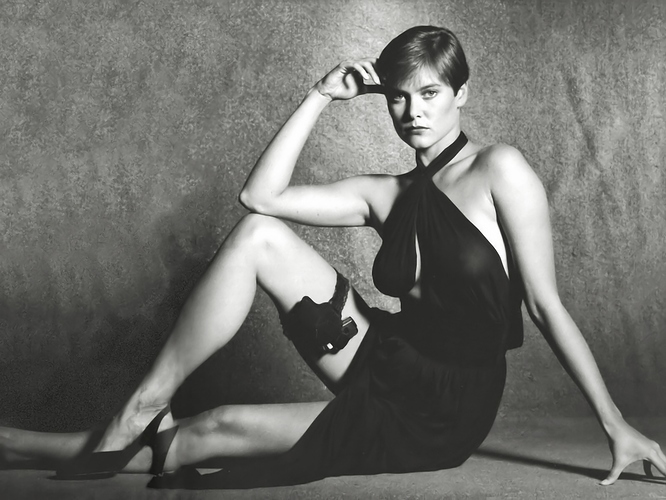 Claudine Auger for me. Obviously, I love Diana Rigg and Eva Green too for the more complex Bond girls on show. 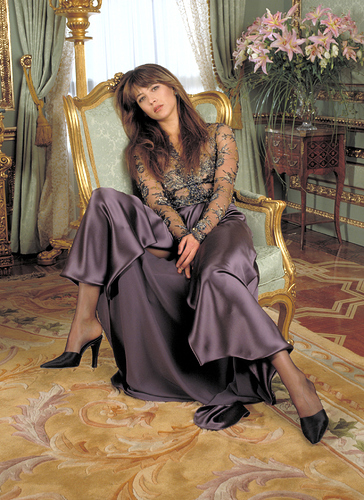 IMG_3905.JPG1500×2060 855 KB
Wow. This became a lot hard than I originally thought… My mind immediately jumped to one, but I was quickly reminded how really great many of them were!

If I was going for beauty, I’d pick Madeleine Swann.

If I was going for kickass, I’d pick Wai Lin.

But, after going back to my initial pick, her pure maliciousness in manipulating her father, M, Renard, Davidov, and even Bond himself, makes her the most dangerous and prolific of them all. Elektra King has my vote and carries it strong.

Elektra King comes close for me too. Love that she uses the ‘damsel in distress’ role that Bond falls for every time against him and for her own personal gain. Very dangerous indeed.

Got to go with you on this one, Dalton! The fact that with that short hair cut she resembles a girl I dated in college doesn’t hurt.

Gotta go with Diana Rigg in OHMSS. A lovely lady as the “Bond girl” designation demands, but more importantly, actress enough to make the part really work and anchor a film handicapped by a lead actor in way, way over his head. To the extent we believe the world’s ultimate womanizing cad could actually fall in love, and to the extent we care about the tragic end of that romance, it’s all down to Dame Diana. Admittedly, though, I will always think of her first as the incomparable Emma Peel, so that makes objectivity difficult, if not impossible.

After that, it gets a lot harder. But for what it’s worth I’d say Thunderball takes the cake for the most gorgeous line-up in the whole series, with Claudine Auger and Luciana Paluzzi at the top of the bill and Molly Peters and Martine Beswick thrown in for the hell of it.

There is only one answer to this question… 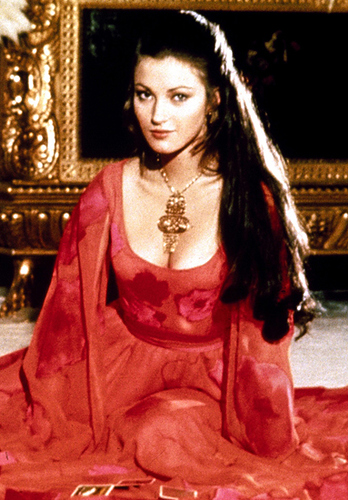 I agree dalton, Carey Lowell as Pam Bouvier is my favorite Bond girl. Beautiful, tough, and sexy who could also be a bit of a spitfire. Bless her heart.

As for femme fatales, my favorite is Famke Janssen’s Xenia Onatopp–a very memorable Bond henchwoman, she had quite the modus operandi.

And my favorite secondary Bond girl would probably be Kristina Wayborn’s Magda. Another beautiful woman who certainly knew how to make an exit.

I also like (well fancy) Lois Chiles (Dr Holly Goodhead in Moonraker) and Jill St. John (Tiffany in DAF) until her character is rather ruined towards the end. Michelle Yeoh (Wai Lin in TND) was very good too.

I’ve got to side with Dalton as well. When I saw Carey Lowell in LTK she took my breath away. I’ve been a Bond fan since the 60s having been taken to double feature in the theater by my Dad starting at 7 years old. Short-haired Carey Lowell achieved a spot in my eternal flame department for all-time in that movie. Close runner-up would be Jane Seymour in LALD, followed by Diana Rigg. Good discussion topic!

Would definitely agree with you @Marcin regarding Natalya.

She’s great. When she skates up to Bond at the ice rink? Wow.

I think the character is great because how she goes full circle in a tragic way. When we meet her she’s suicidal. Bond gives her a reason to live, and then she’s murdered. Really sad when you think about it.

Would definitely agree with you @Marcin regarding Natalya.

In real life, with her longer, natural blonde hair, I think Izabella Scorupco is the most beautiful woman to be a Bond girl.

Ah man, I prefer her shorter hair. But, she is still very beautiful!