All trailers, commercials and public service announcements (PSAs) are classified before they play in Alberta theatres. 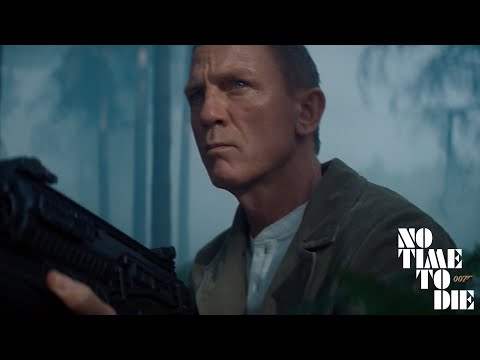 I’m surprised. I didn’t think MGM would fork over the money to cut another trailer.

The board looked in their coat pockets to scrounge together the cost.

I reckon they will show things that up until this point they have (rightly) resisted showing… so, I think for the first time, I will choose not to watch this final trailer. I feel I know, or think that I know, quite enough already.

Oh man did that hit the spot.

But just LOVE how they finally went for the finale sell!

Given that we’ve previously had two great trailers, I was worried that this new one would reveal too much. Thankfully that did not turn out to be the case. I’m super pumped for this movie!

I was worried that this new one would reveal too much.

I thought that they revealed quite a bit in this trailer, perhaps too much. But, then again, I haven’t been following the spoilers for the film, so maybe there’s still quite a bit left to be unpacked.

I know that to some degree the “only in theaters” thing is a shot across the bough to Amazon, but boy does it also feel like a punch in the gut for those of us who won’t be able to see this in late September or October and will have to wait until December or the new year.

Interesting, dalton, as I felt that much of this trailer rehashed bits / dialogue / plot points from the previous two trailers. Put differently, I don’t think I know much more about this movie than I did after the previous two trailers (and I too am spoiler free). But I’m going to try to stay away from TV spots and the like so I don’t oversaturated myself with all this.

WOW. I am dribbling.

“…and the people become the weapon”