The Tabloid Trash Bin - aka Venting On A Rumour

What it says in the title. Could be anything from Gulshan Grover reprising his role as Le Chiffre to DOUBLETAKE as working title for BOND 25.

Ive been told Bond 25 is going to be a remake of OHMSS. I don’t believe it but it’s a nice thought.

Well, some claim SPECTRE was a remake of OHMSS. And some claim BOND 25 is going to be a Benson adaptation… The film, based on book Never Dream Of Dying, has a working title of Shatterhand and will see Daniel Craig battling a blind baddie

And what Raymond Benson had to say on it…

Well, at least we can look forward to one more year of unsubstantiated fun before the real news will hit.

And a fresh bit of Guardian-on-Bond summer reading. Perhaps not tabloid trash but already swallowing the two-more-films battle cry… 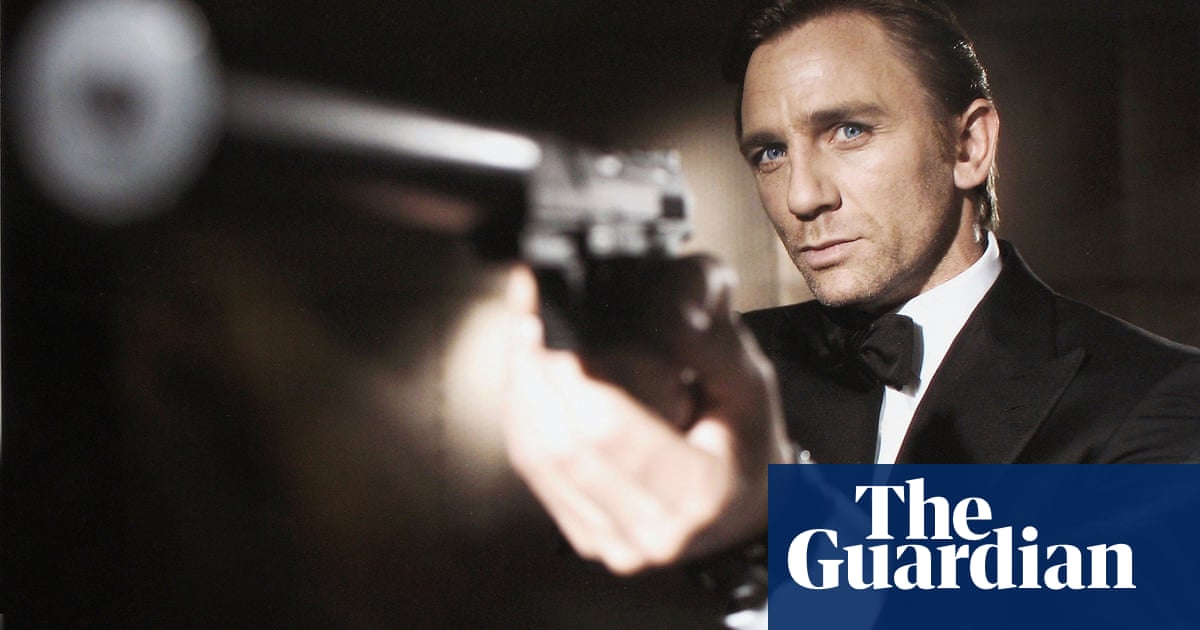 Say never again: why Daniel Craig should quit while he's ahead as Bond

When Sean Connery returned as James Bond after a 12-year hiatus, he tarnished his legacy. Craig, who has reportedly signed up for two more films, would do well to heed the lesson

Only if they don´t take another three/four year hiatus between them.

If EON actually planned ahead (and… hey, is that the reason for the 2019 release date?) and wanted to film two films back to back (or at least with only a two year hiatus), then I would welcome that idea.

Thought this was the most appropriate place for this… The rumor is probably showbiz BS, but I wish to state that if the rumor is true and Bond is killed off at the end of the new film in order to launch a new franchise with a female “Bond,” I wash my hands of the franchise for good and all.

I really hope this isn’t true. Can we please just get a non-world building, traditional Bond movie?

I have a single thing that makes scream 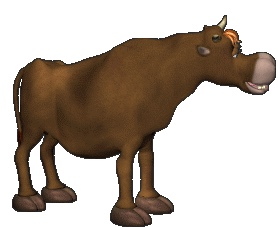 The Rhythm Section - it’s a female led spy franchise EON is trying to start - why would they want to be their own competition?

All this could have been popped into the existing and entirely appropriate Bond 25 thread.

Some thread-starting discipline could be asserted, I think.

Well, this is really something that could be discussed in the existing Bond news thread. Then again… it’s not news, it’s trash, no? And since we haven’t got a tabloid trash bin we’ll keep the thread and just put our tabloid trash monicker on the title.

Venting On a Rumor almost sounds like a Bond title.

I’m not sexist,but as a hardcore doctor who fan, u have given up on doctor who now the latest one is a lady. I had a hard enough time accepting a blonde James bond to be honest

The difference is: DOCTOR WHO is an alien being which can change its looks and gender - to finally change into a woman is not only overdue but totally in character.

James Bond is a male agent for the British Secret Service.

Probably BS, but if true, then bond25 will be the last Eon film I watch.

I know what you are saying,but it’s the whole iconic character image, doctor who has always been male, Same as James bond

Doctor Who can regenerate. James Bond can only be recast.