Lazenby and Dalton would probably disagree. 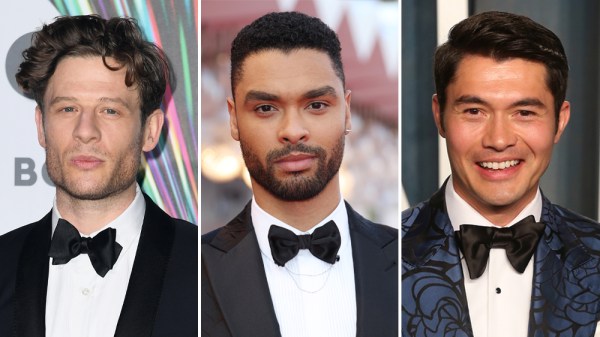 Ever since Daniel Craig announced that he would be turning in the tuxedo and putting down the martini glass, the race has been on to decide who will be chosen as the next James Bond. “Bond 26…

Delroy Lindo? Matt Berry???
This list is kind of a joke, but there are a couple of probable Bonds I hadn’t considered, especially Jonathan Bailey and Nikesh Patel.

Of the entire pack, he’s certainly the one who looks most like Fleming’s idea of Bond.

But - to quote Jeff Tweedy - I caught myself thinking. And I caught myself thinking once again. The idea of Brosnan doing a one-off as an aged Bond who returns from retirement for one last mission has a certain charm to it. An intermezzo, a crowd pleaser to ease the transition from dead Craig Bond to the “next generation” Bond.

Start the remake series with CR67 and Brosnan. Yay!

Like the look of Alwyn actually. Never heard of him, never seen him in anything. But of all on the list, there’s something in the look that’s different.

stromberg, I’ve never loved you more than I love you right now. I know you’re joking, but it’s so crazy it just might work.

Being on any list for the next Bond already says: nope. Never.

Aaron Taylor-Johnson would have been a good fit: 32, 1,80 and not a bad actor. But when he is Kraven the Hunter now I guess he´s out of the race like Cavill

I agree about Aaron Taylor-Johnson. Having recently watched him in Bullet Train, I think he could definitely pull it off. Hoping Kraven doesn’t put him out of the running.

Kraven’s not exactly an iconic character on the same level as Superman. If it impacts him at all it’s because the film turns out to be a career ending bomb.

The Film That Lit My Fuse is a Deadline video series that aims to provide an antidote to headlines about industry uncertainty by swinging the conversation back to the creative ambitions, formative …

Given he’s now doing The Witcher, Superman and Sherlock Holmes on a regular basis (if The Rock get’s his way) I think Cavill may be out…

"We’ve tried looking at younger people in the past,” said Wilson “But trying to visualize it doesn’t work. Remember, Bond’s already a veteran. He’s had some experience. He’s a person who has been through the wars, so to speak. He’s probably been in the SAS or something. He isn’t some kid out of high school that you can bring in and start off. That’s why it works for a 30-something.” 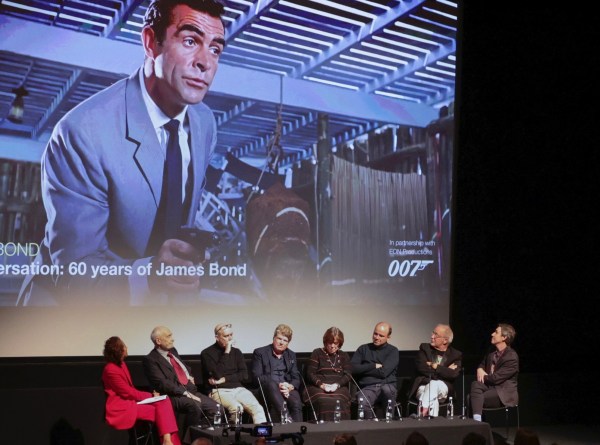 Bond Producer Michael G. Wilson Reveals That 007 Aspirants Are Given ‘From...

James Bond film producer Michael G. Wilson, who runs Eon Productions with Barbara Broccoli, has revealed that a seduction scene from the 1963 thriller From Russia With Love is always used to test t…

But I would also have no problem seeing the role re-cast once again. (Yeah, I don’t have to say that for me the best Superman will always be only one actor, so…)

As for Bond - I love the idea that he never should be too young. Heck, I am too old to wish for a 20-something as Bond anyway.

Should Cavill get the chance? I don’t really know anymore. There was a time when I could see him as Bond. And I liked him a lot as the bad guy in M:I FALLOUT.

But since he is kind of overexposed with his many other signature roles I would prefer a fresh face as Bond now. Someone surprising. Someone I did not know before, coming with no baggage.

It would be nice if political parties picked their leaders with the care and forethought that EON puts into choosing their next Bond. Just saying.